7 video game openings that got me hooked! 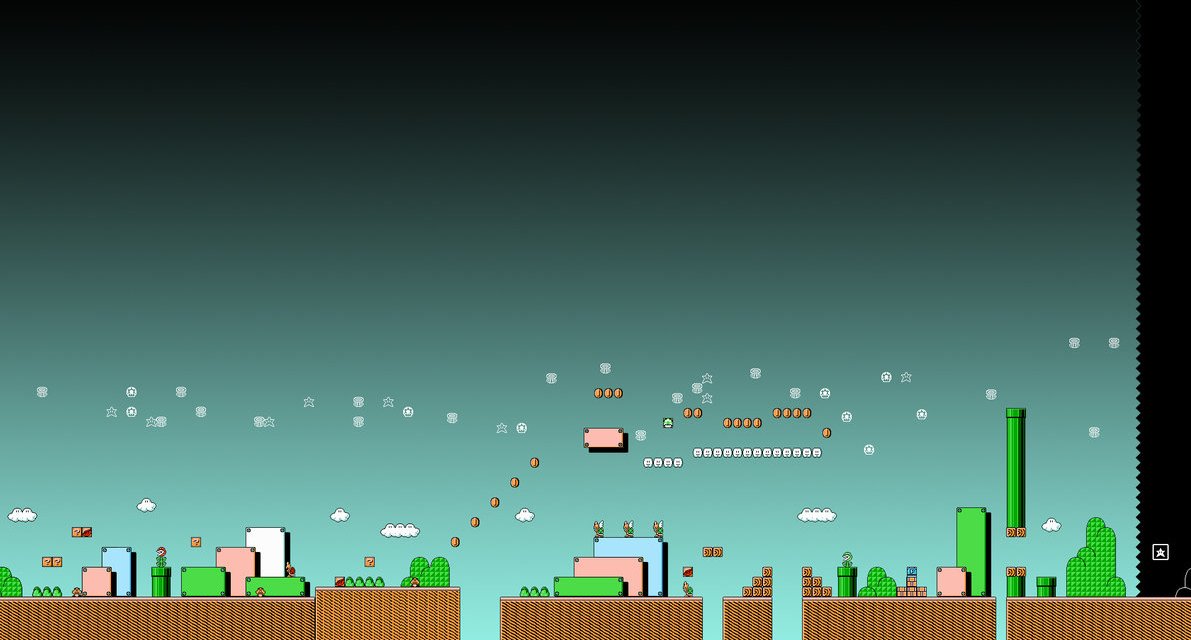 The beginning moments of a story driven game regardless of its genre are crucial! Its ability to solidify the mechanics, gameplay style and key characters in the opening chapter is absolutely imperative to keep the player hooked for the rest of the journey. A boring opener will leave you skeptical in what you’ve left yourself in for and may out you off what may be a fantastic little title waiting beyond a bland tutorial or in Driver’s case an insanely infuriating one. And much like anything else in this life, you lead with your best foot forward and that’s exactly what we’re looking at in this article, some of the best opening segments in video games. SO! Without further a due!

Kingdom Hearts – Awakening
As much as I love the Kingdom Hearts series it sometimes takes a while to kick into gear. Take Kingdom Hearts 2’s 3-hour prologue for example, sure it introduces us to long-lasting characters like Roxas and Axel and culminates like a powder keg but we all knew our minds were numbed when we were raising munny to go to the beach! In this case, its predecessor stood shoulders above this. After the opening cinematics main character Sora finds himself in a tranquil void walking along stained-glass flooring with images of well known Disney Princesses lain across them. With a mysterious voice informing him of his destiny and what he must do to achieve it. You also get a run through of basic functions that aren’t overbearing like some other titles. What makes this for me is the music, it begins so serenely, so ominously and as you delve further into void, more enemies show up and eventually the boss reveals itself it builds into a crescendo with strings that can only be described as majestic yet chaotic and the lack of dialogue gives emphasis on emotion and body language which makes this opening section a winner. 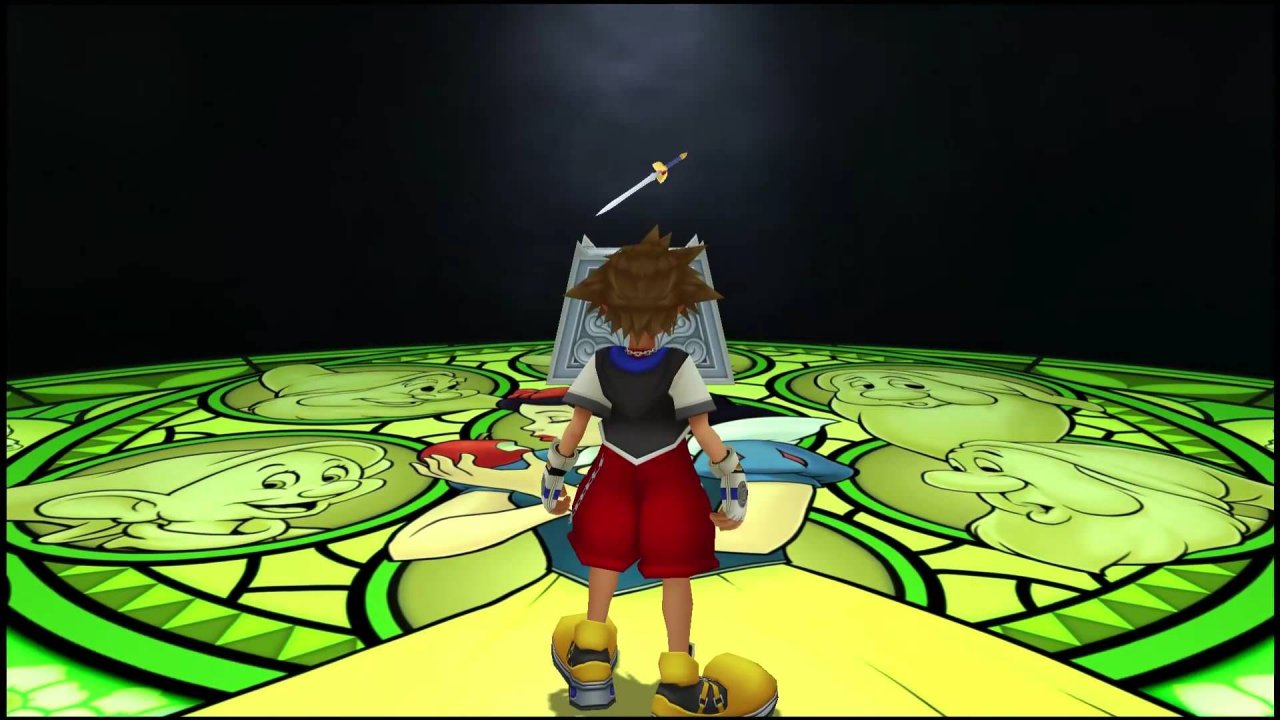 Devil May Cry 4 – Nero vs Dante
Fun fact! Devil May Cry 4 was the first game I played on PlayStation 3 and is and always has been a game that I’m on the fence about, it holds true to that dynamic lightning quick hack and slash we’ve become accustomed to from the DMC franchise, but I just couldn’t invest in Nero as a lead antagonist and even when we got to control Dante it was just what we had already seen in reverse! Even the boss battles were the same! It was just lazy developing if you ask me. But in my opinion, the opening parts of this game were just epic. The aria sung by Kyrie, the sudden appearance of Dante and wondering why the hell he just shot a priest in the face and the curiosity of our new playable character Nero all flooded my mind. We are then thrust with a one on one battle with Dante, an interesting jump in dynamic doing battle against a character we have spent three titles slashing and firing alongside with. This introduces you to the basics of Devil May Cry for the newcomers and the new mechanics of DMC 4 for the loyal in one hell of a fight in the portentous ambiance of the Church of Sparda. 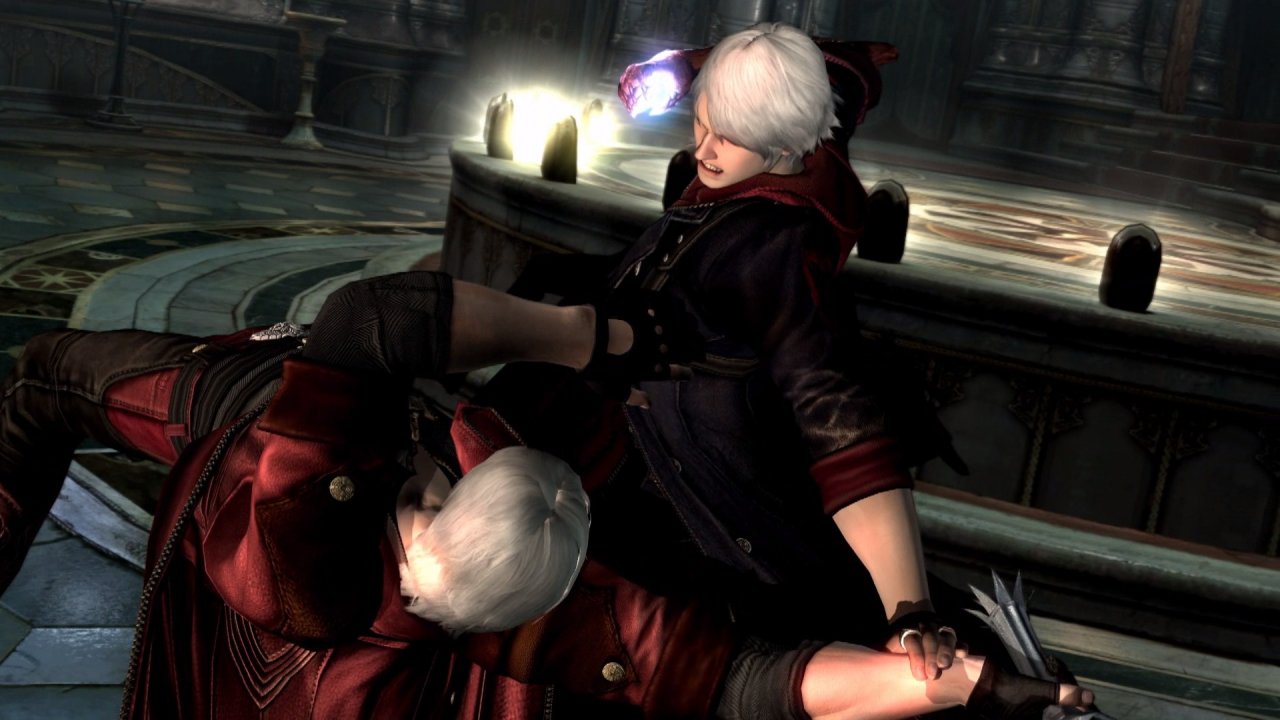 Medal of Honor: Frontline – D-Day
Before Call of Duty, before Battlefield, before even Borderlands, Killzone and Resistance, there was Medal of Honor. The 2002 entry into the franchise ‘Frontline’ took things to a whole new level when the first section of the game shot you straight into the belly of the beast and had you play as a soldier storming the beaches of Normandy on June 6th, 1944, a part of the game that has said to be inspired by the movie ‘Saving Private Ryan’ and even had creative input by the legendary director Stephen Spielberg himself. Back before they were ‘up here chasing money’ they crafted a moment in gaming that was comparable to anything done at the time, by hurling into this moment in history you feel the anticipation and nerves as your boat draws closer and closer to the beach and the utter chaos that ensues feels completely real. The sound of gunfire, screams, and explosions are your symphony as you duck from enemy fire, advance through the pandemonium and try your best to survive. 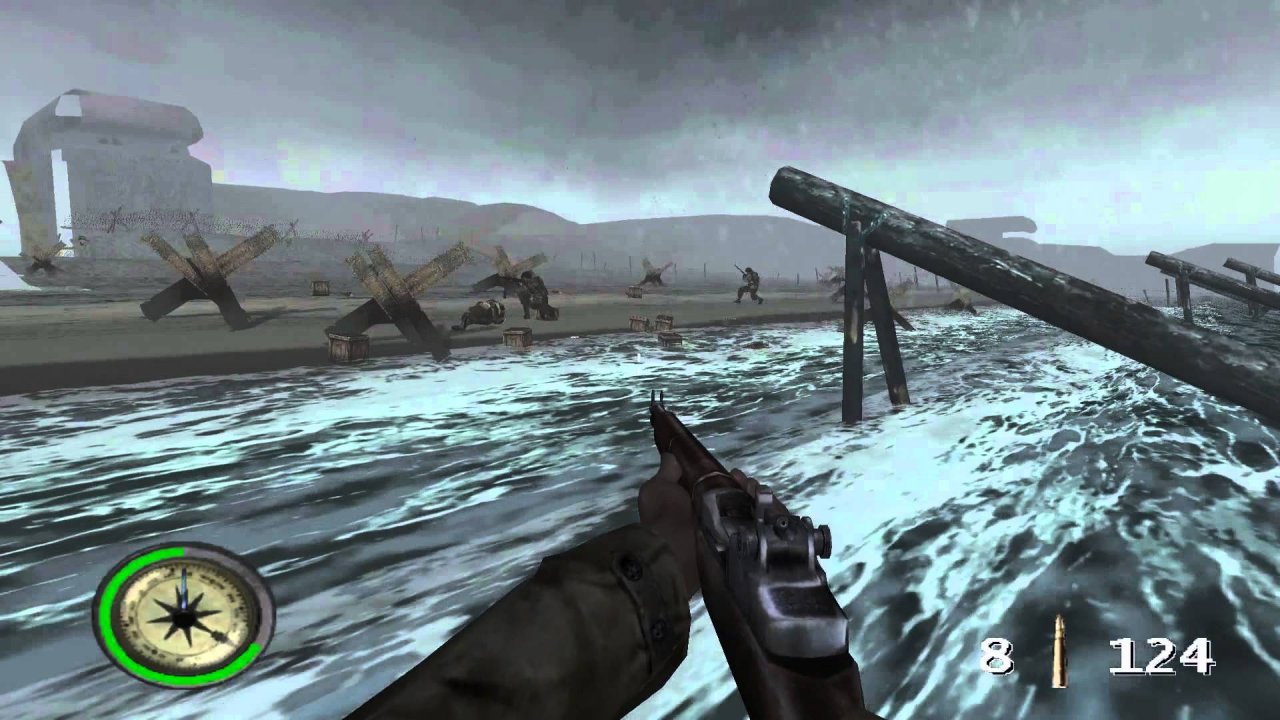 Final Fantasy 7 – Bombing Mission
This is another game that throws you into the fray faster than when you loaded it into PlayStation. Widely considered as one of the greatest video games of all time, Final Fantasy 7 goes full force from the get-go. Hell, not even 10 seconds after being given control of Cloud you find yourself in a battle against two Shinra soldiers! But Squaresoft (who would go on to be known as Square Enix) created a clear and concise battle system that was easy to come to terms with and the little damage the soldiers give you gives you a margin for error and grants time to experiment with physical attacks and what kind of magic do what kind of damage. The rest of the section sticks you with Barrett, who fills the player in on the AVALANCHE group, the plight of the Shinra company, the stress Mako reactors put on the planet and even some basic controls vicariously through Cloud. What this leads to is a great insight into the dystopia of Midgar, the dank interior of a reactor and even a rather challenging first boss, all tied together with memorable music that gives this classic a great kickstart. 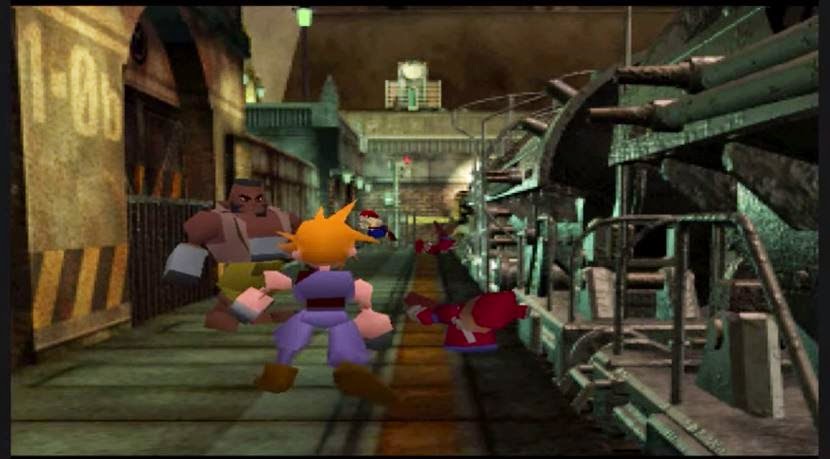 Horizon: Zero Dawn – A Gift from the Past/Lessons of the Wild
The world of Horizon: Zero Dawn is amazing, one that combines nature and technology together seamlessly and above all else is a world where survival against robot dinosaurs is a must! And all the basics of this noble conquest are covered in the first two chapters of the main quest but not before we are subjected to an amazing opening cutscene where Rost carries a baby Aloy through the fields and wilderness of what used to be the United States, where the landscapes, mountains, and creatures a portrayed beautifully (I still have no idea how he got that close to a Thunderjaw without being pulverised) but the way he explains the way the world works to the wee baby instantly makes Rost an investable character. And the referencing Aloy’s mysterious birth only hooks you into the game further and compels you to continue. The gameplay afterward works with two quests that work in two different ways, with A Gift from the Past brings you to terms with the exploration aspects and the ‘focus drive’ where Lessons of the Wild covers hunting and dealing with your robotic foes. 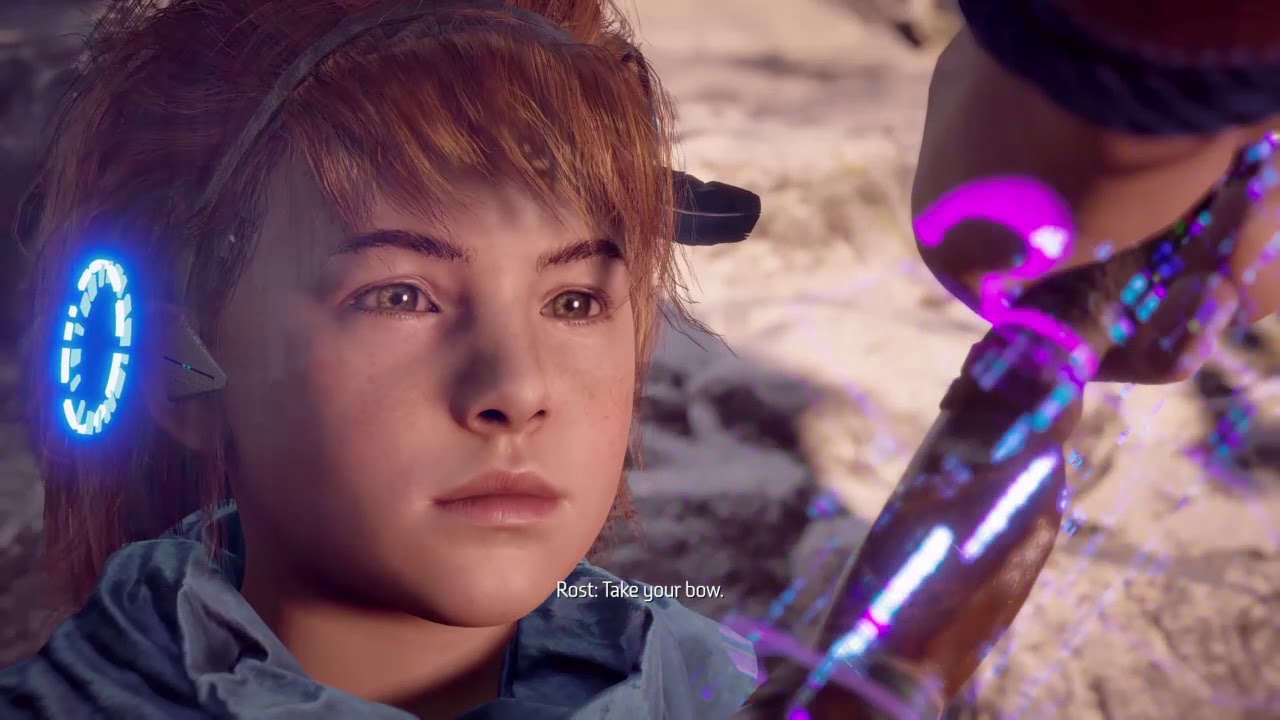 God of War – The Marked Tree
Not too different to how the beginning of Horizon works. Your first task is to cut down a tree with a curious handprint on it and carry it back to your cabin. As Kratos lugs this tree onto a boat his son, Atreus claims that something has changed, something feels different and this sets an amazing precedent for the things to come in what may very well be 2018’s game of the year. We then learn the circumstances of Kratos and Atreus’ situation and what must be done with the ashes of the departed Faye. You must then teach your son how to hunt which is a far more intense experience than you would think. The cold, heartless demeanor Kratos shows his son and the emotional wall he puts up towards him and the sheer hot-headedness of Atreus, the impatience and nerves he shows while and the anger he shows to the corpse of a troll. Here you also learn skills in combat and the basic cooperative skills between your two main characters to make it through the 9 realms. The opening chapter ends with a battle that shows cinematic and epic gaming at its absolute finest and puts wheels in motion like you wouldn’t believe. 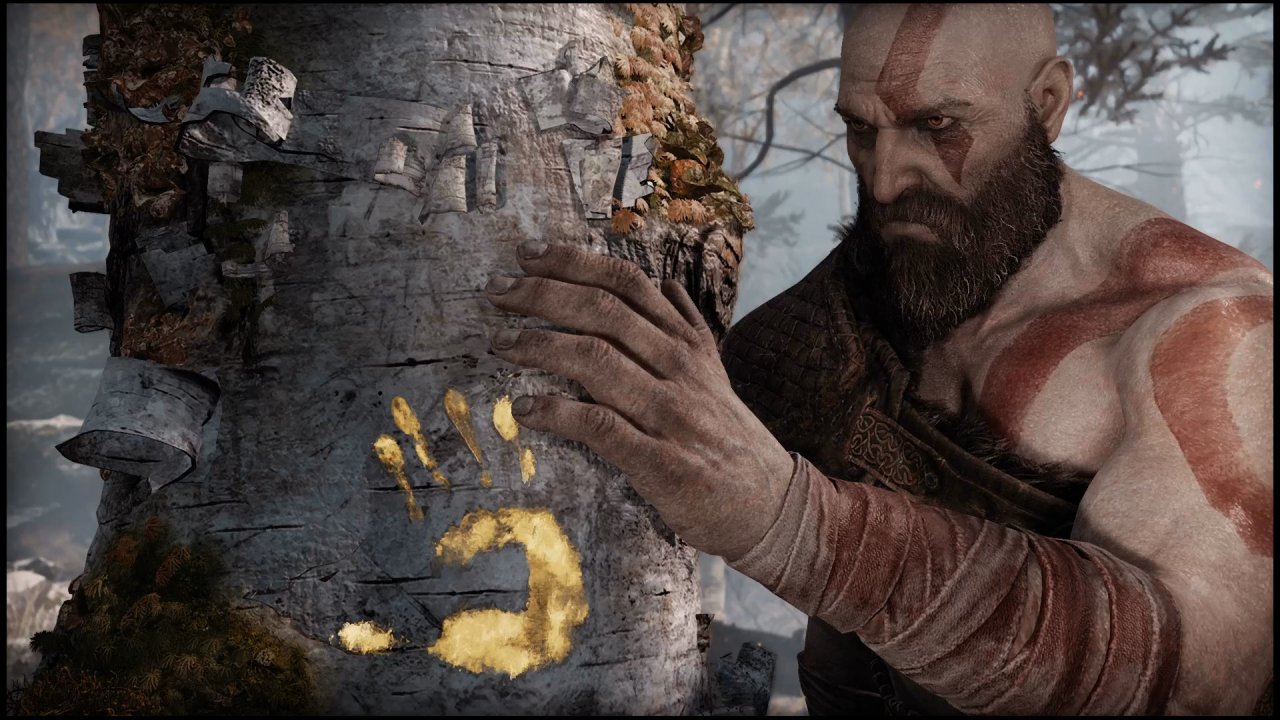 Super Mario Bros – World 1-1
This was a hard choice to make, my heart wanted to put Sonic the Hedgehog’s Green Hill Zone because much like Mario’s World 1-1 it solidified the formula like none other just in two different worlds. World 1-1 introduces you to the legendary Super Mario series and helps players come to terms with the 2D platformer with holding your hand like games tend to nowadays. The level is laid out in a simple and straightforward way to presents challenge and is clear as day so when you take a hit or lose a life it is solely on the players head and it is this that helps you progress further into the game. It is the bright colors and sounds (not to mention that iconic theme) that makes this so memorable and is associated with starting the journey of many gamers throughout the past three decades. 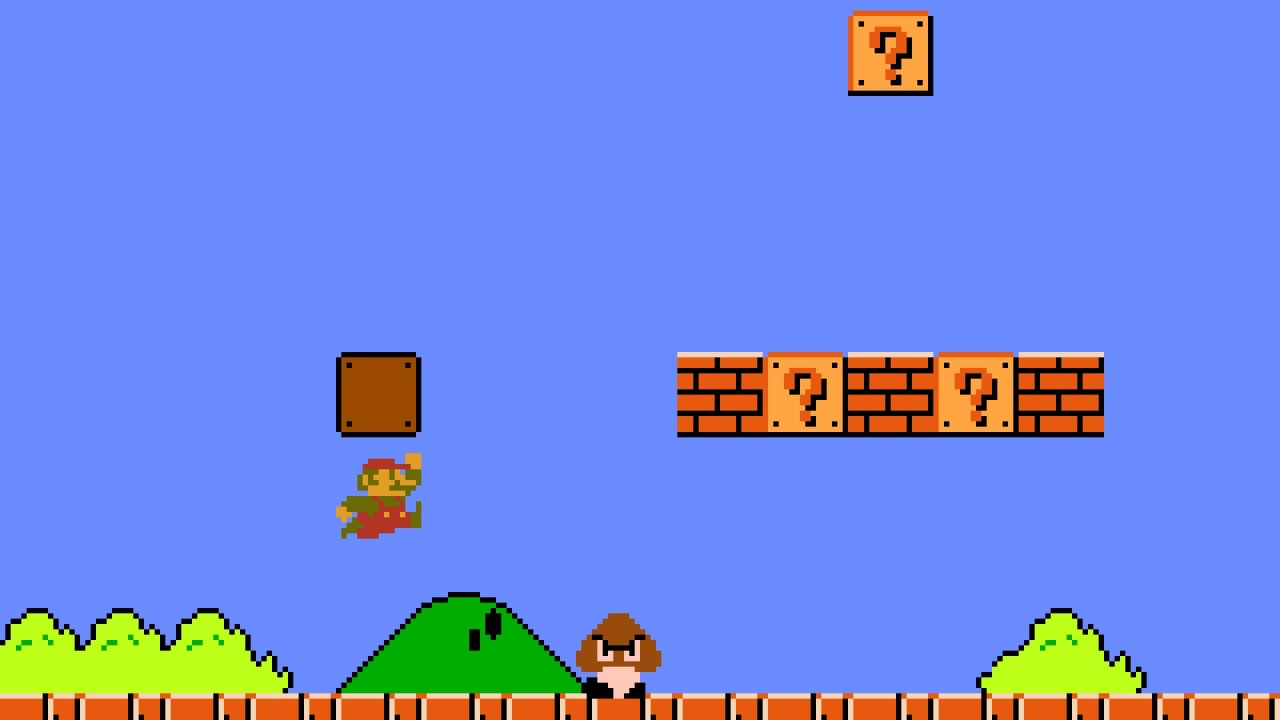 So, what do you guys think? What opening moments made your favorite game great? Feel free to sound off in the comment section below!

Feature image was created by ColinPlox 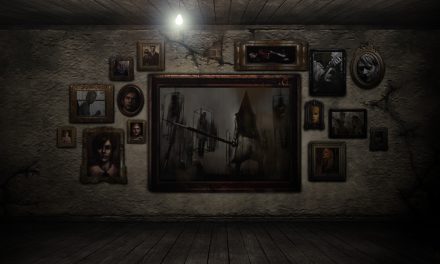 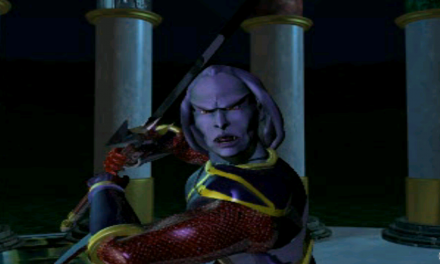 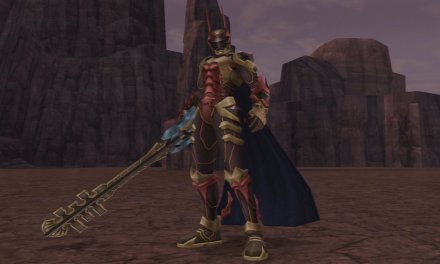 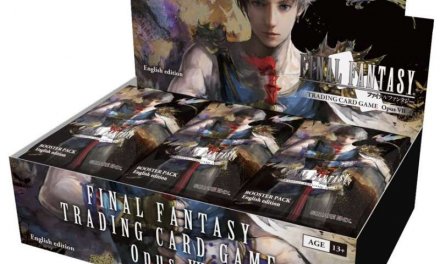