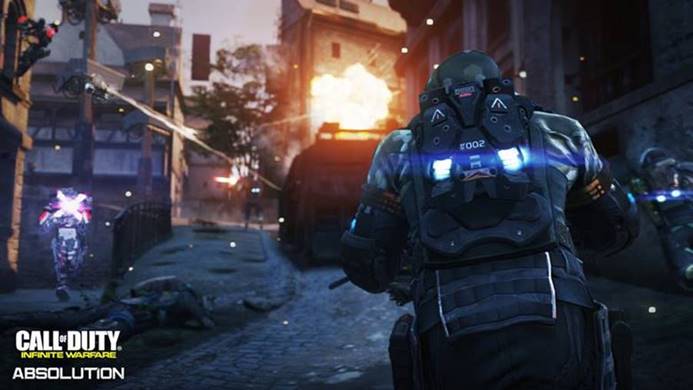 It will be coming to the PlayStation 4 first on July 6th. It’ll come featuring four new, diverse multiplayer maps, and a new zombies co-op experience called Attack of the Radioactive Thing!, set in a ‘50s era beach town where a government science experiment has gone horribly wrong. The four new maps include:

Bermuda – A shantytown created around the remnants of a crashed ship, Bermuda allows players to duck, dive, and wall ride from the fish market to the lighthouse in this small to medium sized map that’s been water-wasted and sandblasted.

Permafrost – Set within the chill of a frozen city skyline, Permafrost lets players stick to the ground and pick their plan of attack in one of three main lanes. They will traverse the map, moving from street side to train station, and hobo village to wrecked theater house in this small, tight-quarters map.

Fore – In Fore, the only thing miniature about this large map is the golf courses players will be fighting in. Fore features great visual variety as players swing around the sights and sounds of areas that brandish magical forests, giant creamsicles, and elevated castle walls.

Ember – Located near an old town castle, Ember is a remake of the Modern Warfare 3 classic map Resistance, featuring old world aesthetics retrofitted with modern technology. The surroundings include lava, gallows and a torture room, where players will want to stick close to their teammates.

Be sure to let us know if you will be picking this DLC up next week in the comment section below. 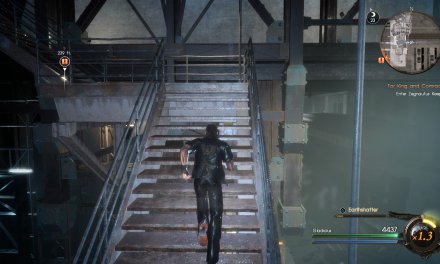 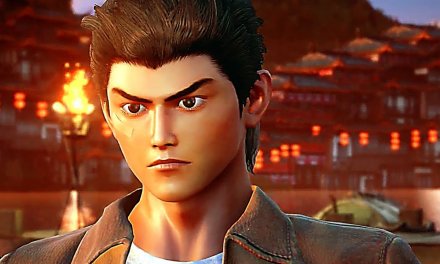 Is Shenmue 3 Coming This Year? 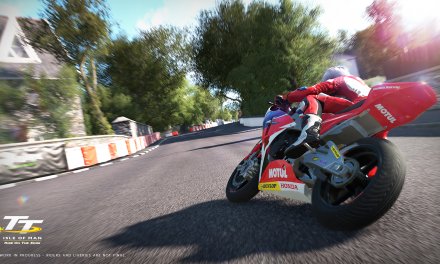 TT Isle of Man Is Racing in This March 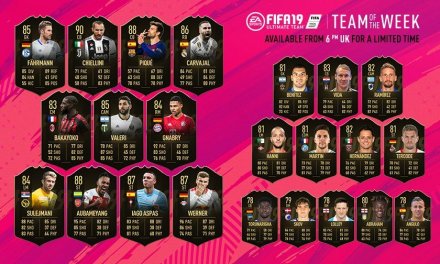