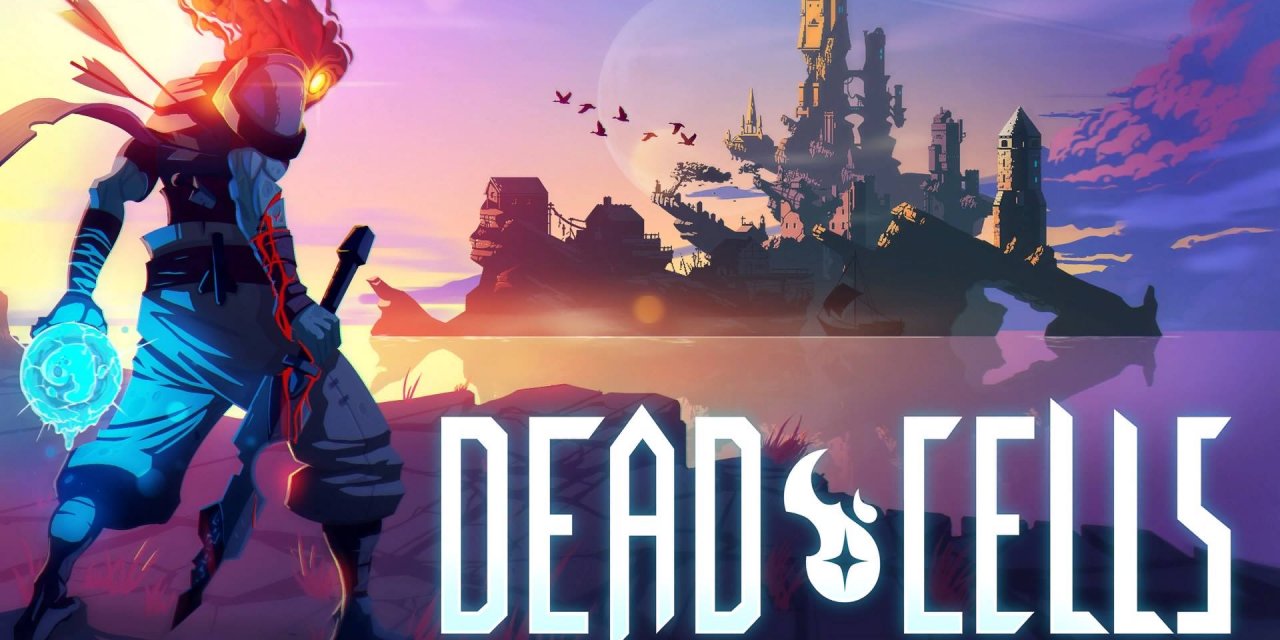 Excels in some areas

Dead Cells is a rogue-like dungeon Metroid style kill everything while trying to survive adventure game. Within the first few minutes of Dead Cells I was introduced to the introductory screen; one that from here on I would be seeing the most upon my many deaths going forward. 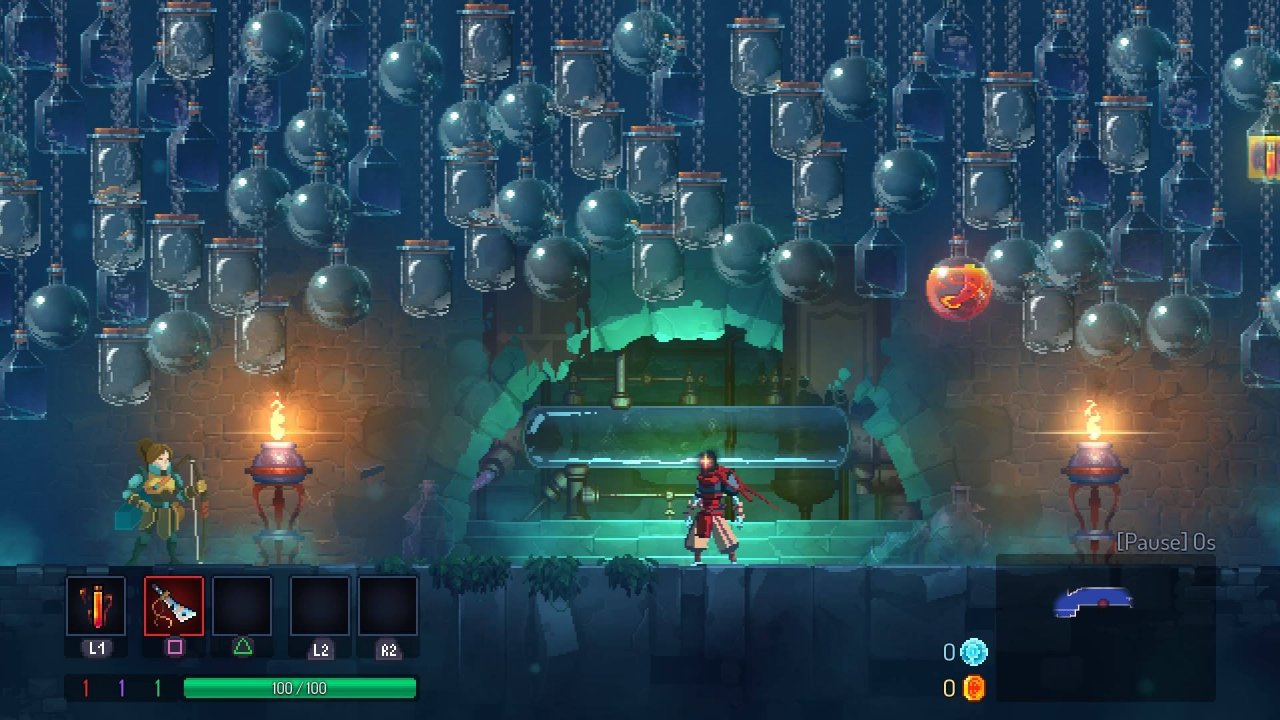 The game starts off as you would and is pretty forgiving but due to me wanting to rush in and to kill everything on screen I wasn’t much aware of how much I was being hit; even falling from a height whilst not deadly forced me to be dazed and take a couple of enemy hits. This, in turn, caused me to die within the first few minutes. Once I had become more aware of my mistakes it made me better and I found myself not dying as much, I did manage to last much longer on my second attempt but still managed to die to some well-telegraphed enemy attacks. Grasping this is part of getting better progressing further in Dead Cells, this and the permanent upgrades that Dead Cells offers even if you die, even though you will restart over you will carry over upgrades which will mean progress isn’t completely a waste. Controls are fluid and I never found myself overshooting jumps or making bad decisions and if I were it was down to my own error; this also means enemies are as sleek and clever as you. Various weapons and items are automatically assigned to shortcuts making it easy to see what you have at your disposal, Health Potions can be used on the fly and you are going to need them.

The variety of weapons that Dead Cells offers is pretty hefty. You begin with a Sword and a Bow which are pretty weak even though the Bow is a life saver pretty early on when projectiles are abundant; soon you will find some neat upgrades even though some are not even nearly as enticing; all have their advantages and disadvantages though and using each to get a better grasp is all part of the fun and a matter of life and respawning as a green blob of goop to do it all again. 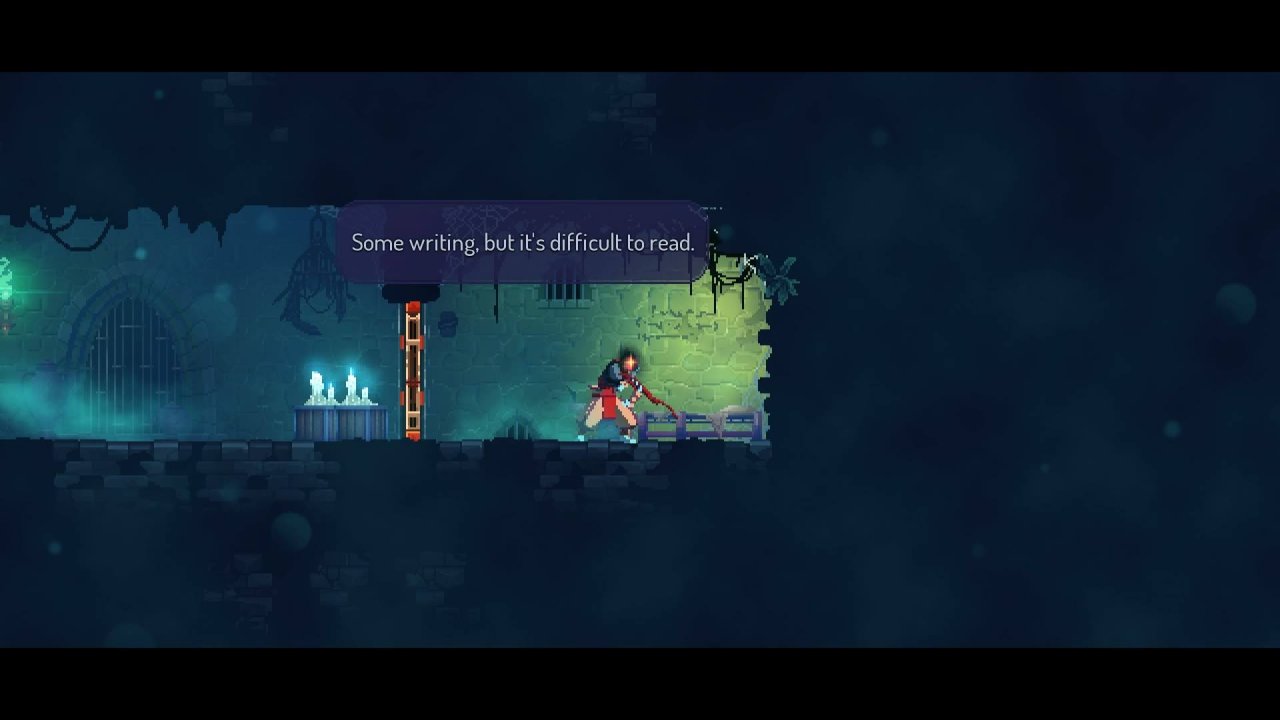 Dead Cells levels are randomly-generated much like Rogue Legacy and Xenon Valkyrie and while this isn’t a surprise I will say that it isn’t a downfall as it definitely is an area it does right especially with the care that has clearly gone into the graphics and the attention to detail in every pixel. At first, I had a hard time believing the game’s levels were randomly-generated at all.

Dead Cells has opted for a more retro style of graphics but holds up well with little touches such as the beaming light through open doors, rippling water and the leaves blowing in the wind upon reaching the outside, another area which Dead Cells excels at is the variety of environments that you will traverse from underground prisons to outside haunted forests. 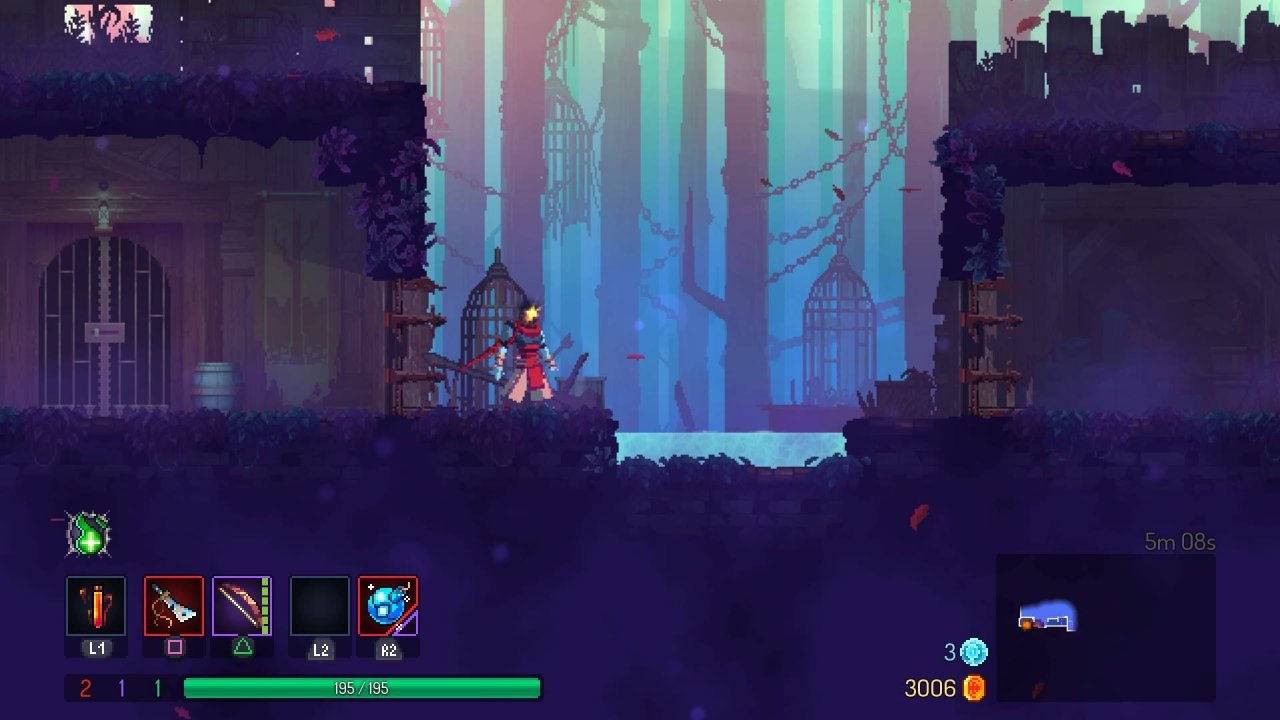 Cells that you find are used to buy permanent upgrades as you progress through the game but dying will cause you to lose some of them, one upgrade, for example, will increase the effectiveness of your health potions, an essential upgrade at that and one you will need if you are to survive the harsh world. Other collectables in abundance are scrolls and blueprints; scrolls allow you to recover some health while increasing the damage output on one of your weapon types. Blueprints are self-explanatory and allow you to forge new upgrades once you acquire enough Cells, all the gold you have mustered is used to buy various equipment from a strange vendor who also appears in each level; usually at a high price but some of the things he sells is pretty good most of the time. New gear is also found throughout the levels and once you come across them you are able to compare new weapons you find with your current gear allowing you to decide if the upgrade is a worthy one.

A PlayStation 4 Review Code was provided by Motion Twin

Summary Whilst Dead Cells is a great rogue-like game that has everything you would want from collecting and upgrading and some nice little story segments that fill the void upon death and going from area to area, it does fall short that it doesn't really bring anything new to the table; most of what Dead Cells has to offer can be found in other rogue-likes however it does a good job of refining certain elements and it is still a fun and rewarding game to play. 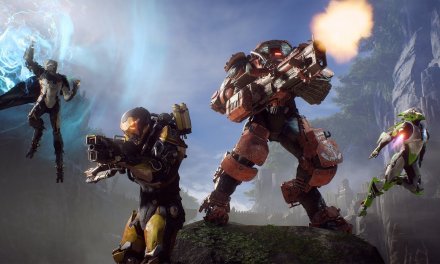 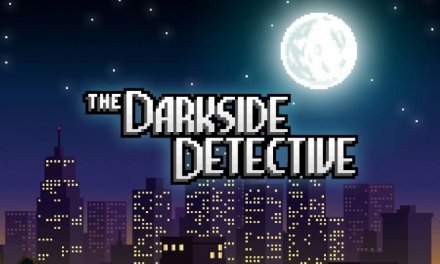 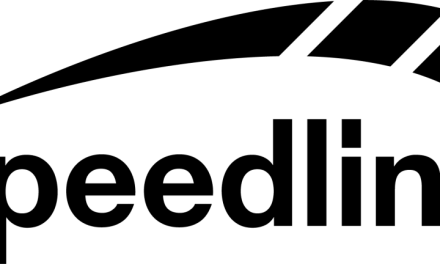 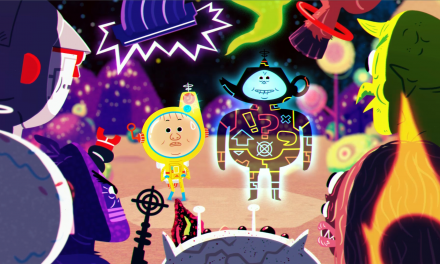