If you are very much into VR gaming these days, Dell are probably the ones you want, with plenty of VR-ready computers available to purchase. They’ve also just unveiled their brand new Dell Visor, another device that definitely should be on your list.

Coming in the next few months priced at £349.99 and £99.99 for the controllers via the Dell website, the Visor is the  first-ever virtual reality headset for the Windows Mixed Reality Platform. Want an official description? Let Dell do the talking:

Engineered with a flip-up visor for convenient transitions, it features well-cushioned head and face padding, thumbwheel band adjustment for personalised comfort, and smart weight balancing that takes pressure off the nose and cheeks. The white finish is easy to clean and durable, and the thoughtful design extends to cable management that routes cords to the back of the headset for better freedom of movement.

Dell Visor takes advantage of the same technology used in the Microsoft HoloLens, including inside-out tracking cameras, with a 360 degree panoramic view. The headset itself able to scan surroundings instead of satellite emitters positioned inside the room. Its future-proof tech extends to platform-agnostic communication, with the possibility of users interacting with owners of different MR headset brands down the road. Dell Visor Controllers offer complete flexibility with six degrees of freedom of movement in a three-dimensional space. The Controllers allow users total control with haptic feedback, thumb stick and buttons fully tracked by sensors in the headset.

As well as that, they’ve also announced the new Inspiron 2-and-1s and laptops, the new XPS 13 (up to 44 percent more powerful with 8th Generation Intel Core i7 processors). This is available right now via the Dell website priced at £949.. The Inspiron 13 and 150 5000 2-in-1 laptops are also great value, priced at £749. These offer new 8th Generation Intel Core processors and DDR4 memory for exceptional performance when multi-tasking.

Are you going to be picking up any of these fantastic new 2-in-1 laptops or even the Dell Visor itself? Let us know in the comment section below. 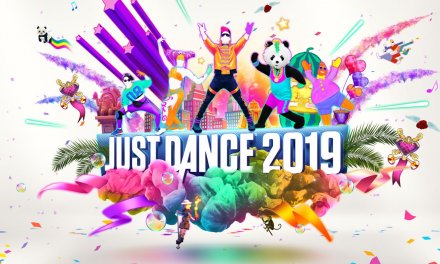 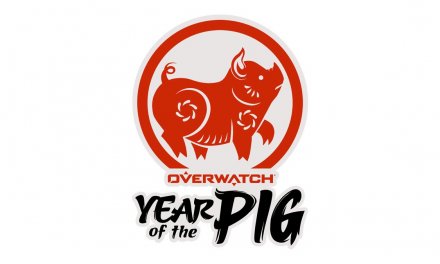 Overwatch Year Of The Pig 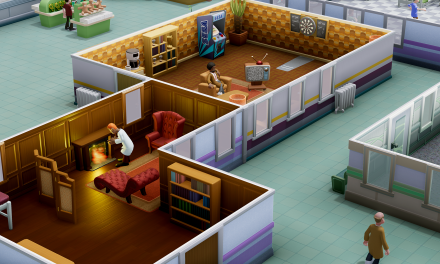 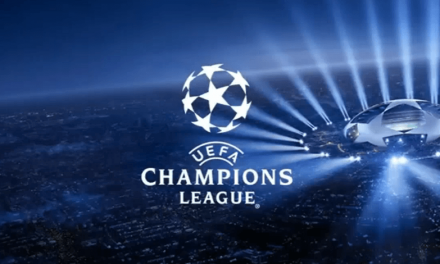