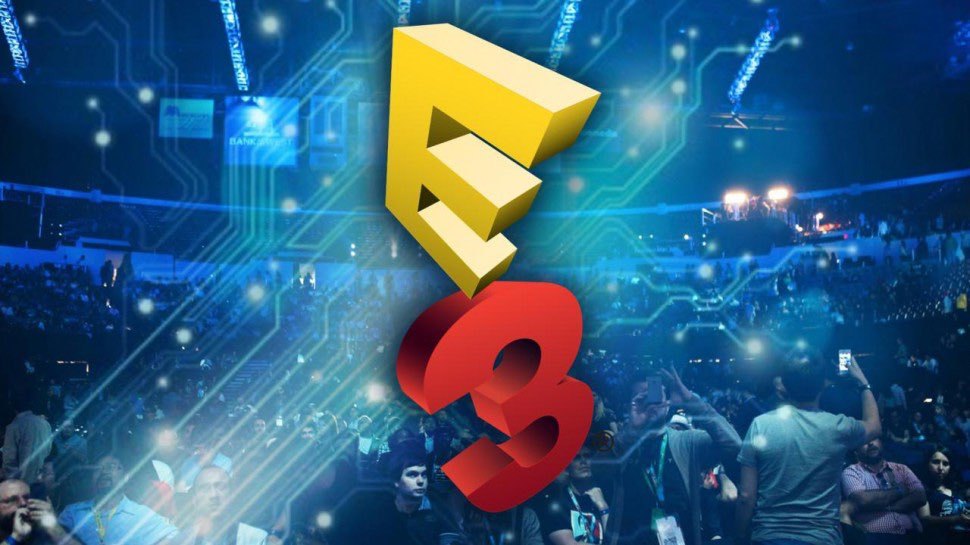 You would not believe it that it’s been a year since E3 2017 and here we are again ready for gamers’ christmas! Yup, E3 2018 is all set, and we’ve put together a handy piece where you can see all of the UK times for the press conferences.

With E3 being in LA, it’s easy to get lost in translation with regards to what times the press conferences are, especially as we live a whole different time zone here in the UK. Have no fear of missing anything this year, as here are the UK times for each press conference that is scheduled:

Microsoft will be holding their annual E3 press conference today, June 10th. You’ll be able to start watching the conference from 9pm.

Bethesda are next, and we’re all very excited to get the latest information on Fallout 76 along with all of the other brilliant stuff they to announce. You’re going to have be a very early bird for this one, as it kicks off on June 11th, 2:30am.

Are you a Kingdom Hearts or Final Fantasy fan? Or maybe we’ll hear more about their exciting Avengers game that is coming. A possible release date for the Final Fantasy 7 remake (Please!!!!!)? Well, this conference is on June 11th, 6pm.

Will Ubisoft FINALLY announce a new Splinter Cell game? I’m pretty sure you’ll agree with me when I say we are pretty much desperate for one! This press conference is held on June 11th, 9pm.

Maybe you’re not a console gamer at all and you prefer the hardcore and powerful PC to get your gaming fix. Well, this press conference should be the one that catches your eye and will be held on June 11th, 11pm.

This is the one I’m most looking forward to I must say. I really hope that we get some proper The Last of Us 2 gameplay footage this time around. Rumors are that we will, and I’ll be definitely tuning in to watch all of what is coming to PlayStation. Again, put your alarms on early as this one kicks off on June 12th, 2am.

Nintendo have been almost paying catch up for the last few years but the Switch has proven that they are still very much in the running. Pokemon Let’s Go Pikachu/Evee has already been announced and a brand new Pokemon RPG is set for 2019. Spoil us some more please! This conference can be caught live on June 12th, 5pm. 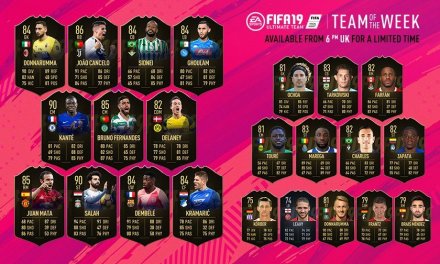 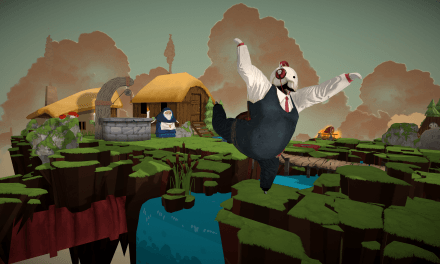 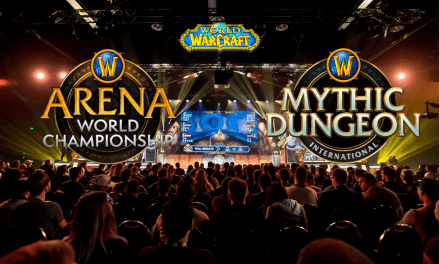 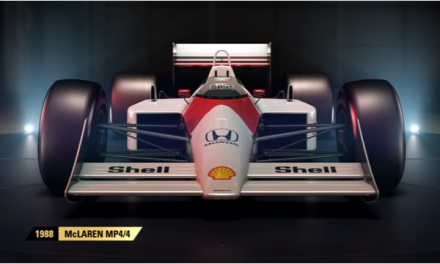