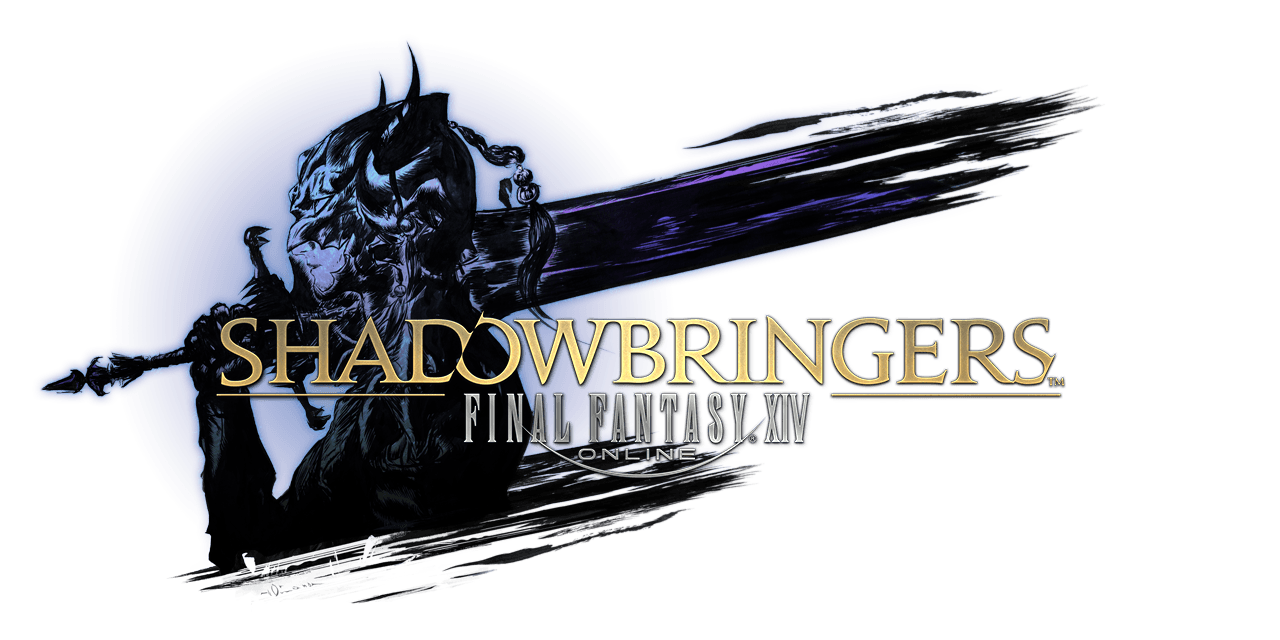 FINAL FANTASY XIV Online today celebrates its 7th anniversary since the release of A Realm Reborn in 2013 by introducing a special event that brings the festivities into the game for all to enjoy. The anniversary arrives alongside the title surpassing 20 million registered players as well as the release of Patch 5.3, which introduces an expanded Free Trial experience to make it easier than ever for new players to start their adventure.

The Rising anniversary seasonal event will run until 14th September and offers a unique questline whereby players will be tasked with helping out J’bhen Tia in Ul’dah. His exhibition of stained glass evokes memories of a pivotal moment in history, but he needs the assistance of a willing volunteer to ensure the event proceeds without a hitch! New rewards go to those who assist in this feat, including a Wind-up Ardbert minion and replica artwork to use in player housing.

All players level 15 and above, including new adventurers exploring Eorzea with the recently expanded Free Trial, are eligible to participate in the event and earn all of the rewards. Complete details about the event, including where players can begin the questline, may be found here: https://eu.finalfantasyxiv.com/lodestone/special/2020/The_Rising/89gmadhdzc

The Wind-up Ardbert and The Sultana’s Seven Artwork Rewards

Last week, players in select regions were encouraged to visit the FINAL FANTASY XIV Online 7th Anniversary Digital Scrapbook site and submit their favourite screenshots from the game, in order to have a commemorative border placed around them before being printed and shipped as high-quality photographs to them free of charge. The Top 10 photos from each region, along the stories behind them, can be found here: http://anniversary.finalfantasyxiv.com/

Additionally, the Yo-kai Watch collaboration event is currently underway and will be available until the release of Patch 5.4. Players can obtain seventeen unique Yo-kai minions and weapons, as well as up to three mounts should they prove up to the challenge of collecting the full catalog of what’s on offer.

Having recently announced 20 million total registered players, there’s never been a better time for newcomers to begin their adventures in the critically acclaimed FINAL FANTASY XIV Online saga. The recently expanded Free Trial now includes all content from A Realm Reborn and the Heavensward expansion (and updates through Patch 3.56), as well as an additional playable race (Au Ra), and three additional playable jobs (Dark Knight, Astrologian, and Machinist). 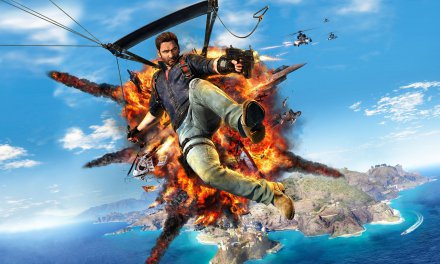 Square Enix Online Store Has a Massive Sale on! 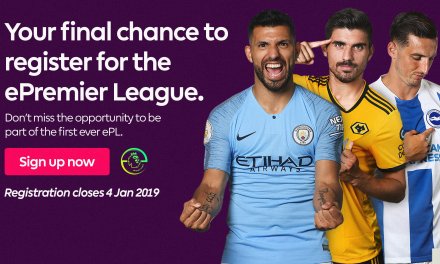 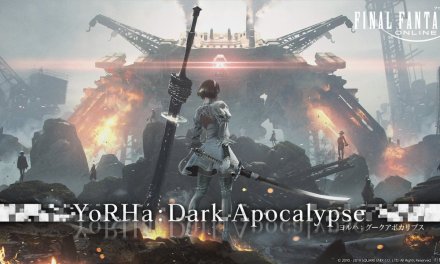 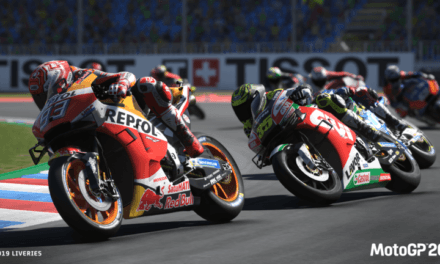