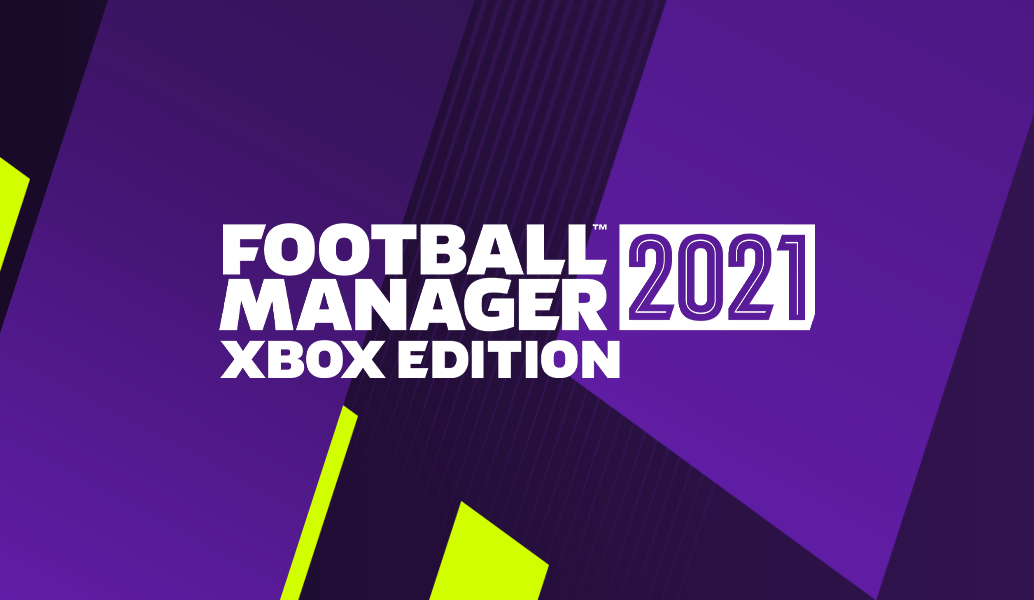 FM21 will work on the One, One X, Series S or X, FM21 and will have a version specific to yours which is optimised to run at its very best. A clean and crisp match UI gives you an uninterrupted view of the Matchday drama in native 4K on Xbox Series X and upscaled 4K on Xbox Series S and Xbox One X|S.

Also available is FM21 Touch for PC/Mac, available to buy as a standalone game on both the Epic Games Store and Steam – and is also available free of charge to anyone who purchases Football Manager 2021 on either of those stores. The iPad and Android tablet versions are available for purchase from the respective app stores.

FM21 Touch features many of the new additions from Football Manager 2021 including a revamped Matchday experience and new Analysis and Stats.

We’ll have our FM21 Xbox Review hitting the site soon. Be sure to let us know your thoughts via the comment section below. 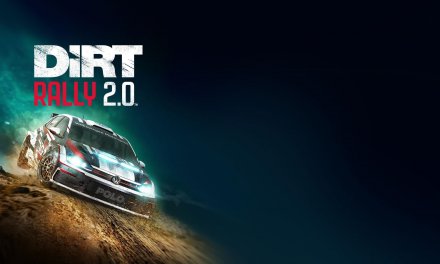 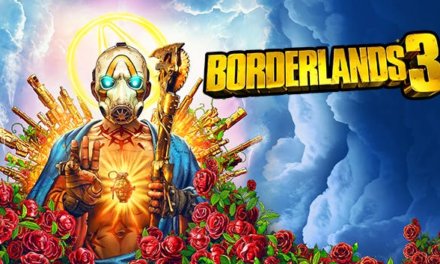 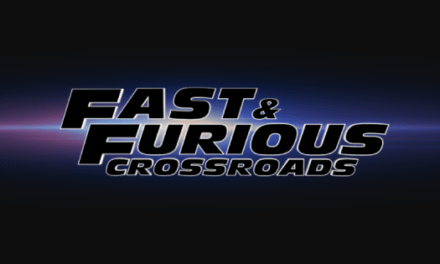 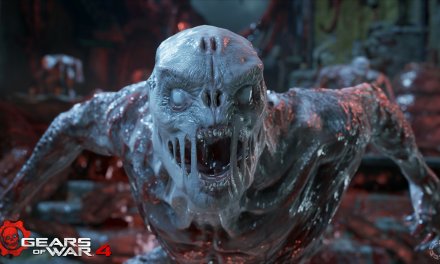