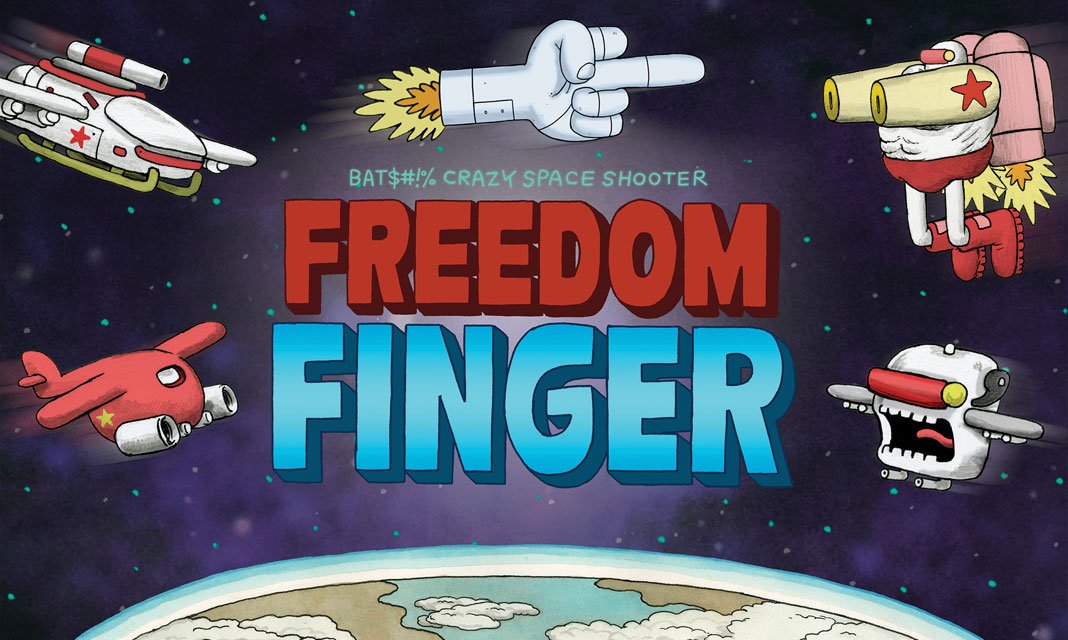 Fancy piloting an angry fist whilst blowing up Chinese space crafts and saving an abundance of scientists? If the answer to that is yes (It sounds crazy I know) then Freedom Finger will be right up your street.

You may be thinking what on earth is Freedom Finger. (A realistic flight sim perhaps? I can assure you it is not). Developed by Wide Right Interactive, It’s a visually pleasing 2D, hand-drawn, side-scrolling space shooter that sees you play the role of Gamma Ray. A rookie pilot who takes to the cockpit of an angry fist (which can fire all sorts of projectiles and laser rays). To help on your journey across an impressive 36 stages (spanning around 12 worlds), power-ups and defensive boosters will be available to help overcome the frankly absurd amount of enemy waves that come at you from almost every angle of the screen.

It’s a rhythm themed game that relies heavily on its splendid rock-inspired soundtrack to drive the player through each stage. As the music reaches a big crescendo so too does the intensity of enemies and their attacks. It’s all perfectly in sync with each other. The soundtrack is fully licensed and includes over 38 licensed tracks. Rock enthusiasts will be headbanging to every stage such is the quality of the stacked tracklist.

Besides being a laser shooting, projectile launching, kick-ass flying ship. The Freedom Finger can actually use melee combat moves! Which bring in to play a level of strategy in terms of using the grabbing mechanism and then taking control of enemy ships & knowing when to utilize their firepower to gain the upper hand over the AI. Which also brings me onto the gameplay mechanics, its simplistic handling controls make the game an entertaining pick up & play shooter with crisp, sharp looking level designs that offer variety in challenge.

Freedom Finger perhaps won’t be to everyone’s tastes, the story does tackle issues like communism and US Foreign policy, yet strangely enough, it’s probably a true reflection of how a war on the Chinese would go down!

The voice acting is top-notch, owing a lot to the incredibly talented cast of a few familiar names which include the likes of Nolan North (Desmond from Assassins Creed & Nathan Drake in Uncharted), John DiMaggio, Eric Bauza, and Sam Riegel.

Often space shooters, beat em up side scrollers and games of that ilk have a certain reputation of being button-mashing bore-fests after a few plays and do not tend to have a big mainstream presence in the gaming industry of today. Freedom Finger (I can safely say) is not one of those. It will have a niche audience that will rightfully love this game. Competitively priced on the Steam store and a real blast to play, the Freedom Finger experience I had would get a 9/10. It’s a title I’d happily recommend to retro gamers looking for a blast from the past with some unique gameplay elements.

Freedom Finger officially launches on the 27th of September on the Steam Store for PC. Thanks to VicariousPr for the code. 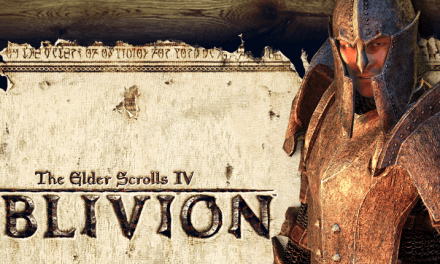 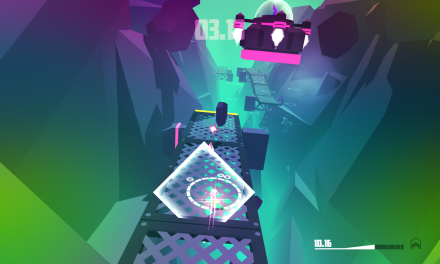 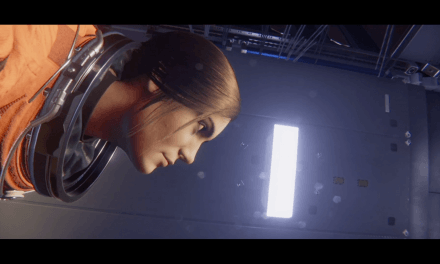