Gears Of War 5 Out Now 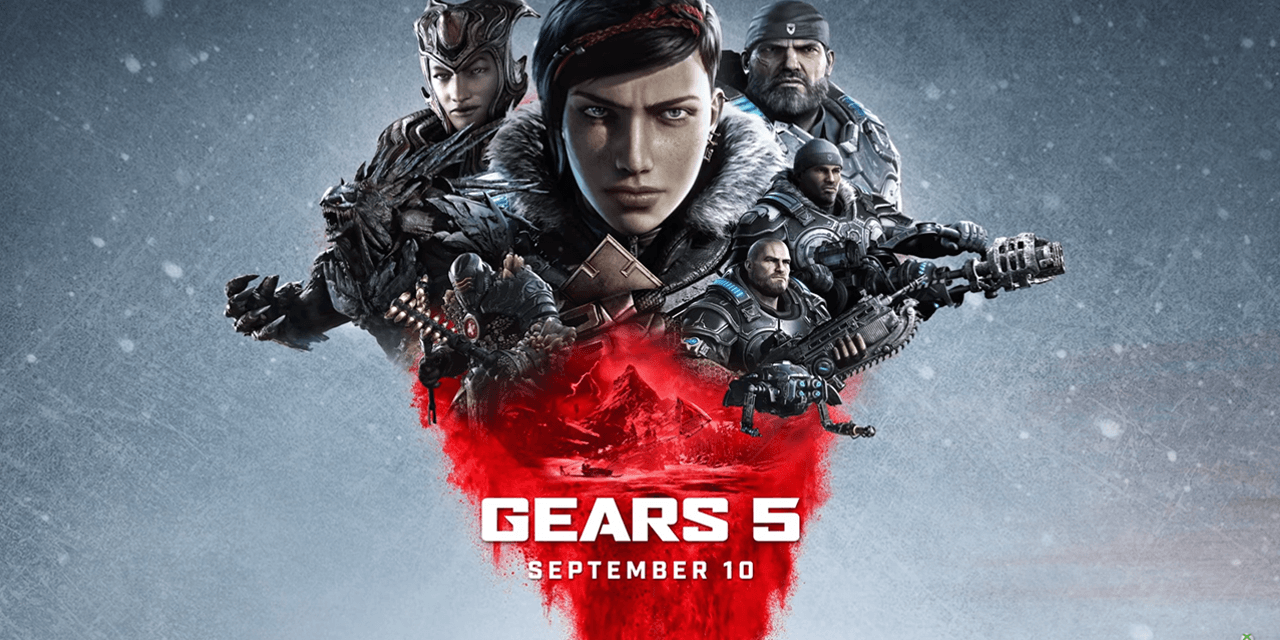 The story of the COG, Kait and the legendary Marcus Fenix continues with the 5th installment in the Gears Franchise.

Taken from the official description.

“From one of gaming’s most acclaimed sagas, Gears is bigger than ever, with five thrilling modes and the deepest campaign yet.

Campaign: The world is crumbling. The Swarm has corrupted the Coalition’s robot army and is descending upon human cities. With danger closing in, Kait Diaz breaks away to uncover her connection to the enemy and discovers the true danger to Sera – herself. Escape: Outrun the bomb, outsmart the Swarm, and escape the Hive! Escape is a new, aggressive, high-stakes co-op mode featuring a three-player suicide squad that must work together to take out enemy hives from within.

Versus: May the best team win! Rack up points and trade up for superior weapons in Arcade, a frenetic playlist built for jump-in, over-the-top fun. With ten other game types plus new and classic maps, Versus rewards every competitive style, from casual to pro.

Horde: Can you and four friends endure waves of ever-stronger enemies and bosses? Survive using new hero abilities, building defenses, collecting power, leveling up your skills and working as a team. Map Builder: Create custom Escape hive maps and experiences to share with and challenge your friends.

• Three-player Campaign Co-op: Battle alongside your friends in three-player online or split-screen co-op.

• Tours of Duty: Rank up from new recruit to four-star general in Gears Tours of Duty. Take on new and exciting challenges, earn awesome rewards, and show off your loot.

• Boot Camp: New to Gears or just a little rusty? Bootcamp is a fun way to learn the ropes, from the basics to advanced combat techniques.

• Play as Jack: Play as Jack, your personal flying support bot that can protect allies and damage enemies – perfect for players new to Gears.

Gears Of War 5 is out now in retail stores and exclusively to Xbox via Game Pass. Feel free to drop a comment in the box below regarding the exciting release of the latest chapter in the Gears timeline. 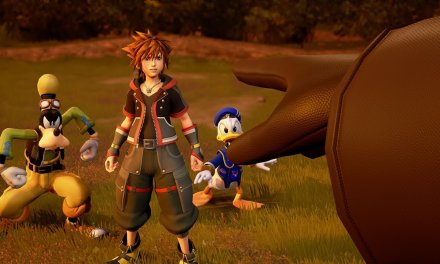 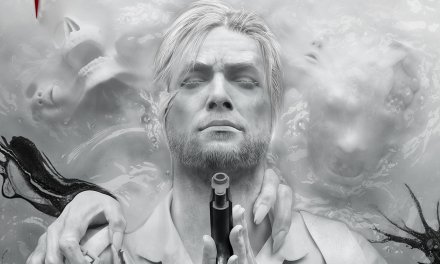 The Evil Within 2 Trailer, Survive. 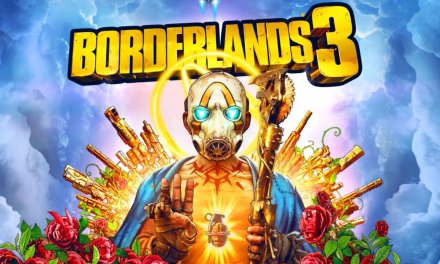