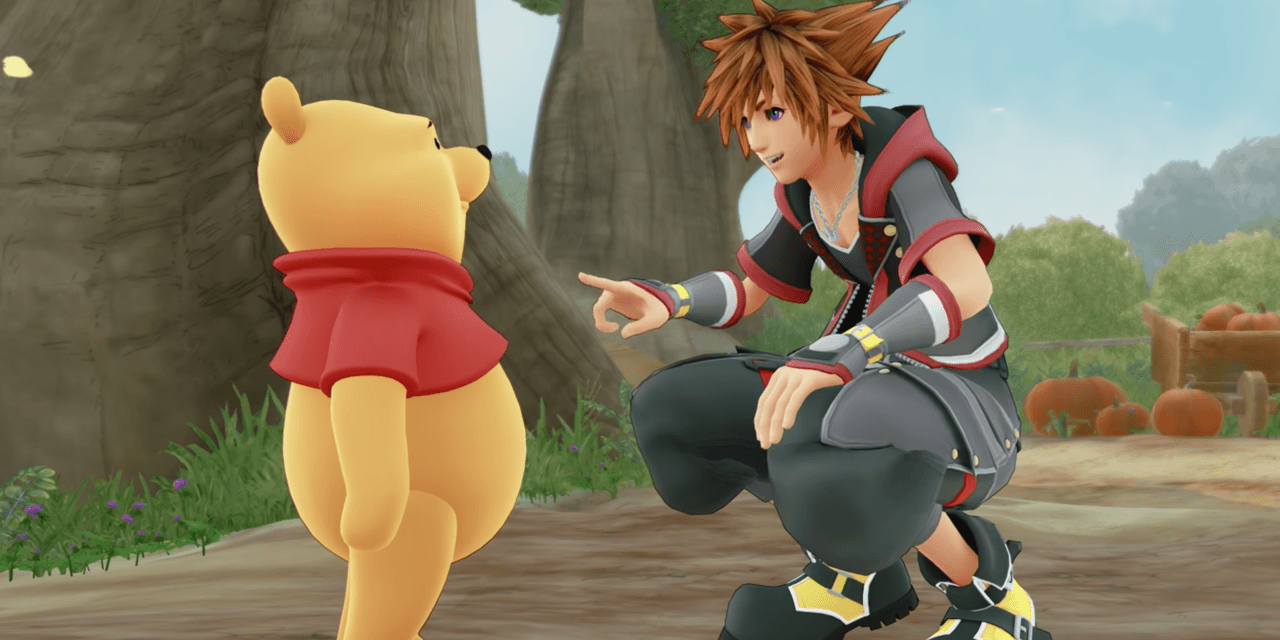 It has been a game that we’ve all been waiting for but finally, Square Enix have confirmed that Kingdom Hearts III is out now!

Both veterans and newcomers to the series will follow Sora, a young Keyblade wielder tasked with protecting the universe from an evil force known as the Heartless. Sora, helped by his loyal companions Donald and Goofy, who are emissaries sent by King Mickey from Disney Castle, will team up with other iconic Disney and Pixar characters in an attempt to defeat the darkness and save the universe. Speaking about the long-awaited release, Tetsuya Nomura, Director of the series stated:

I am thrilled that KINGDOM HEARTS III is now officially out. There are many mysteries in the story, so players will want to take their time so that they don’t miss anything. The adventure lies within the journey, and not just the destination. This story marks one of the greatest experiences Sora will have with his friends, so I hope that the players enjoy it. To all of our fans around the world, thank you for eagerly awaiting this day.

Enjoy the latest trailer and be sure to let us know what you think of the game via the comment section below. 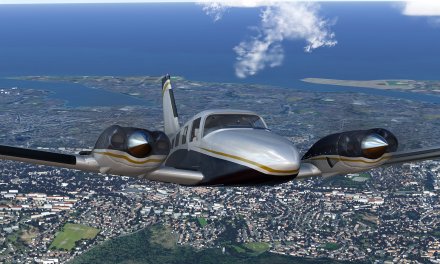 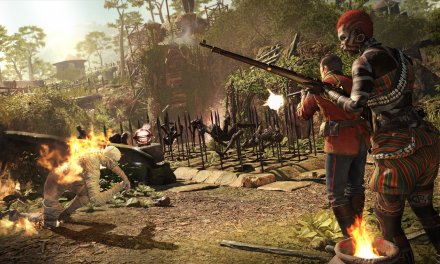 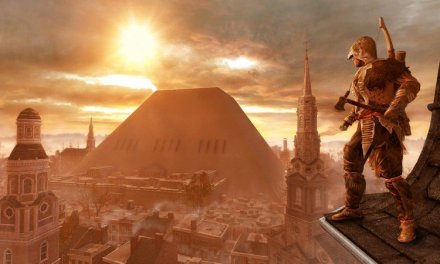 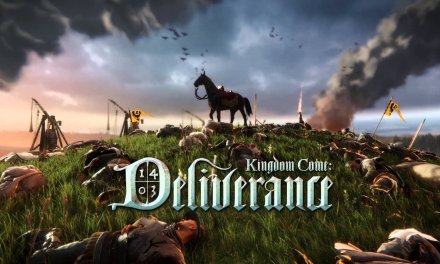