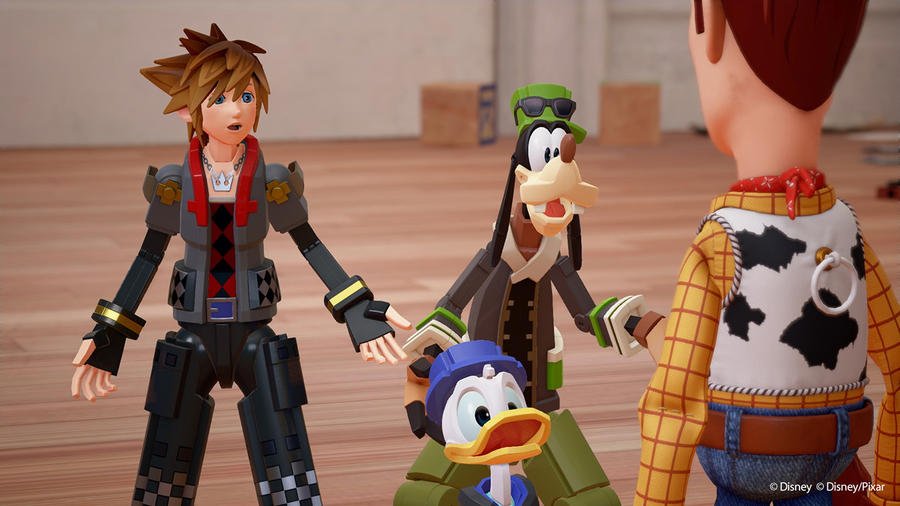 A little more than a month ago Kingdom Hearts fans were treated to a brand new Kingdom Hearts 3 trailer featuring gameplay as well as story elements of the ridiculously long awaited sequel. Towards the end of the trailer we were promised more information as well as anew world at the D23 Expo and yesterday Square Enix delivered with bells on.

The new trailer features gameplay and story footage of the Toy Story world (yup……….that’s right……….Toy Story) in which we see Sora, Donald and Goofy in toy form shrunk inside Andy’s bedroom, before battling new kinds of heartless alongside Woody and Buzz n the front lawn and a toy store (can’t make it up can you?) . The mechanics on display aren’t all that different from what we have already seen in previous footage but it’s good to see that the series is still staying faithful to the other console entries as we have seen the three main characters take different forms before. The trailer also features other memorable characters from the beloved film series as well as an appearance from KH antagonist Xehanort.

Toy Story joins Tangled and Big Hero 6 among the worlds confirmed for KH3. Series creator and all around legend Tetsuya Nomura revealed the world live on stage and stated that he had always wanted Toy Story would be part of the Kingdom Hearts series and that it is like a dream come true that it finally is. Pixar story supervisor Jason Katz was also there to take questions and revealed that the level would be a brand new story, unique to KH3.

Finally it was revealed that Kingdom Hearts 3 will finally see the light of day in 2018. Although exactly when in 2018 it will be released isn’t clear, it’s good to know that the wait will be coming to an end eventually. You can check out the full trailer  from D23 below. 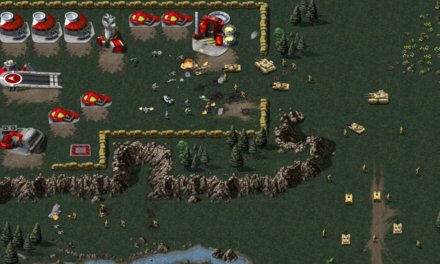 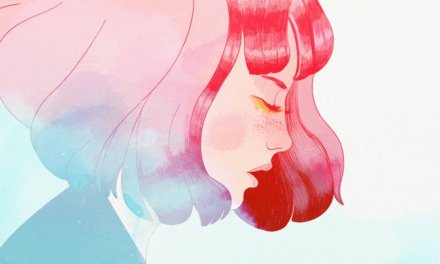 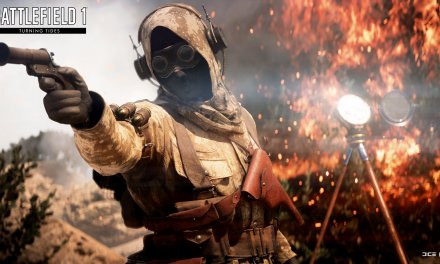 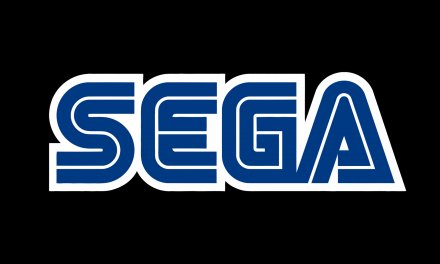