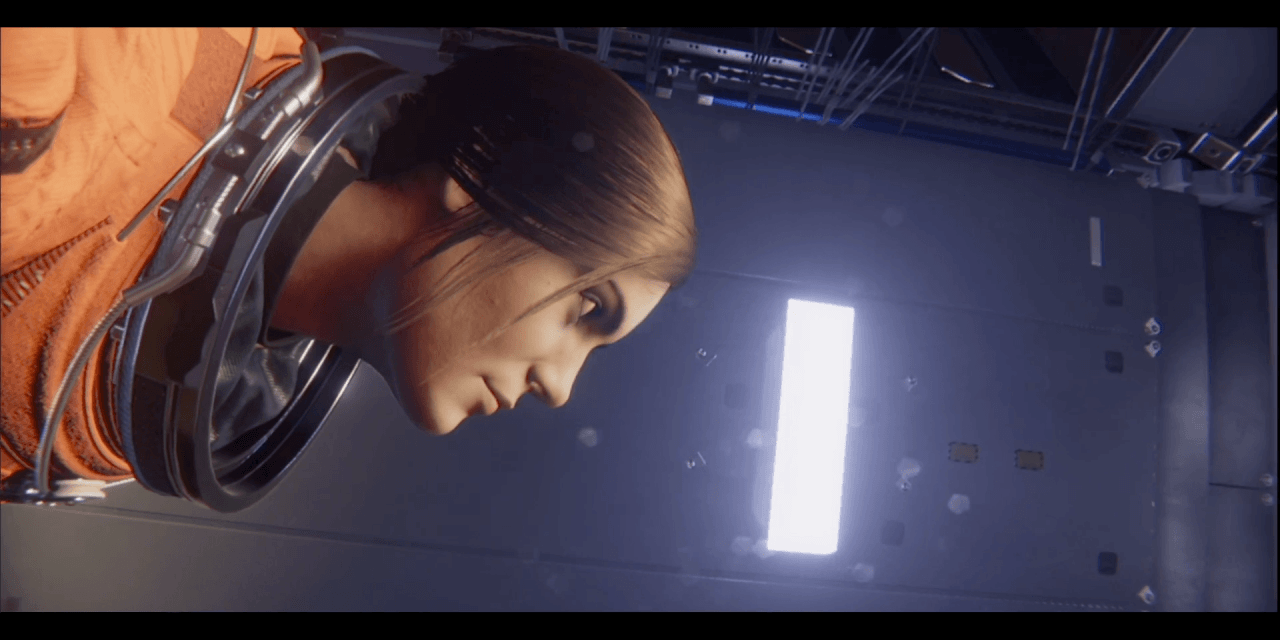 Pencil May 21st, 2019 into your diaries as SCI-FI thriller Observation officially retails.

For fans of Alien Isolation, Prey and numerous other SCI-FI inspired titles, this will be right up your street. Check out the story trailer below.

Observation is a sci-fi thriller uncovering what happened to Dr. Emma Fisher, and the crew of her mission, through the lens of the station’s artificial intelligence S.A.M. Players assume the role of S.A.M. by operating the station’s control systems, cameras, and tools to assist Emma in discovering what is happening to the station, the vanished crew, and S.A.M. himself. You’re not on a station, you ARE the station.

That’s not everything, furthermore to the exciting news of a release date, for those of you that pre-order the game via the PlayStation Store or from the EPIC game store will receive a 10% discount (how totally awesome).

Check out the trailer above and drop a comment in the box below if you’re as excited as GameHype for the upcoming release. 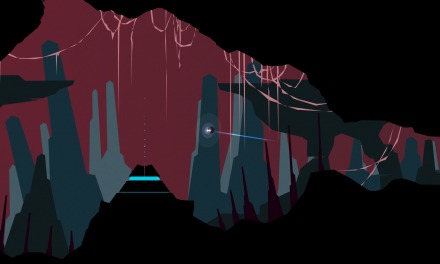 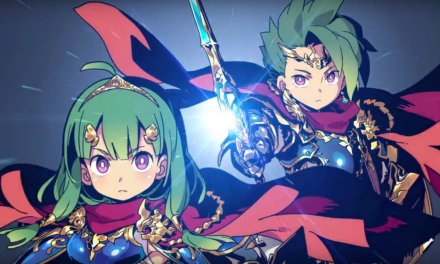 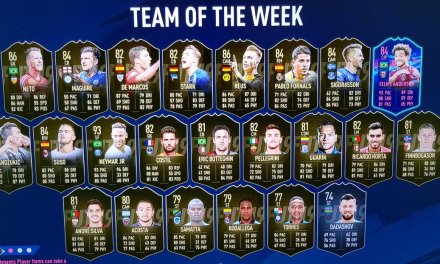 FIFA 19 Team Of The Week 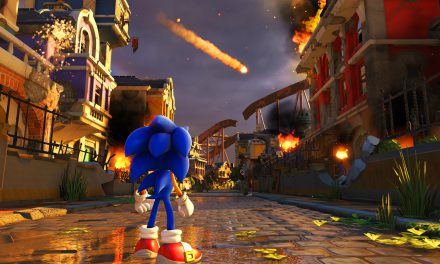