Where do we Pokemon Go from here?

While Pokemon Go comes as the biggest success of last year; it has also seen one of gaming’s biggest declines also. Many players couldn’t wait to finally try Niantics big location based game; many of those jumped ship and while most were just jumping on the bandwagon to begin with the game has seen a huge decline. Despite this, the game has kept a sturdy player base while other players have come back and gone again. So what can Niantic do?

Well, to begin with, we have seen many radical changes with the game; the things that work well are the holiday events. Players have returned during Halloween as well as the Christmas Holiday and made significant progress on catching Pokemon that work well with the current theme.

Release the next Generation

In December we saw the release of all the Generation 2 baby Pokemon such as Smoochum, Elekid and Togepi. Players were hatching eggs to find there evolved stronger forms no longer hatch but the baby forms are now appearing instead. It is clear now that Niantic needs to release the full run of Generation 2 Pokemon and preferably all at once; my Pokedex is now expanded and looking empty again. Releasing Generation 2 would be a huge increase in the game’s content and probably the biggest one we will have seen since the games initial release. On top of this we may very well see a huge number of players return; if even just for a small amount of time.

Speaking of Generation 2 we have yet to see all of the first Generation make it into the game. Articuno, Zapdos, Moltres, Mew and Mewtwo have yet to all make their mark in Niantics augmented world. I completely understand they are Legendary and should not just be added just to put them out in the game; I mean that wouldn’t be very fun at all. We need something though such as maybe a one time quest to obtain a legendary egg which requires months of walking to hatch or a special event which requires players to attend a landmark; whatever it is Niantic need to give us some way of obtaining these Legendaries and soon; because once Generation 2 is upon us they will also have to think about the Legendaries from there too and there is a lot more of them.

It seems Pokemon Go’s core gameplay is taking over the gyms and having the highest number combat power Pokemon with the best move-set; getting either of these is a timely affair, however, the core gameplay of what Pokemon is about, feels very stale. Catching half a million Pidgeys and popping a Lucky Egg to evolve them all gets old very fast. It is nice we have the daily XP bonus for each catch of the day and first Pokestop but this could see a vast improvement. An example would be weekly challenges such as catch 15 Fairy-type Pokemon and get a nice XP bonus. Casual players find it very difficult to catch up especially since the level grind from 25 onward is huge and weekly challenges would help negate this. Battling Pokemon in gyms comes down to intensified finger tapping to attack and dodge; id like to see a new element of gameplay or at least a Player vs Player system put in place, or allow us to actually fight wild Pokemon rather than just throwing balls at them. Trading is another thing I would like to see very soon; how it would be implemented? I’ll leave that to Niantic.

Pokemon Go has always been an F2P game but the shop has also been a big part of its success. We have now had the same items on the store since release with no new additions; we did get the Bronze Silver and Gold bundles over the holiday period which saved players a lot of money which was welcome but still, it was the same items we have seen since launch and now Niantic could add more. How about Repels to ward off the same Pokemon we see every 2 minutes!

While we are on the topic of store items. Now I am ok with inflation but it seems to me that the sudden increase in the costs of Pokecoins is downright unfair. Already the game is at a hefty loss so to make up for this they increase the price of Pokecoins. It’s not even a small increase either; it is almost as if the governments are holding Niantic at gunpoint. 100 Pokecoins before would cost you 79p and now will cost you 99p. 14500 coins used to cost £79.99 but will now set you back at £99.99; a penny short of £100; that is a 20% increase on any purchase; now for a game marketed at kids this seems really unfair. I think Niantic have caught on to the fact that the majority of the fanbase are now grown adults but still, I know there are a lot of children who are into the game. Optional purchases are something that Niantic should work on.

So Niantic has still yet to release anything new; the last update that I saw was the price increase of Pokecoins with news of them fixing unimportant bugs such as when a character moves every so often even if you’re sitting still. Simply put this is not good enough. If Niantic wants Pokemon Go to work they need to work on how they are going to entice people to play; many optional purchase games roll out new content often but with Pokemon Go, we have yet to see anything vastly improve. 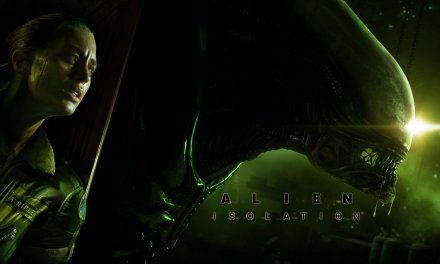 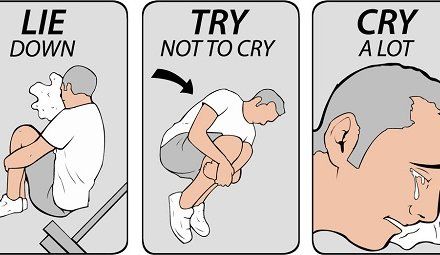 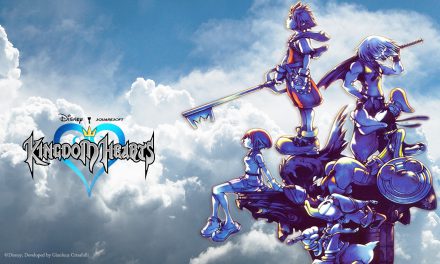 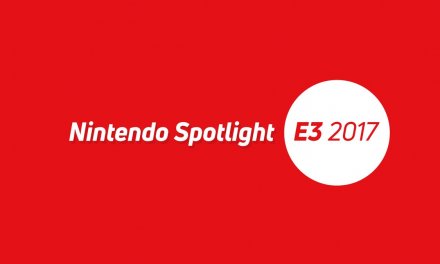