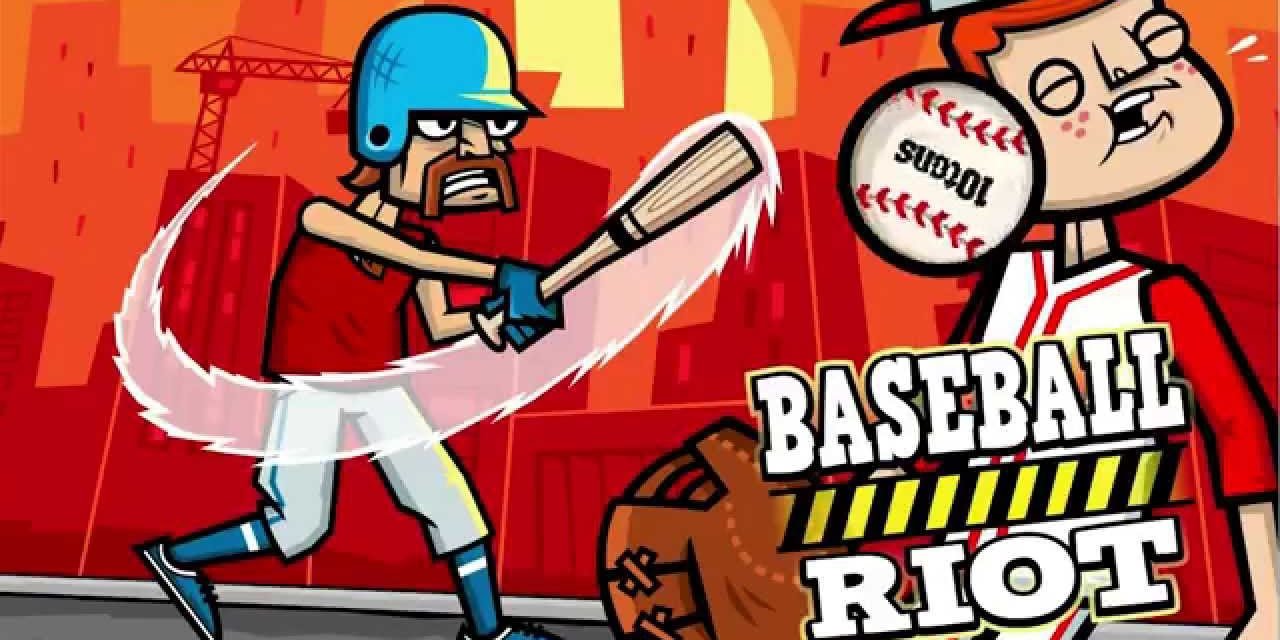 It’s only a few days since I reviewed another one of 10tons Nintendo Switch titles, Azkend 2: The World Beneath but they are back with yet another release for Nintendo’s platform, this time it being Baseball Riot. Baseball Riot is a follow up to the successful Tennis in the Face. I’ve not played the latter so I can’t really comment but I spent a few hours with Baseball Riot on the Nintendo Switch and whilst it is fun, I don’t think it’ll keep me coming back to it longer term.

In Baseball Riot, you are given the role of ex-Baseball star Gabe Carpaccio, whose career went down hill fast once be become addicted to the energy drink known as Explodz. Gabe had a lengthy spell in rehab in order to get over his addicted and is out, determined to take revenge on anyone that is associated with the drink but doing what he does best, smacking baseball and after baseball into them. 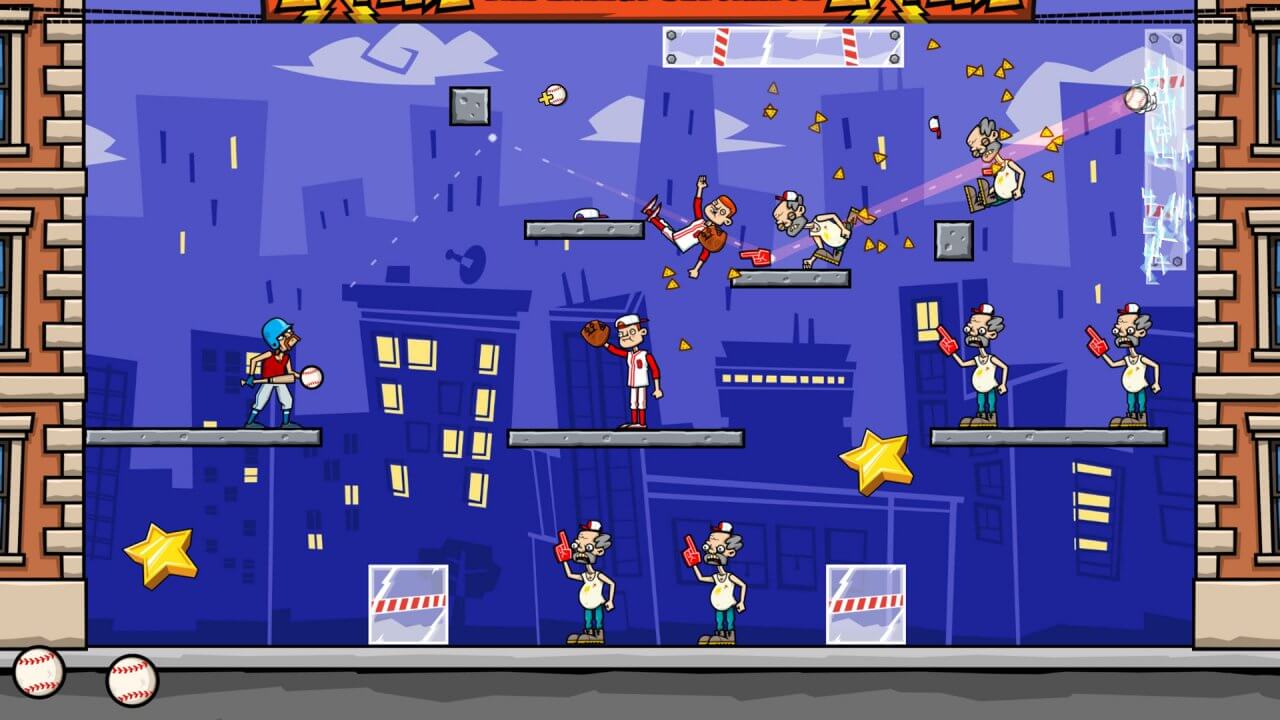 It’s a pretty simple game to be fair. I used this in another review of a Nintendo Switch title and whilst I hate using the same wording time and time again, this does feel and play like another Angry Birds style game. Your basic aim is to swing your baseball into a number of Explodz energy drinks across a level that is set out like a grid. You only get 3 baseballs per level. Whilst you need to knock them out, you also need to beware of the stars that are scattered across the level, as you can get three stars per level. Sounding familiar?

However, Baseball Riot isn’t just as easy as hitting some people and collecting some stars, as there will be a number of obstacles along the way to try and stop you from completing the level. There will be poles and walls that stand in your way so it is up to you to swing your baseball at the right angle in order to get the ball to get to where you want it to be. It’s a case of trial and error for certain as many levels took me a lot of attempts due to everything being in the way of getting not only the drinkers, but the stars also. 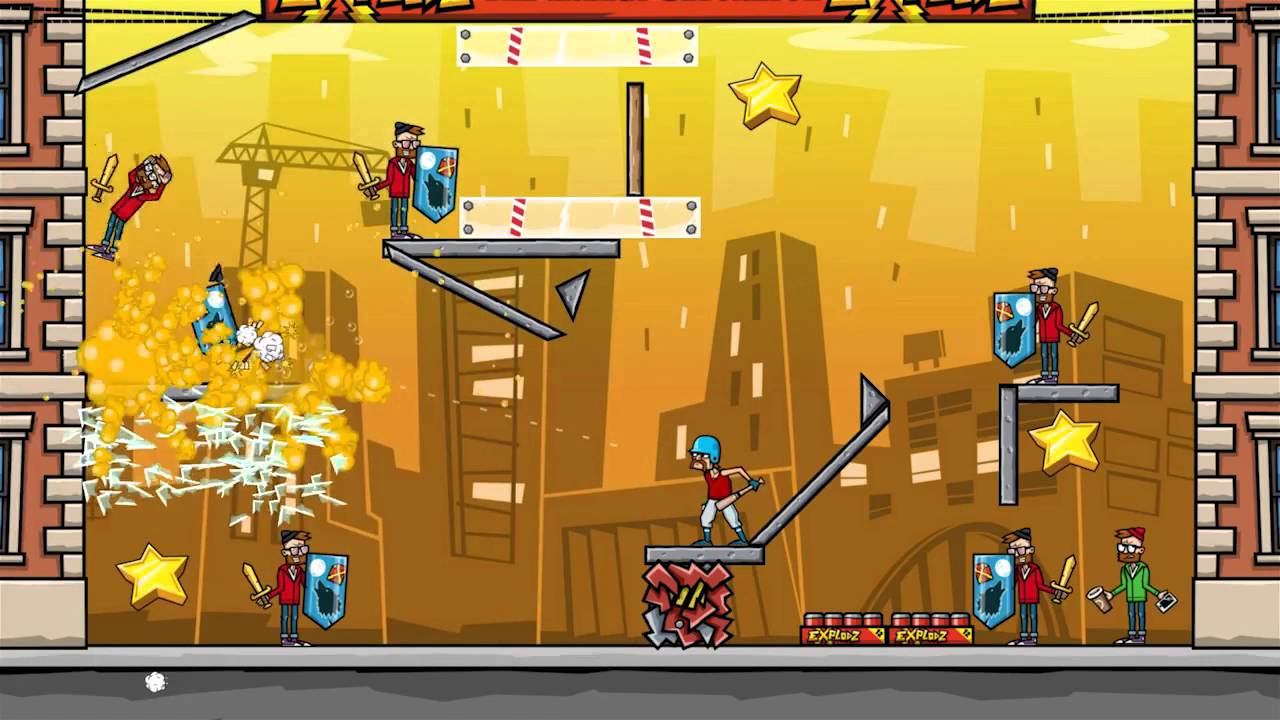 It’s not just walls and poles that stand in your way, as there are groups of levels, with each group posing a new challenge as the Energy Drinkers become harder to beat. For example in one stage, the fans will have a catcher glove on them, meaning that if you hit the ball directly at them, they’ll instantly catch it in their glove. You’ll have to either get a side hit, head-shot or behind hit in order to kill them which forces you to think of different angles once again. Another stage will also have padding armor on them and a protective hat, which again means you are restricted from hitting them from behind. As you go through the game the stages have different obstacles and challenges, some straight forward whilst some will get you thinking a lot.

Baseball Riot definitely fits on the Nintendo Switch. It runs perfectly, whether that is in the handheld mode or in full TV mode. Each stage has 16 levels in them, and of course with the three stars being on offer, you may want to go back and see if you can obtain them all. The art style is quite good too, it’s vibrant and colouful and definitely appeals to the more casual audience.

A Nintendo Switch Review Code was provided by 10tons.

Not bad for the price

Summary At £3.99, you can't really complain with what you get with Baseball Riot. It's a fun little arcade game that doesn't drift apart from its core mechanics at all. Angry Bird-type fans will again swallow this up and 10tons obviously have tried to cater for the more casual market. I don't think I'll go back to it personally, but if you were heading on a plane or train journey, this will pass a couple of hours. 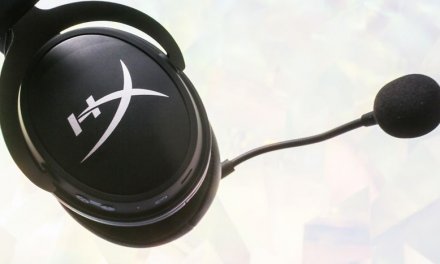 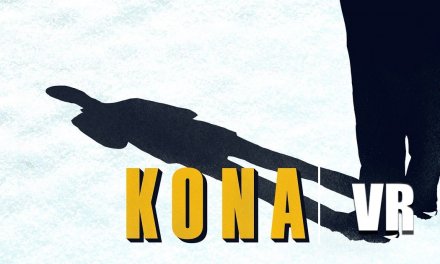 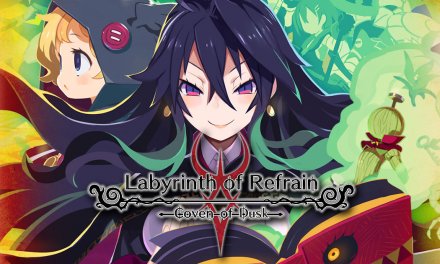 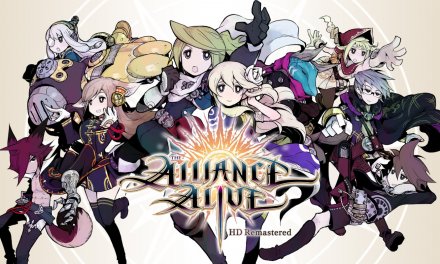