In my honest opinion 2017 has been an incredibly polarising year for the J-RPG genre. Games like Persona 5 and Tales of Berseria have undeniably knocked it out the park commercially whereas titles such as Valkyria Revolution and Dark Rose Valkrie have gone on to let the side down (again, this is all in my opinion). However there comes a game that takes my feelings about the genres yearbook as a whole and puts it into one game. Though released last year to Japanese audiences, Demon Gaze 2 has finally found its way to western shores and as I began my first session with this offering I was instantly taken aback by the striking artwork and mesmerizing music box jingle as the opening screen masqueraded my television screen and only moments later I had myself thinking ‘how the hell did this mobile game get into my PS4!?!’. But after several hours of dungeon crawling, grinding and slashing my way through goblins, zombies and gods, battling alongside a variety of different demons, and becoming invested in the intriguing yet clichéd story, I found the inner beauty of this game. 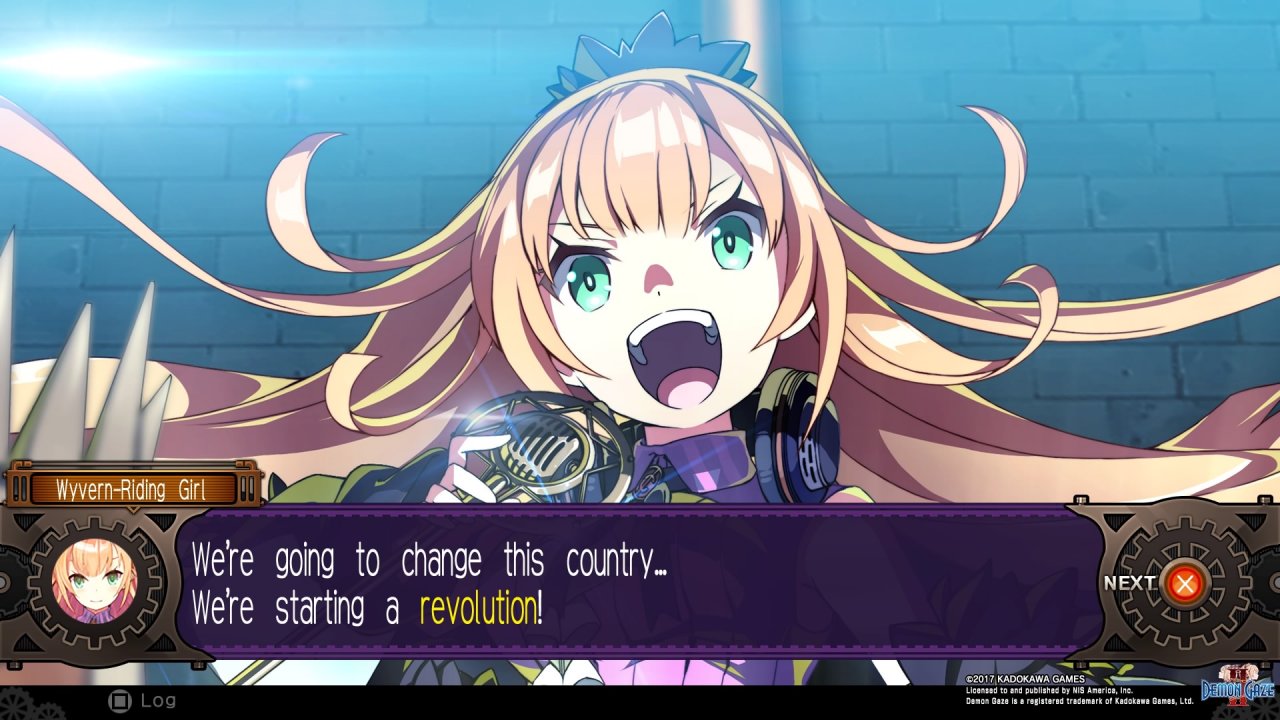 In Demon Gaze 2, your playable character awakens not remembering a thing about yourself, anyone else or anything going on around him in the castle fortress of the villainous Lord Magnastar. After discovering that Lord Magnastar and his army have been sacrificing souls to harvest their ‘star power’ you find yourself in a battle with a demon named Pegasus whom you absorb after defeating with your newly obtained Demon Gazer ability, you’re rescued by a couple of strangers (who are in fact childhood friends but y’know……AMNESIA!) who wish to liberate the land of Asteria from its tyranny. After returning to their HQ you join their plight to end Magnastar’s reign by honing your skills as a demon gazer and also remembering who you are. Though this story is comprised from several different cookie cutters, the lead character having amnesia, being a part of a rebellious, revolutionist group and the corrupt and oppressive dictator, I actually found myself becoming increasingly lost in this particular lore. This is mainly due to the colourful cast of characters presented, though they are shown as still images in the story segments they are brought to life by some solid voice work, building each relationship and conflict to life, bringing breath and personality to a character solely through this medium is not the easiest task but Demon Gaze 2 has done it with ease. Also, the memories that come flooding back to your character as you progress though the story bit by bit only compelled me to keep playing just to find out more about the person I was controlling. The story segments are quite excessive though, and can go on for a considerable amount of time before you are thrown into actual gameplay. 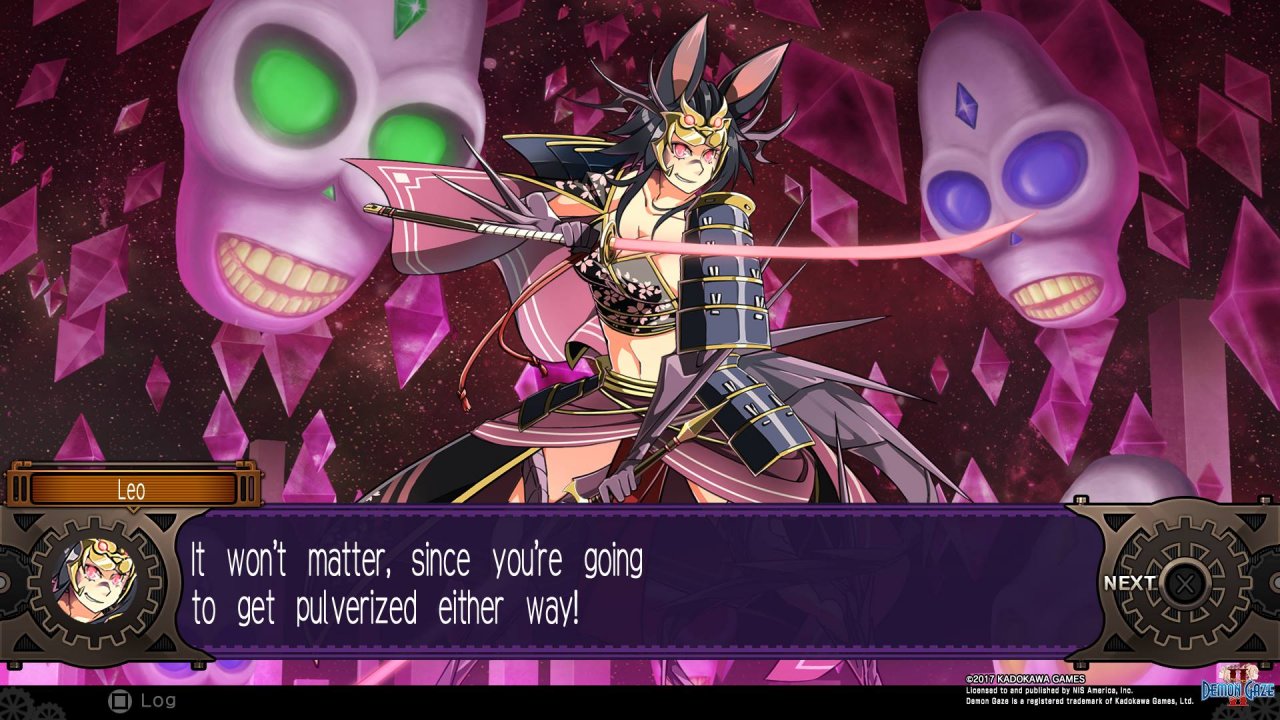 The second entry in the Demon Gaze series sadly lets itself down artistically in some places but shows an abundance of potential in others. In one corner you visit some places that are filled to the brim with imagination, atmosphere, serenity and peril so much so, that it is hard not be won over, using the colour palette to its full advantage in some places to create a space that takes a life of its own, the most notable through my playthrough being Dragonwood Park but some destinations, namely 666th Avenue look a little monotone and drab in part but is brought back to form when you realise that the colours are complimented by the night sky. The surroundings you experience during gameplay also hinder the experience, they lack a certain polish in their exhibition and feel as though you’re walking through some kind of Hanna-Barbera loop, combining this with the sense of claustrophobia you feel as you wander at first came across as a con, but when I gave myself a friendly reminder that this is in fact a DUNGEON CRAWLER! It helped me appreciate the added tension brought by these tight spaces. Demon Gaze 2 also offers a soundtrack that is as charming as it is repetitive, these scores fit in with your location well as well as enhance the exploration and the discoveries you make in each dungeon and brings exhilaration throughout the boss battles. Alongside all of this are the cast of characters you meet, who may be textbook to the genre and to the corner of the world in which they were created but with the brash designs and even some that may surprise you (imagine the illegitimate lovechild of Legolas and the Comic Book Guy from The Simpsons) it would be rude not to appreciate them. 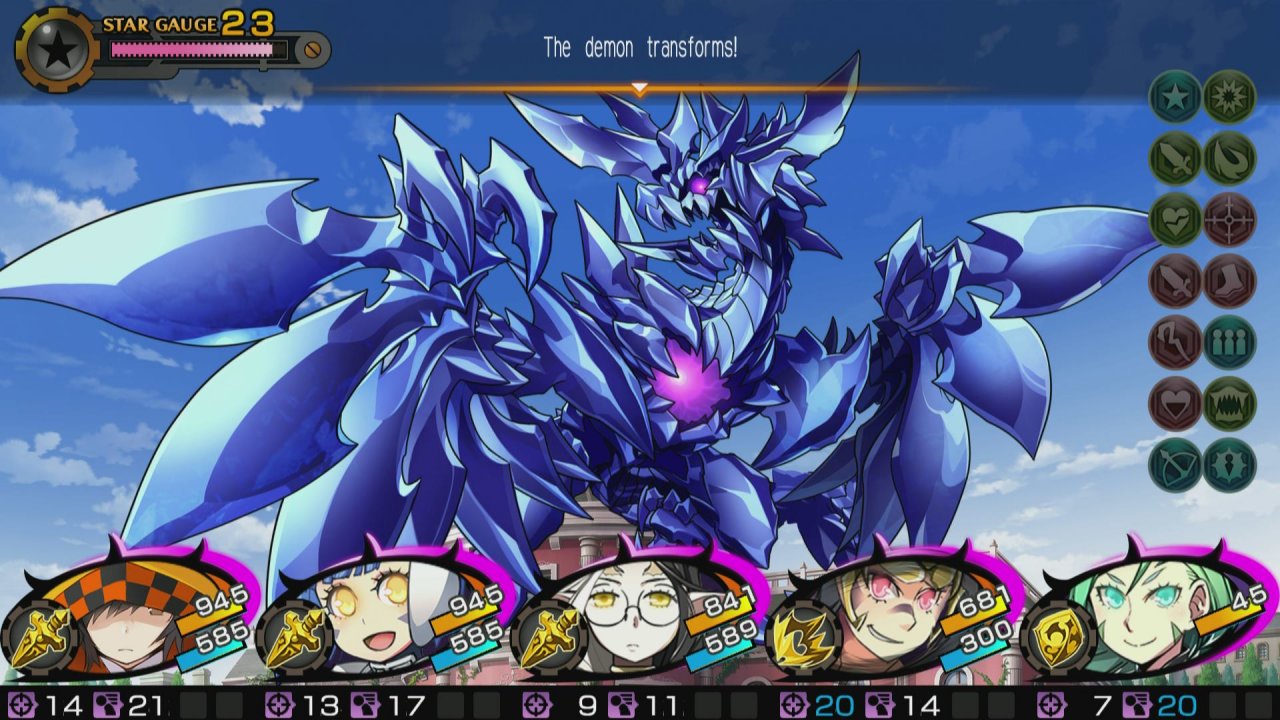 Also in modern gaming first impressions are extremely important when it comes to gameplay and when I first took control of my character I was put off by the blocky controls, it was almost like I was moving on a rail system, depriving the exploration of any fluidity. The controls take a little time to get used to but after the sound of your entire party grunting and screaming when you walk into walls drive you insane you’ll soon make it your business to get to grips with them! Also, the first 6 hours I played took the same form time and time again, tutorials and story at the HQ, head to a dungeon, fight a demon, retrieve its soul, head back, meet your new team member, broadcast to the masses and repeat! But that’s pretty much where my gripe with DG2’s gameplay ends. The dungeons you visit each have their own unique challenges like traps or labyrinth like layouts and the blocked off areas that require items that you receive further down the line give revisiting them a sense of reason. The battle system is a standard turn based RPG affair with a Final Fantasy 13 auto battle option (IGNORE! Do not be tempted!) but in a first-person perspective, reminiscent of great games like Earthbound and Undertale, but these confrontations shouldn’t be rushed, or you will be in for a tough time, preparation is key, or you’ll sink far sooner before you swim, it’s this unexpected difficulty that gives your time with this game substance. The developers also did a great job giving your HQ purpose, each member of your group has a specific function, be it selling you weapons items and artifacts, help upgrade your weapons and reviving dead party members or even give you the odd tutorial. This is also where build a bond with the Demon’s you have recruited on your travels and boost their stats by erm……. taking them on dates……(yup). You’ll also spend plenty of time upgrading your characters with the abundance of gear you will find and with each one being able to wield a variety of different weapons you can truly make this experience your own, this is only amplified when you can use different gems before certain battles to dictate what kind of loot will be dropped after the battle.

light up the asteria revolution!

Summary Despite everything I have said about the aesthetics and the controls, Demon Gaze 2 still has plenty to offer. It’s well thought out battle system, stimulating story and everything else you can do in between makes for surprisingly positive experience, and gaming sessions that could last for hours on end and in the end the pros outweigh the cons in this particular case. Yes, it’s not the prettiest and yes there may be problems with pacing but games like this need to be given a chance. To lovers of RPG’s and Dungeon crawlers, or anyone looking to get into these genres, I would recommend that you give this game a chance, because Demon Gaze 2 is a dark horse. 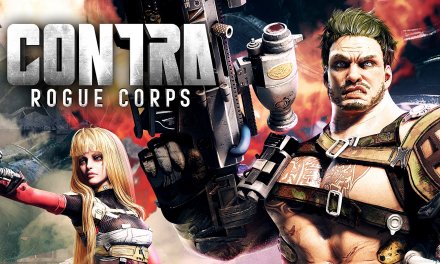 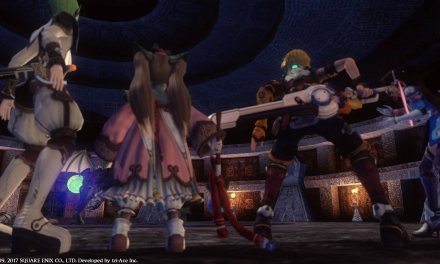 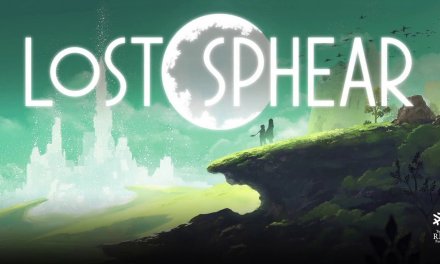 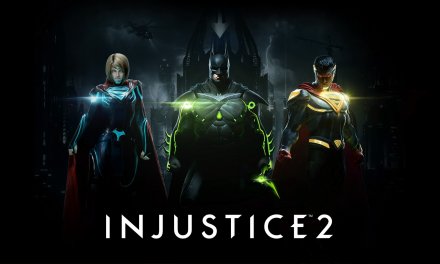