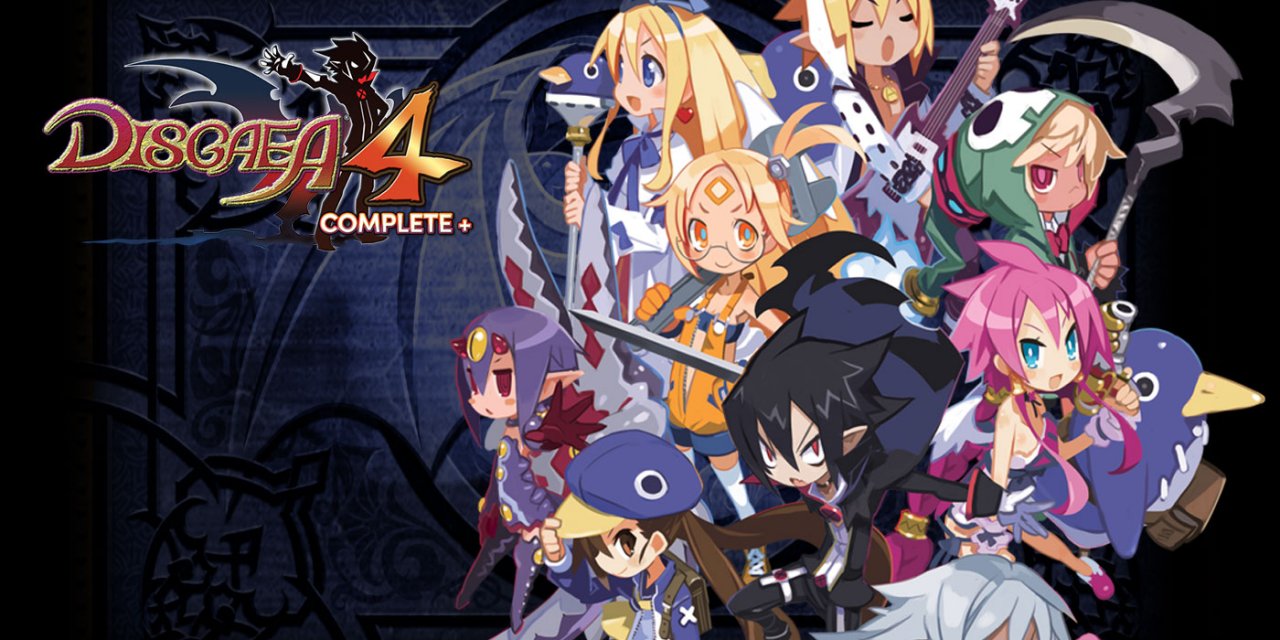 Disgaea 4 Complete+ is the third release of the Disgaea 4 game after having its debut on PS3 and then being released later on the PS Vita with extras and more content you can shake a Prinny at. Disgaea 4+ Complete is now the ultimate edition of the game now available on the Switch and PS4 with even more improvements and extras added over the PS Vita version.

The Disgaea series is known for its whacky story which features main character Overlords that rule the Netherworld but are forced to fight a greater evil in order to save their dignity while having a sub-par sidekick who is generally as anti-hero as you are but is there to heighten the mood of the game which is what Disgaea is all about. Disgaea 4 is no different from previous entries and has a bigger emphasis on Prinnies which are like the Disgaea mascot.

Valvatorez the main character was a once feared tyrant that vowed not to drink human blood due to a promise he had made 400 years ago to a woman until he called instil fear into her, as she had died he could not complete his side of the bargain and now works as a lowly instructor to many Prinny servants and vows to train them until they have fulfilled their sins while he lives on a diet of Sardines and considers them a healthy diet. When the Corrupterment calls for the mass extermination of Prinnies Valvatorez steps in and rebels as he made a promise to them and would give each of them a sardine if they were to graduate. Valvatorez has a strong sense of dignity and pride making him one of the most notable heroes in the series.

Graphically this is the best-looking port of Disgaea 4 currently as it is now in 1080p and everything looks great from sprites and attacks, environments do look a bit bland still but this is something that has never really seen a change over the years. The sound and music is of course what you expect from Disgaea and remains as otherworldy comical with some returning themes such as visiting shops.

The gameplay is no different to past and current entries but this entry of Disgaea 4 itself has some added quality of life improvements over its other versions. The cheat shop makes an appearance here which allows you to toggle the percentages of certain gameplay mechanics either making the game easier with little reward or harder with higher rewards while toggling the amount of experience to be higher while receiving less money and skill-enhancing points known as Mana. The Depth of Disgaea is huge and like all other entries, you have the post-game option of content where you can be at level 9999 and fighting the hardest and toughest opponents. On top of this, you have Reincarnation, being able to set certain characters in Class that have better perks during a battle and of course, the Item World makes a welcome appearance allowing you to tackle a multi-thousand dungeon in order to better an item and your party. Mana is obtained through beating enemies and by using Mana you can obtain new skills or strengthen them and by using them you can level them and increase the radius making them more effective. By having a mentor stood next to a student during battle gameplay you can harness their powers and use their abilities while of course have the chance to do team attacks another re-occurring mechanic of battle. Magichange and Demon Fusion also make an appearance allowing fellow monster characters to be used as weapons or have several monsters merged into one, “Yes you can play as a Giant Prinny and it is great”

It is also worth mentioning the Camp-Pain HQ which is your base of operations, much like the Classroom assembly from Disgaea 3 where you are able to view all characters or access the senate. Here you can pass bills to unlock new maps or have higher level and more expensive items.

If you are familiar with the Disgaea series then these systems will be second nature to you, Geo Blocks, Picking up characters and why you should never throw a Prinny are all explained to you or well versed into your mind at least. If not then the game is easy to pick up on the tutorials but the real bread and butter is learning and mastering them and the game itself. Once you do Disgaea 4 is a real charm and arguably one of the best in the series with its great cast of characters.

Disgaea is a series that’s been going 17 years strong now and there is a good reason for it, our first glimpse of the series we saw first on the PS2, I was instantly hooked when I first played it and from there I have seen the series change and evolve, if you didn’t enjoy past Disgaea games then it’s more than likely you won’t find anything here as its more of the same of what fans know, it is, however, a perfect starting point if you enjoy the Final Fantasy Tactics genre and looking for something new, as the worlds of Disgaea are loosely connected there is nothing wrong with starting here and I highly recommend anyone to at least give it a try.

The most Prinny of Disgaea games

Summary Disgaea 4 Complete+ is the ultimate version of Disgaea 4 with all additional characters, scenarios and any DLC that was previously released. I highly recommend this version if you have not yet played or even finished it and there is hundreds of hours of content here to keep a newbie or even a seasoned Disgaea veteran entertained for hours. Anyone who has finished the game previously, however, may not feel the purchase is worth it. 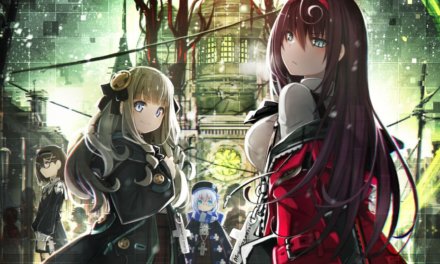 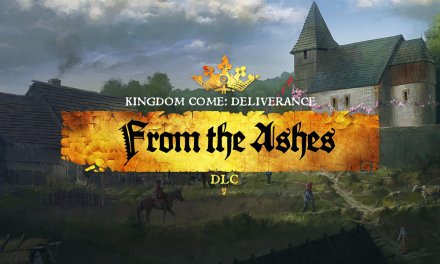 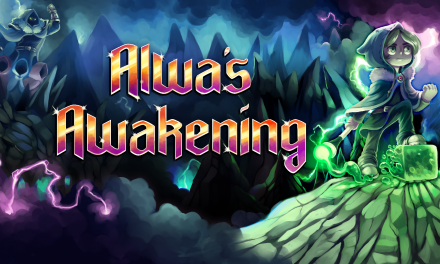 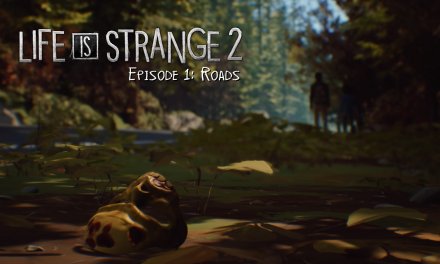