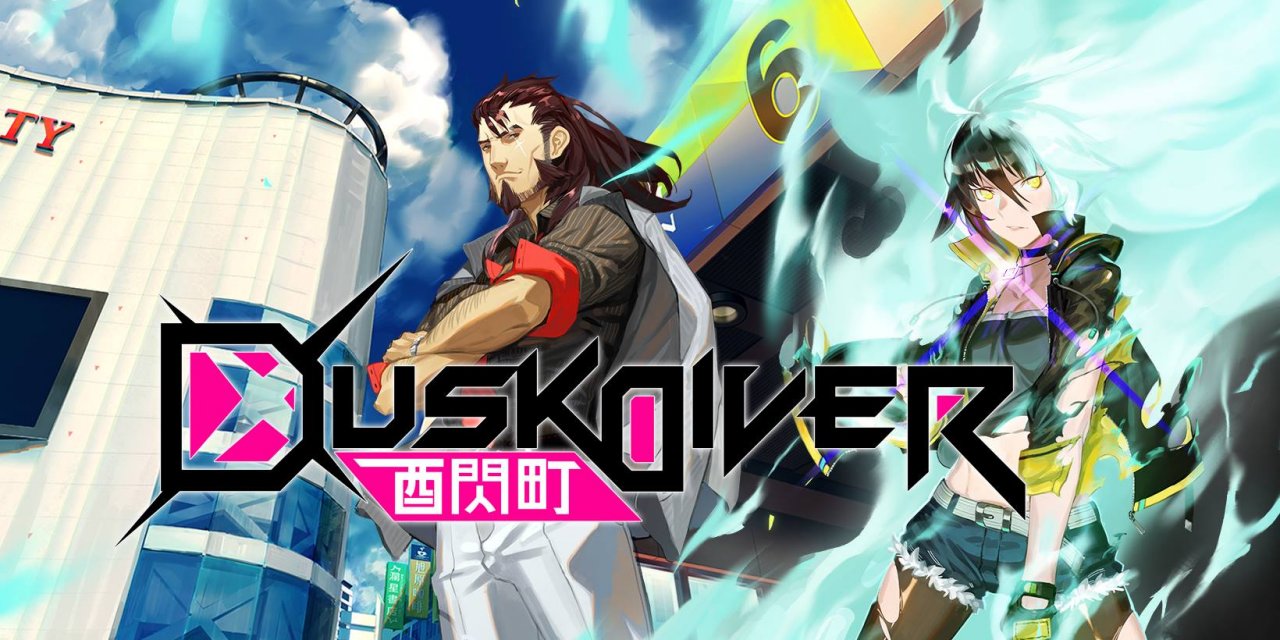 From Dusk till Brawn

Dusk Diver is a beat-em-up style action title with a blend of Musou Style Combat. What really sets Dusk Diver apart from other games of this genre is the visual representation and story told in a JRPG style although the game itself is not set in Japan. The game is set in the real-life neighbourhood district of Ximending in Taiwan. The game features Yang Yumo who is a young girl who is strangely transported to a different dimension while out with her friend. In the alternative dimension, Yang meets Leo who is a Guardian of Ximending and transfers his powers to Yang whilst demons and gods of the otherworld suddenly break loose and start attacking. From here on out you begin to realise how slightly crazy Dusk Diver is, it shows the characters in dire situations but the translation shows that they don’t feel it in any form and disregard any danger almost instantly, this is not helped by the fact that Dusk Diver is quite poorly translated.

Ximending itself has translated quite well into video game form however and they have tried to remain true to the real-life presentation of it. It feels genuinely good to explore the town although you won’t be talking to townsfolk, from a distance they are pastel colour silhouettes that become more humanized when you get close but you aren’t able to interact with them. Overall the detail of Ximending is amazing and shows great care has gone into bringing it to life.

Dusk Diver delivers the same formula as other Musou Style games when it comes to mass demon-slaying. Hit with light and heavy attacks while retaining a limited attack recharging every so often and using different Guardians which more become available later in the game and breaking up combat into a less repetitive thing to do. The trouble with Dusk Diver is that I feel it doesn’t really achieve that, sure you can argue that Musou Style games are repetitive as it’s always the same gameplay but many others have a lot more viable options and unless you are a pro player of Dusk Diver then you will be replaying the same stages very often as you are required to get perfect scores in any given stage before you can move on with the game.

Dusk Diver does have other JRPG elements thrown in apart from the obvious text on the screen from all the storytelling. You earn money and upgrades from each stage you complete with better rewards being earned from being better at the game thus being able to upgrade your character’s attributes.

The overall positives of Dusk Diver are that it has wonderful cel-shaded graphics and a great presentation along with a decent enough upgrade system that by the end of the game Yang is a beast of a fighter and any enemy is unfortunate to stand in her way, the shortfall is that it takes some skill, repetitive combat and some hard to distinguish dialogue to get there.

A fun game let down by a bland story

Summary I enjoy the whole Dynasty Warriors gameplay that comes with Dusk Diver and the various characters do keep the game interesting but only gameplay-wise. The overall story is lacking which is a shame as more depth here could add for an interesting game indeed. As a new game created by a new developer, it at least does a good job of being a game but let's hope next time they find their feet a bit more and the next game shines. 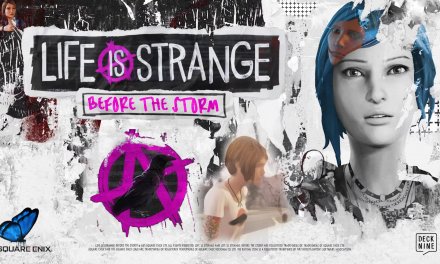 Review – Life is Strange: Before the Storm (Episode 3 – Hell is Empty) 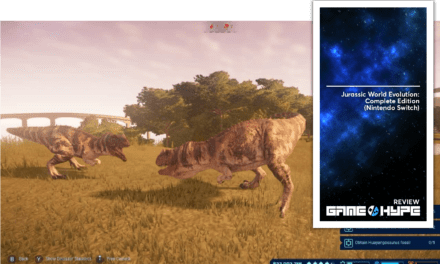 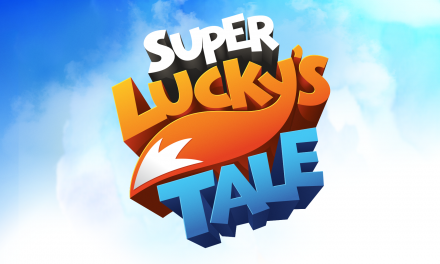 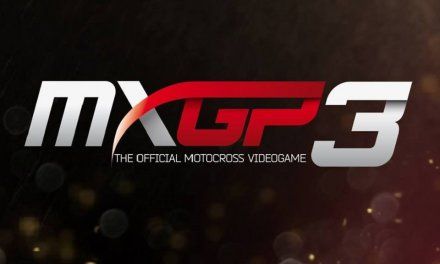