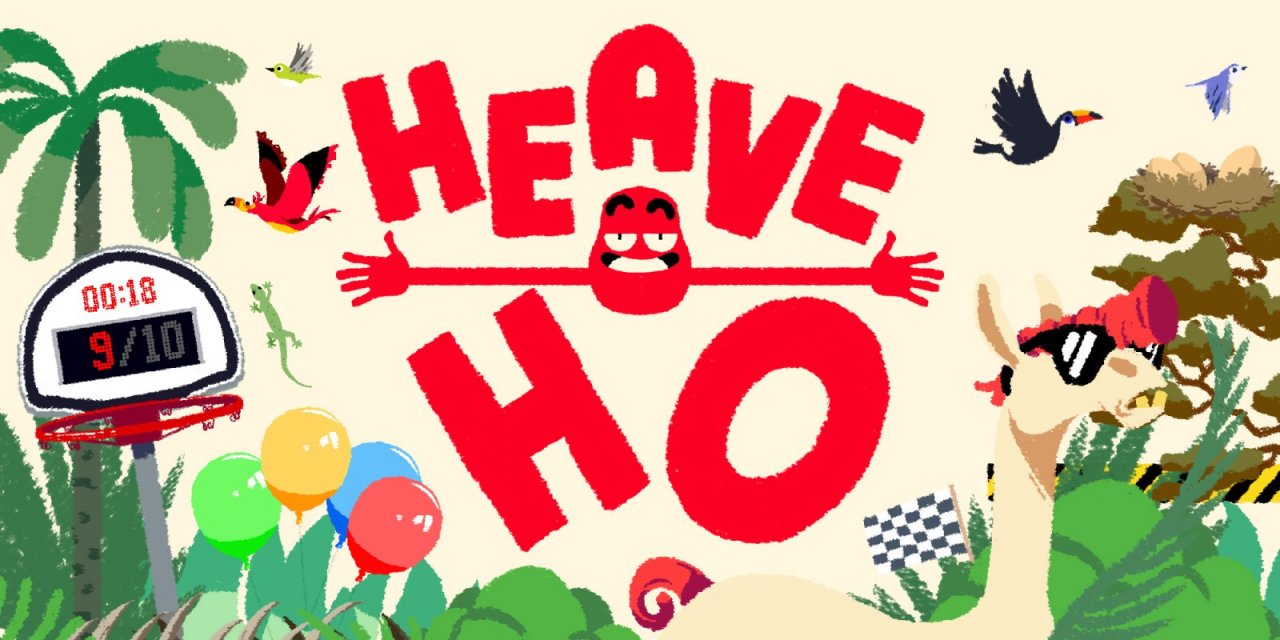 Get those arms swinging!

It’s fair to say that there is a plethora of local couch co-op multiplayer games available on the Nintendo. Overcooked comes to mind instantly, but the various games mean that it’s a genre which is fully stacked at the moment. With that, Devolver Digital have brought Heave Ho to the Switch, another fun, local couch co-op multiplayer game that whilst fun, can also be very frustrating. Let’s get down to it shall we?

The main premise of Heave Ho sees players take control of a character but only there arms. Sounds simple right? Think again. Each arm is mapped to to the L and R buttons on the Switch and you really have to think about your movements in this physics based game. You have to use your characters body as a counter weight for each movement, so you really have to think about what you are doing as you try and reach different ledges

You can play this game with single-player, but it is much more fun and initiative when you are playing with other people. There is no online aspect to this game as of yet, I am hoping that they add it in the future, but I guess it would be difficult as you would definitely need to speak to each other in order to get to grips with your role. In multiplayer, you can join hands and practically use each other as a rope in order to get further in the level. Single player, I found that the game gets rather frustrating very quickly. Having no assistance by your friends, it was very difficult for me to maneuver through the levels. Let’s just say, I turned my Switch off on more than a few occasions!

The levels that you play through can get rather tricky as well, as well having some mini-games thrown in, which comes as a nice surprise. Ledges with the added nature of electrifying, causing instant death are something you do not want to mess about with, let me assure you of that.

Character customisation is quite a big thing in Heave Ho. You can make your character look quite ridiculous and also change many features. It’s only the arms but hey, everyone wants an awesome looking cadet right?

What did ultimately let me down with the game was the lack of variety in Heave Ho. I did feel like many of the stages of the game were let down as they all felt quite similar. If it wasn’t for the mini-games, I wouldn’t see a reason to visit this if I’m honest, but of course, local co-op means that this is still a fun little game to visit now and again with your friends. It’s quirky, it’s fun, it does what it is meant to do so for that reason, I can recommend this for those looking for a fun little game to play locally with friends on your Nintendo Switch.

A Nintendo Switch Review code was provided by Indigo Pearl

So fun yet so frustrating

Summary Heave Ho is a decent little game that will give you just as much fun as frustration. It's great with friends, but single player does leave a little bit of a sour taste in terms of variety. 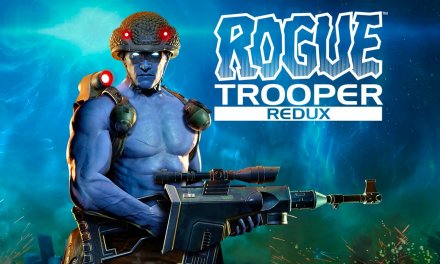 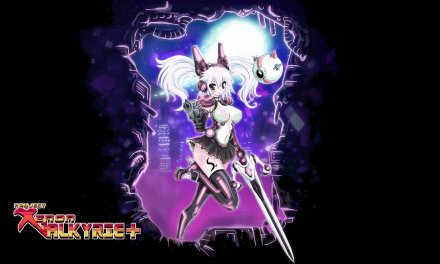 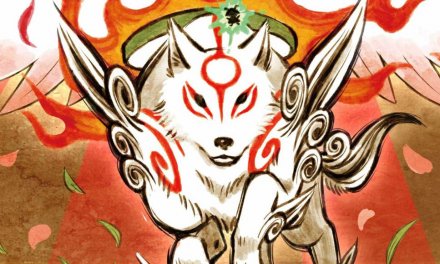 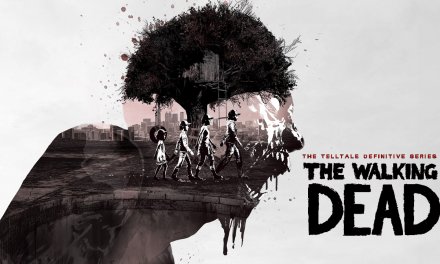