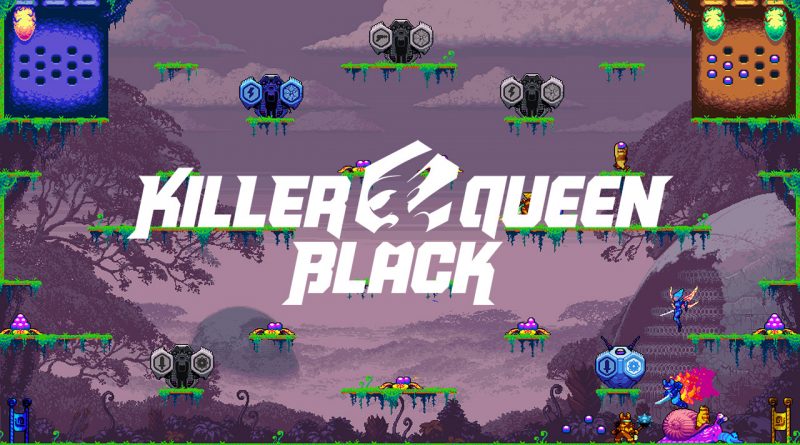 Well, straight off the bat I can tell that this game has been very well put together and the team that made this seem to have put their own personality on this with a soundtrack that (whilst not to everyone’s taste) I quite enjoy as background music.

Killer Queen is a team based objective game that seems to have been designed for fun with a group of friends in short doses. As mentioned earlier, this game works very well for what its designed to be. The mechanics are solid, the game works perfectly – my only issue with it is that I just didn’t feel compelled to play it. It’s the kind of game I could imagine would be good fun for 10 minutes at a time with friends – and if this is what you’re looking for, then I’d say to give this a go. For me though, I just couldn’t get into the game enough to feel like I actually WANTED to play this over any other games that I had and that’s a shame.

I can think of a lot worse games to spend money on and like I say, if you’ve got a group of friends getting together and fancy splashing out for this then I’m sure you’ll get your share of fun out of it – it just personally wasn’t for me.

Teams are split between 3 workers and a queen – with 3 ways to win each round. This makes it feel quite hectic in a fun way, never allowing you any downtime to think what to do next. The queen is more of a combat unit whereas the workers are designed to fulfill the other 2 mini objectives (under the protection of the queen). With each team chasing their own objective, it can be quite fast paced trying to hinder your opponent whilst also aiming to win yourself.

This is basically the whole game so there isn’t really too much else to add. In summary – it’s perfectly fine for what it is, and works very well. Sadly there just doesn’t seem to be very much else to the game beyond the odd quick blast here and there, preferably with friends. This is the kind of game that might keep the kids entertained on a long car trip together or played amongst friends when there’s not much else going on so bear in mind that my score for this is very subjective – and whilst the game personally didn’t really do much for me, that’s not to say that it won’t for anyone else. The enjoyment that you’ll get out of this game will largely depend on whether or not your the games target audience, and in this instance it just wasn’t for me. 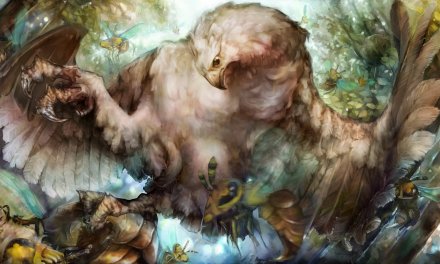 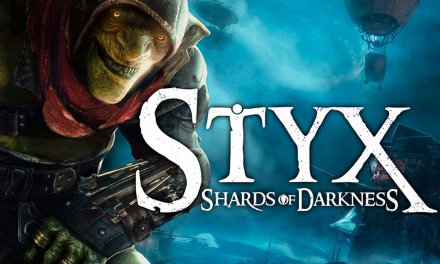 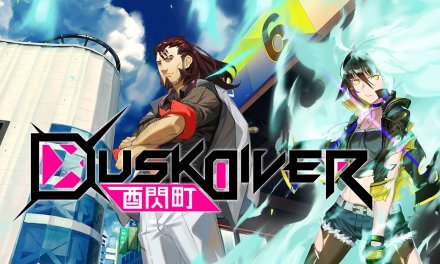 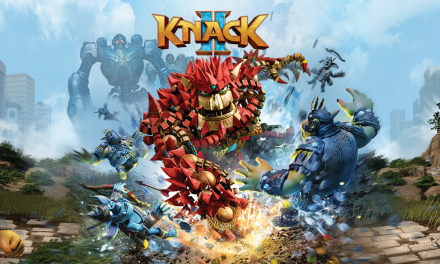