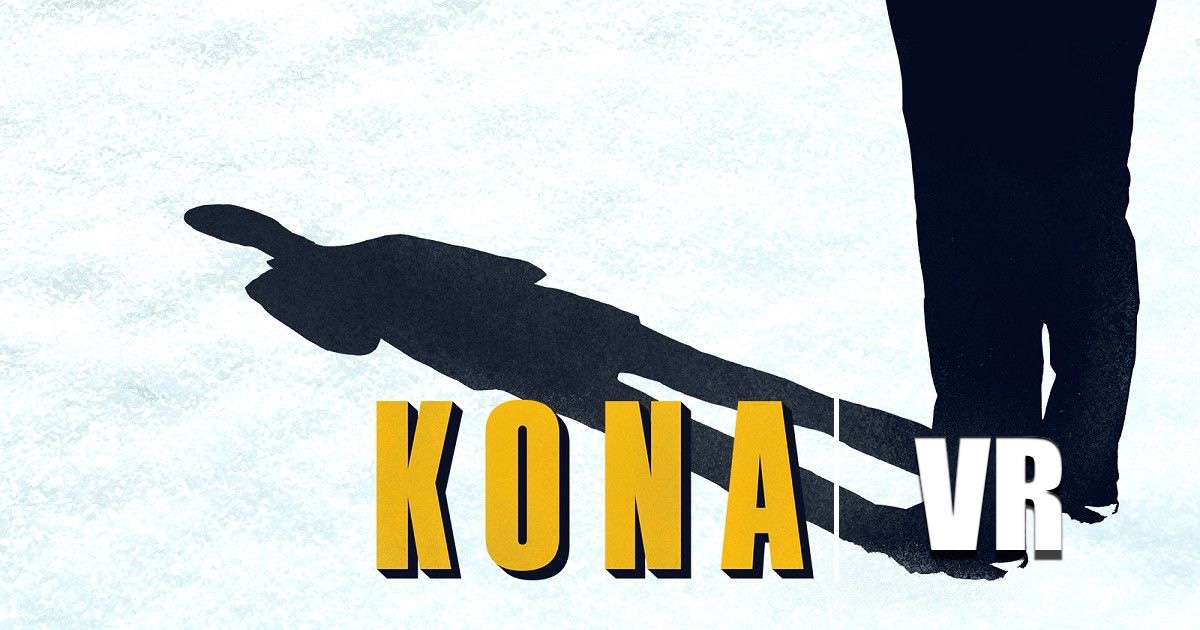 Years ago, in the days of the Nintendo DS there was a game called ‘Another Code’. It essentially a puzzle adventure game that had you explore an abandoned mansion and figure out what happened, while looking for your dad. A year or two later a game called Hotel Dusk came out, which was pretty much the same type of gameplay. Exploring the surroundings, gathering clues, and using what you’d found to progress the game. Kona seemed like another one of those games, except in VR which would be the next step up from the touchscreen of the DS. It would be my first proper game in VR and was interested in what it had to offer, as I’d been such a big fan of these types of games for some time.

Kona has you take the role of Carl Faubert, a detective who has been hired by a wealthy businessman in Cree county, however he’s also developed a lot of enemies, and is in need of Carls services as a bodyguard. Once Carl arrives though, things starts to get more sinister with crashed cars, people disappearing, murders and frozen bodies. Carl needs to explore the town and the local area to piece together what exactly is going on. 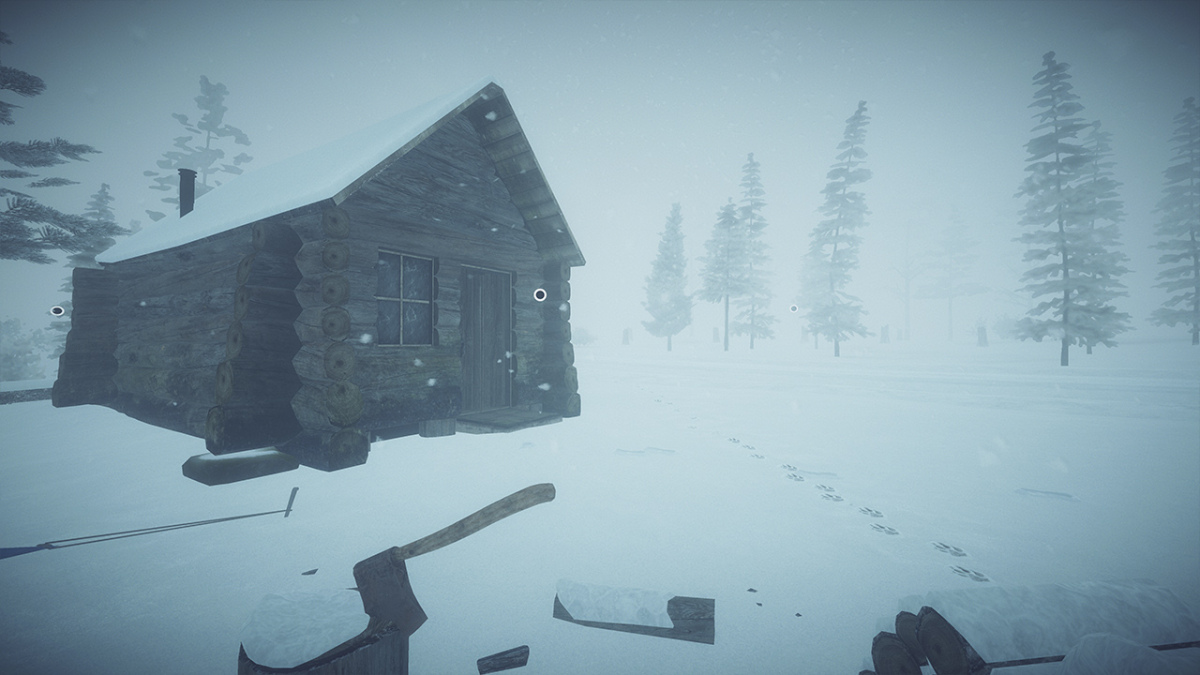 Now this would be one of my first proper games in VR. I always wanted to try the LA Noire VR case files, but as they weren’t available, this would be a good compromise. The game controls like some VR games but limits itself to make things a bit easier, and probably better on the eyes for the sake of motion sickness. You look around using the VR headset (well duh) and use the left analogue to move around. What’s different is you don’t really walk place to place, it’s more a select where to stand method. Areas are highlighted by places of interest for you to go investigate, and selecting it will warp you there. It’s only a few steps away, but after playing Skyrim VR using the walk around method I felt sick very quickly, while I could handle Kona fine. As you walk around you can examine objects and environments and pick up items for use later on. There’s a full town to investigate and you use the car to drive from place to place. Driving the game uses the conventional driving VR style as if you were driving, and only uses the warp to warp settings when on foot. Driving was actually pretty relaxing as I haven’t used VR for any kind of driving yet, and the snowy setting of Canada was very atmospheric. 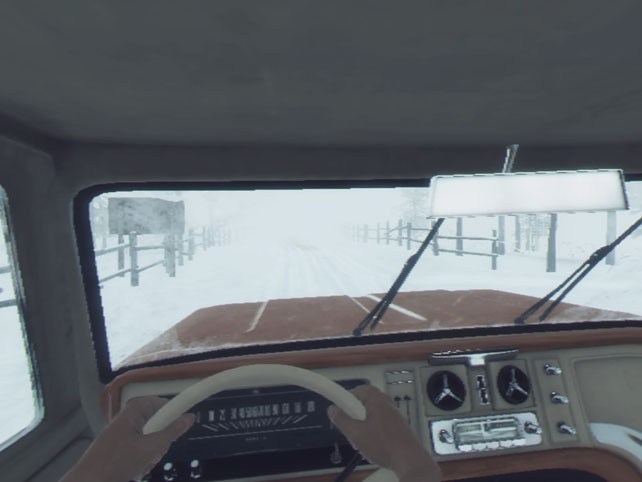 I haven’t played the standard version, but the VR version is horribly marred by one aspect – the VR itself. Graphically the game is nothing amazing, but the VR totally butchers the resolution and it looks really bad. While you can get by this fine for most part, when it comes to reading information it becomes a serious problem. At one point I was told to go a certain location, so I look at my map, and Carl actually pulls the map out in front of you, which is a really cool little feature for VR. But I couldn’t read the map at all due to low resolution. I could see houses and areas, but couldn’t make out the names of anything. I found myself just driving place to place in hopes that the story would progress, and luckily it did time to time, but it took me out of the game, didn’t make me feel like an investigator if I was just stumbling across where I needed to go. As for the story itself, it doesn’t really do much. Carl gives monologues as the game progresses while you drive place to place, but it never really stuck with me. I never wanted to get invested. This could be down to the poor resolution from the VR that tarnished the game from the start, but I just couldn’t get into the story while I found myself squinting at what could be clues, then just guessing where to go next.

While I enjoyed the snowy desolation of Canada, I had no idea where to go most of the time

I wanted to like Kona as everything was in place for a real detective game that actually required you to move your head and look around, in theory it works great. In gameplay, it’s ruined by the VR itself. I know the PSVR reduces resolution due to hardware limitations, it was just a huge glaring issue for what the game is. I’ve played other games in VR that didn’t look great, but didn’t need to as the gameplay was very straight forward and didn’t require much thinking. Kona is all about using your head and investigating, and as I couldn’t really see what I was trying to investigate, I didn’t really have a good time at all.

Good content lost in a blizzard of hardware issues

Summary Kona VR has a lot of features to be a great game, however none of these features really matter when the overall game is blanketed with poor hardware. First person detective work in a desolate environment should be a rewarding experience, but the use of poor VR quality doesn't make it work your time and I really can't recommend it for a VR title. Perhaps the Vive version is a lot more bearable, but the lacking PSVR resolution made the game a total chore to play. 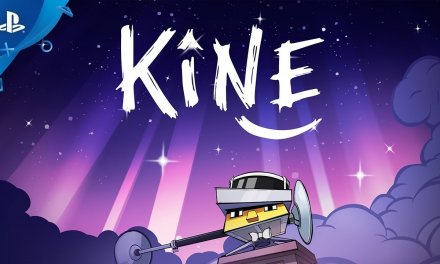 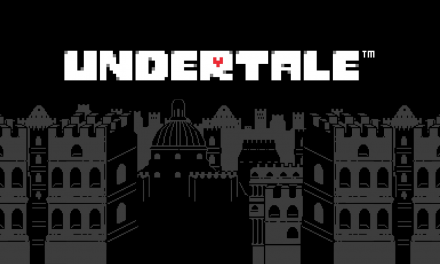 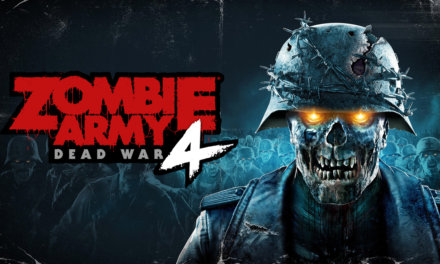 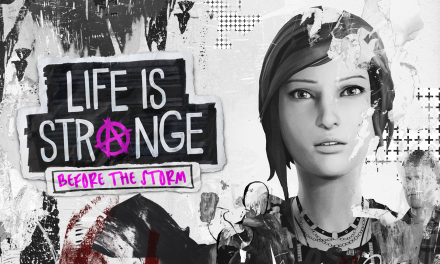