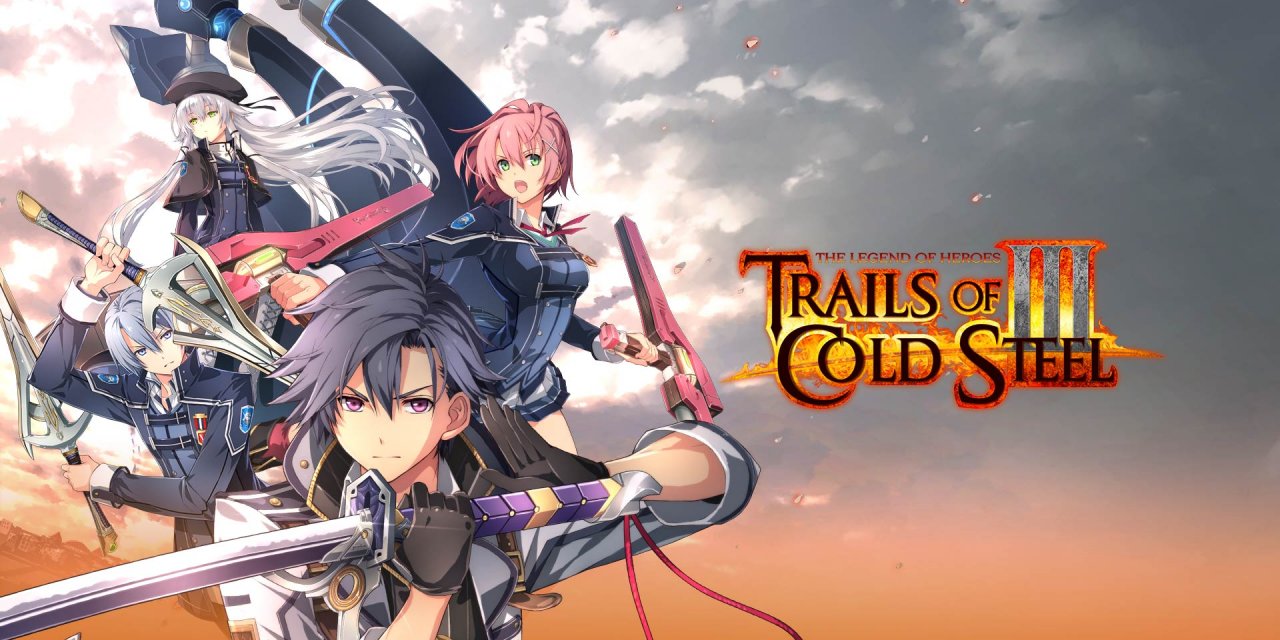 In a Class of it’s own

The Legend of Heroes: Trails of Cold Steel series is well established now among the fans of the series. It hasn’t been that long since the second release on PS4 but fans outside of Japan have been waiting for a hefty time since the original Trails of Cold Steel II was released on PS3 almost three years ago now and have been itching for the third in the series to mark its release and now it is finally here!

Now while it is quite possible to start Trails of Cold Steel III completely fresh without having touched the two first games I would recommend to go and play those, the games progressive story means there is a lot going on and you will be confused if you haven’t played the prior games, however, if you are not interested in the story there is nothing stopping you from jumping right in. Rean is established in the new Thors military academy and the new characters Juna, Kurt and Altina are who you will play alongside for most of the game, the original Class VII do make an appearance and the confusion would be when you are reunited with them but don’t understand who they are or what their role is.

So from the get-go Trails of Cold Steel 3 is a lot more visually appealing to the first two games in the series, this is mainly due to the fact the first two games were tied with the PlayStation Vita in mind meaning some minor adjustments to these games so that they could be played on these systems. The noticeable difference in the third game can be seen straight away, from the characters hair, clothes and eyes and to how their expressions come across to one another.

Trails of Cold Steel 3 is a slow game to begin with, much like the first game the game is stretched out having social bonding events and a lot of running around, not surprising though this element is one which fans will either love or hate. If you didn’t enjoy it the first or second time then, unfortunately, you are stuck as nothing has changed much here.

Battles happen much as they did before but now there is a slight difference, battles now take place in the field to where you initiated it, for example in a corridor meaning there is less of an open field like before, this also cuts the transition time of battles making more time for battles themselves, the real meat of the game.

It is now much easier to select commands than ever before in battle as you can select Attack and Crafts by the push of a button, this makes battles much quicker and fluent. A new feature introduced in Trails of Cold Steel 3 is breaking the enemies defence. Enemies will have a “break” gauge which when depleted will render them unable to act giving you the chance to act and deal a lot of damage. Enemies will become unbalanced also so any enemy attacked during this phase will allow the player to attack with the assist command which fans will know from previous entries. The new Order system allows players to cast buffs on the whole party which lasts several turns, these orders have different effects such as being able to buff the party’s attack and defence and heal the parts HP and EP. Using these orders do not require each characters turn to activate so using them with a combination of the break gauge really means you can go to town on your enemies. Some of the games early bosses can be quite unforgiving, in the first two games you could save up your S-Arts for bosses and charge your way through most, sure some were a little more challenging than that but now Trails of Cold Steel 3 really wants you to think about your actions, a combination of mixing Orders and Breaking your enemy is crucial to fighting bosses, especially now as bosses go into an “enhanced” mode near death, this will give them a high boost to their stats but will leave them vulnerable so here will be your time to really shine and take those bosses out as quickly as possible. The games battle system is easily the most fleshed-out of the series and battles are sleek and enjoyable, Trails of Cold Steel 3 is an evolution of the first two games and this is easily seen in the games battle system.

Overall Trails of Cold Steel 3 is more of the first two games but with a new coat of graphical polish, super fun battles and a fresh interface with some quality of life improvements added in. Characters feel much more lively thanks to the graphical enhancements and the superb voice acting. Trails of Cold Steel strives for improvement and it can be felt here and I can’t wait to see what is in store in the next chapter.

Summary Legend of Heroes: Trails of Cold Steel 3 is every bit great as its predecessors, the battle system, the great voice acting from characters I have grown with and seeing a new cast of characters who establish themselves very well in Class VII, it is worthy of anyone's time, that is if you have a lot of time to spare and an absolute must for any JRPG fan. 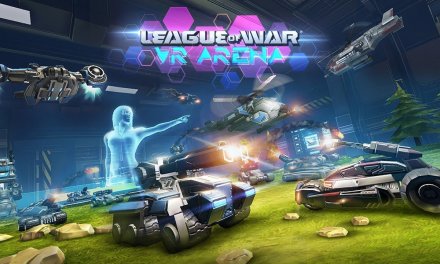 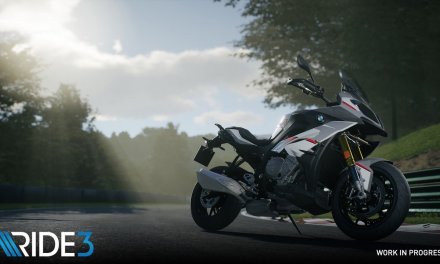 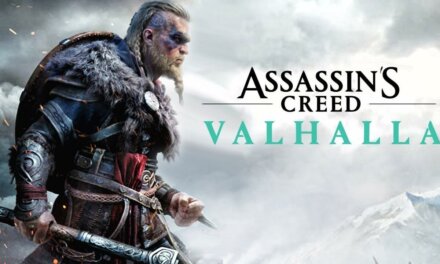 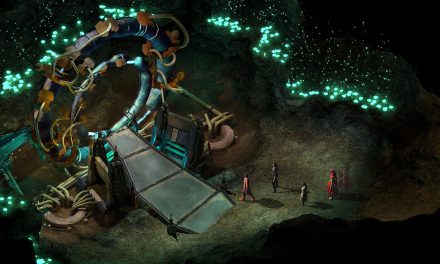