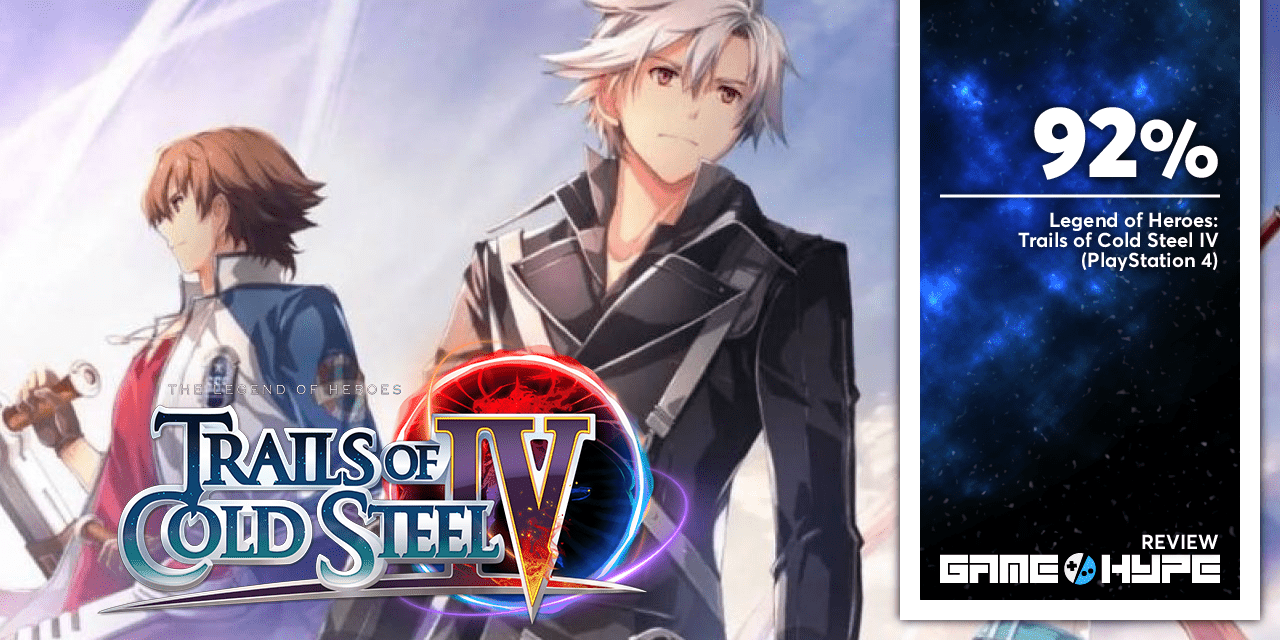 The Legacy of Class VII reaches its Final Conclusion

The answer is you certainly shouldn’t. Now for review purposes, I have no option but to play through Trails of Cold Steel IV and in doing so I have accidentally come across some spoilers in doing so. I won’t talk about the story as doing so makes it difficult to avoid these. Luckily I have skipped most of it but I will say that avoiding the first 3 games of the Trails of Cold Steel series makes it hard to keep up with what is happening here so I fully advise being up to date with the story. The game does come with a Backstory recap feature much like the other sequels but I will say that getting up to speed through the recap is nothing to playing and investing thoroughly through them. The game starts out allowing you to load save data from previous games you have finished and receiving a bonus for it much like the previous incentives.

Trails of Cold Steel IV has the largest roster of characters yet, it includes all the original and new cast of Class VII, The Heroes of Liberl and more, the story itself is centred around Class IV. Much like the previous Trails of Cold Steel games the gameplay feels very familiar and anyone up to speed with how the games work will feel right at home. The game still throws out Tutorials all the time telling us what we need to know although you will not need them unless you have completely forgotten how they work. S-Crafts, Link-Attacks, Unballancing enemies and Weapon proficiencies are all here with a return of Lost Arts (a return feature from the second game). Battles are fun, fluid and there are plenty of super moves that can turn the tide of battle, some of the new moves that are introduced are amazing to look at, especially the S-Crafts. Just be aware that this tide-turning feature can be said for the enemies also. If you are not one for wanting to see the same long moves cast over and over again you can skip these anytime speeding up battles by a considerable amount. There are a few difficulty levels making the game accessible to the most Casual players down to the Hardcore.

Much like the previous entries, Trails of Cold Steel IV features a rich narrative with plenty of conversations to be had with other members of your party or even the townsfolk there is plenty of lore to uncover. Members of your party will continue to converse while you traverse and there is certainly a lot of it. The game looks great and there are small details that do make life easier such as crates being marked as well as exits and important things highlighted on the minimap. The battle system layout itself is similar to the previous game in that Menus are managed by shortcuts rather than cycling through to get the option you wanted. This was a welcome change in the previous entry as it enhanced the speed of battles giving freedom to choose what you wanted to do quickly. Another newly added feature is the ability to upgrade certain characters orders through treasure chests found in the game which challenge the player into a trial that when completed will enhance these. Trails of Cold Steel IV looks great in every aspect, in previous titles, houses looked bland and beds and furniture such as lamps would all be placed without much thought making every room in every city look the same, here though everything looks well designed and crafted with each house looking different with thought going into making the world look more realistic than it has ever been. The World looks huge and vibrant and even in the more vast areas it at least makes an attempt to look the best it has been with striking details, my gripe with previous entries is that the world looked sort of flat sometimes.

It wouldn’t be a Trails game of course without the relationships and there are plenty of dating events to be had, some more intriguing than others, you can strengthen your friendship with your male companions also. Mini-games make a welcome return which the third entry had but this time we have even more. Gone are the days of Fishing and Blade, well we still have Fishing and that is always fun. Blade was just a past time that didn’t really feel relevant and would only increase your characters bonding, Win or Lose there was never an incentive to do it other than that. There is a puzzle game based off Puyo Puyo but instead with Pom enemies.

Trails of Cold Steel IV will instantly grip those looking for the conclusion to Class VII’s story with the vast majority of the story tailoring around these characters and new characters that die-hard fans will instantly fall in love with. If you have never played any game from this series then I would highly recommend starting from the beginning, it may be tempting to jump straight in as this is a new game but honestly not much has changed and you won’t do yourself any favours from a story standpoint. Trails of Cold Steel IV will still be waiting for you at the end and you will be even more excited to play it than you would by jumping straight in with no context. Trails of Cold Steel is a series that is meant to be savoured from start to finish and now we have the Final in our grips, it has never been a better time to be a Trails fan. 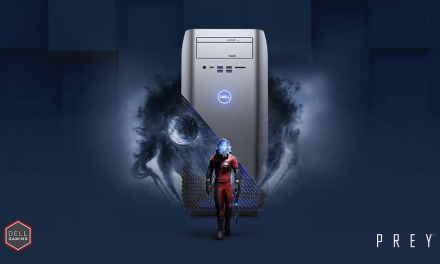 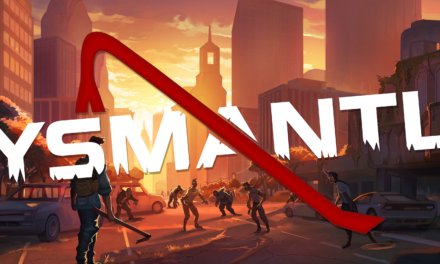 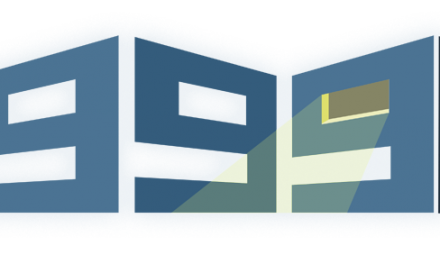 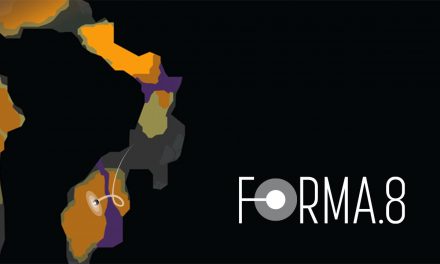