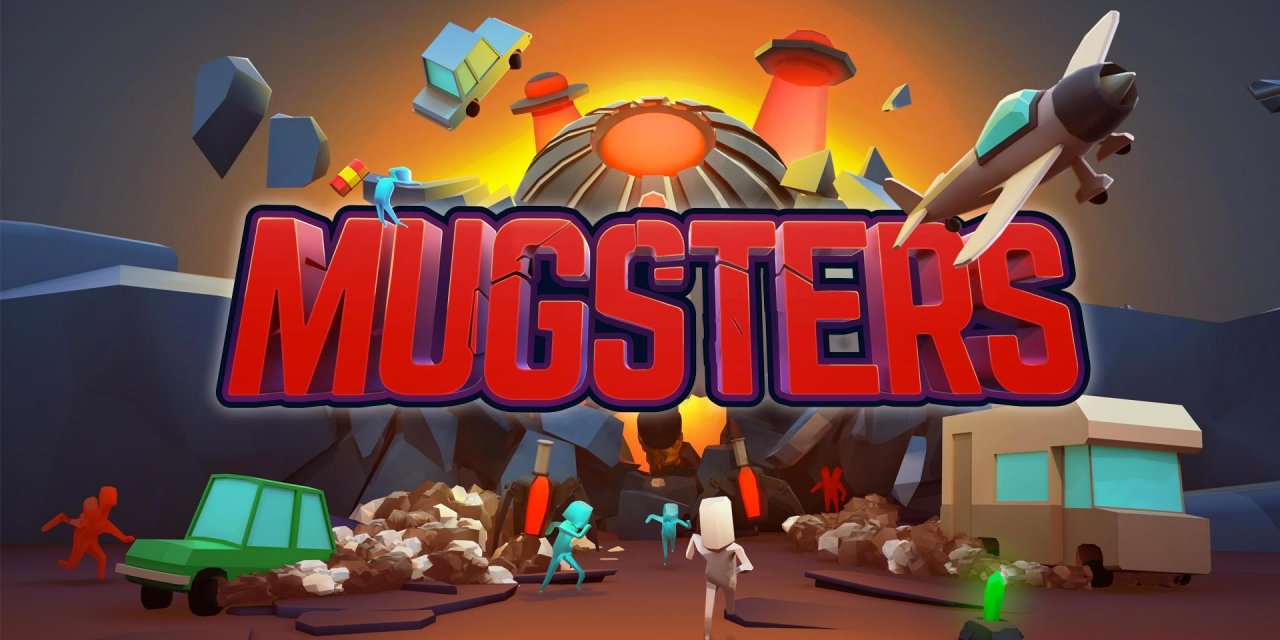 Time to blow stuff up!

I do enjoy the simple games out there. It’s easy to get sucked into a 100+ hour experience like Skyrim or The Witcher but you can’t beat those games where you can just have some fun with it without thinking too much about it. It looks like Team 17 have picked up another one of these little gems in the form of Mugsters from Reinkout Games

Mugsters has a simple premise about it really. You are dropped onto an island which acts like a main hub. You then have to transfer to little mini items, do a few tasks and then that’s about it. There isn’t any hidden depth about this game and to be honest, there doesn’t have to be either. Everything you do in Mugsters revolves around you having fun.

I have used the word fun quite alot when it comes to Mugsters. Right from the start of the game when you are dropped into the island, you are presented with the landscape and a vending machine. This vending machine isn’t any ordinary vending machine that gives out soft drinks however! These bring out explosives that will cause havoc to whatever you throw at it. Beware to stay well away from the explosive though when you are throwing it, I made that mistake time and time again, resulting in me having to start the little mission I was on over again. 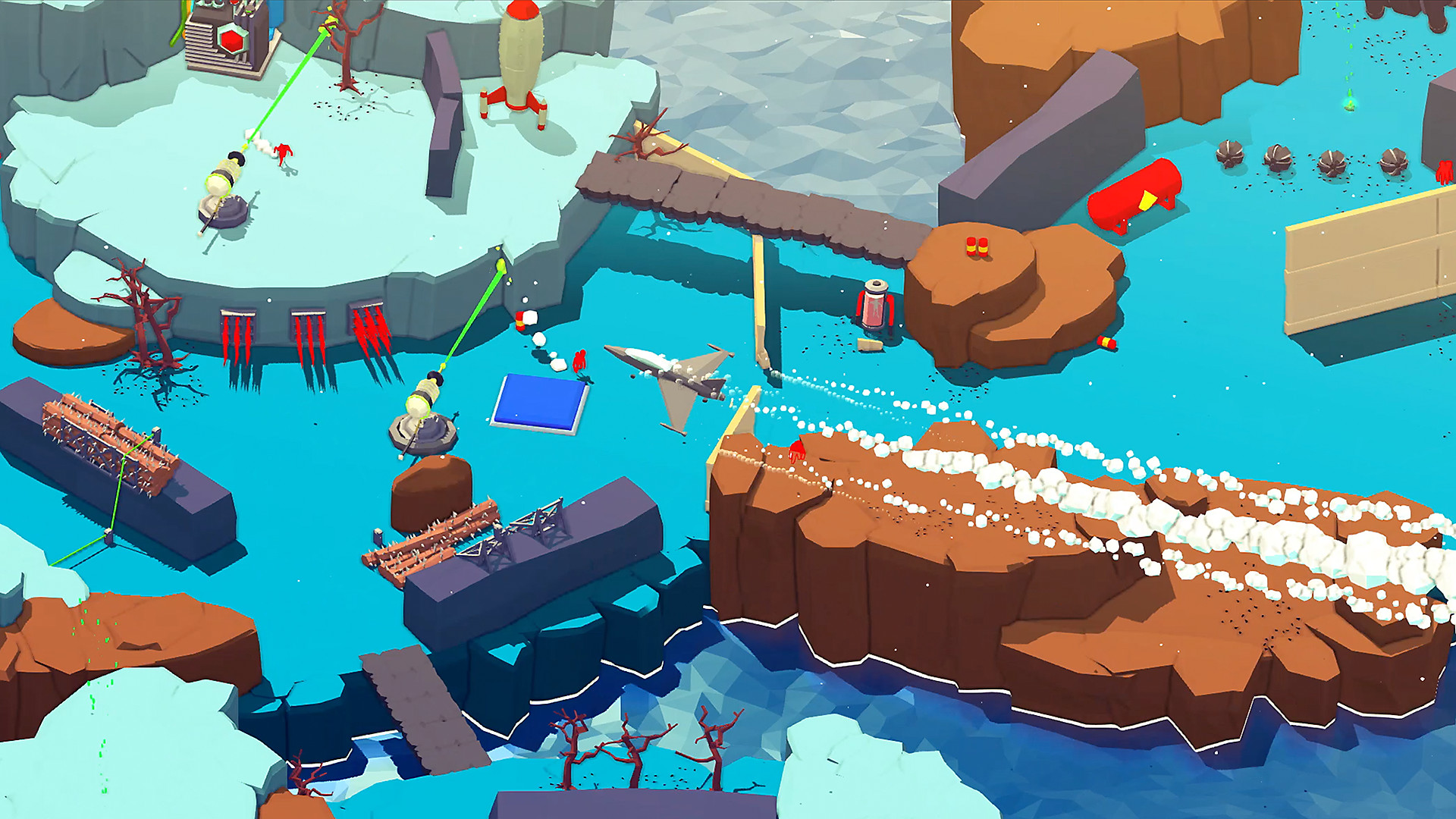 The tasks you are given with each mission is to save a group of humans which can then be transferred into the main portal where they go once you are done. You also have to collect crystals and drive some vehicles along the way. Driving the plane was a personal favourite of mine, but you have to beware of the controls. It can be quite tricky to control the plane at first which will result in of course…. you getting blown up!

Once you have completed the mission, you can then go back to it in a sort of time trial/attack mode where you try and beat your best score. The game isn’t difficult at all so it’s all about using the fastest technique possible in order to get the tasks done in the fastest amount of time. Whilst you have the tasks that you need to be doing, I couldn’t help but get sidetracked, blowing everything in sight. It was much better just going around and causing utter carnage than doing what I was supposed to be doing! 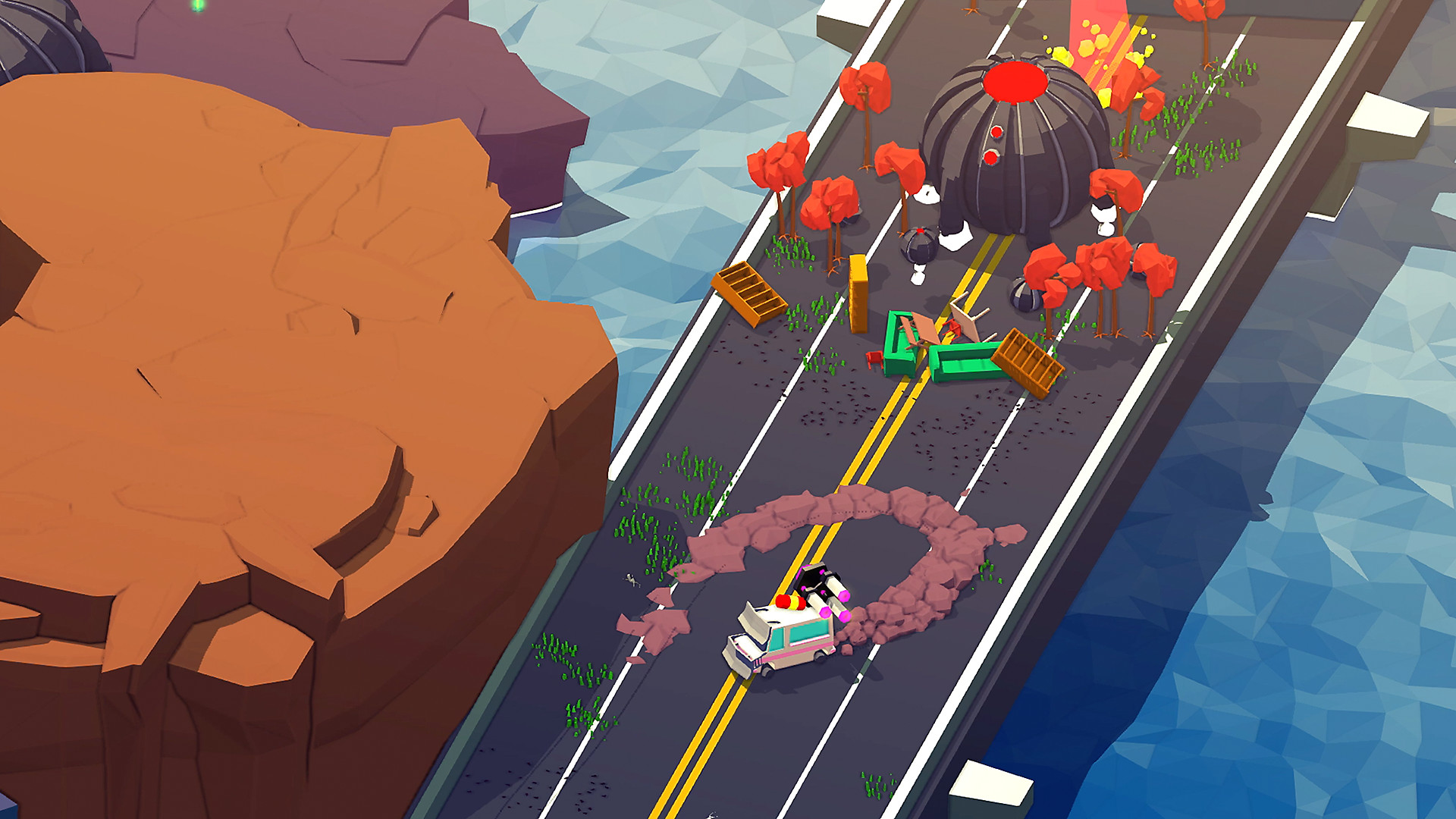 Whilst I did say that the game isn’t too difficult, there are still obstacles in your way, especially when you get to the later islands. For example, you will get aliens controlling UFOs that will aim to take you down in an instance. As long as you focus on your surroundings and what needs to be done however, you should really be fine.

The best thing about this game in my opinion is that you don’t have to go alone in Mugsters. Everything you do in the game can be done via co-op with a friend. This is the best way to play through Mugsters as two heads are always better than one, especially when you are looking to create as much havoc as possible.

Whilst this will never be the game that will keep you busy hours upon hours, Mugsters is a game that will give you a lot of enjoyment because of how simple it is. I also really liked the visuals in the game and whilst there isn’t much of a soundtrack to it, it definitely has a beat that you’ll hum to yourself after playing through.

Refreshing! Mugsters is one of those quirky titles that whilst you may not remember it for any Game of the Year contenders, it'll be one that you go back to now and again in order to just have some light hearted gaming. The co-op is one of the main reasons to buy this and if you and a friend want a chance to save the world whilst blowing stuff up, this is for you. 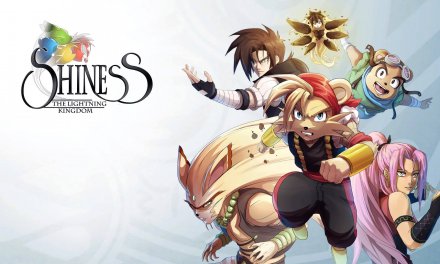 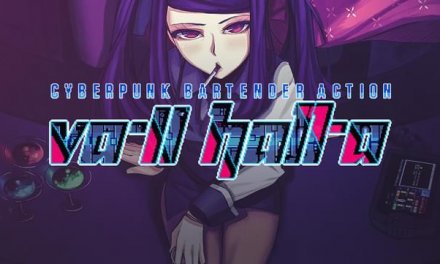 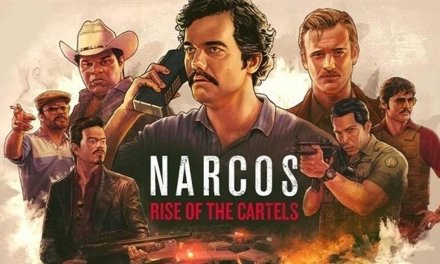