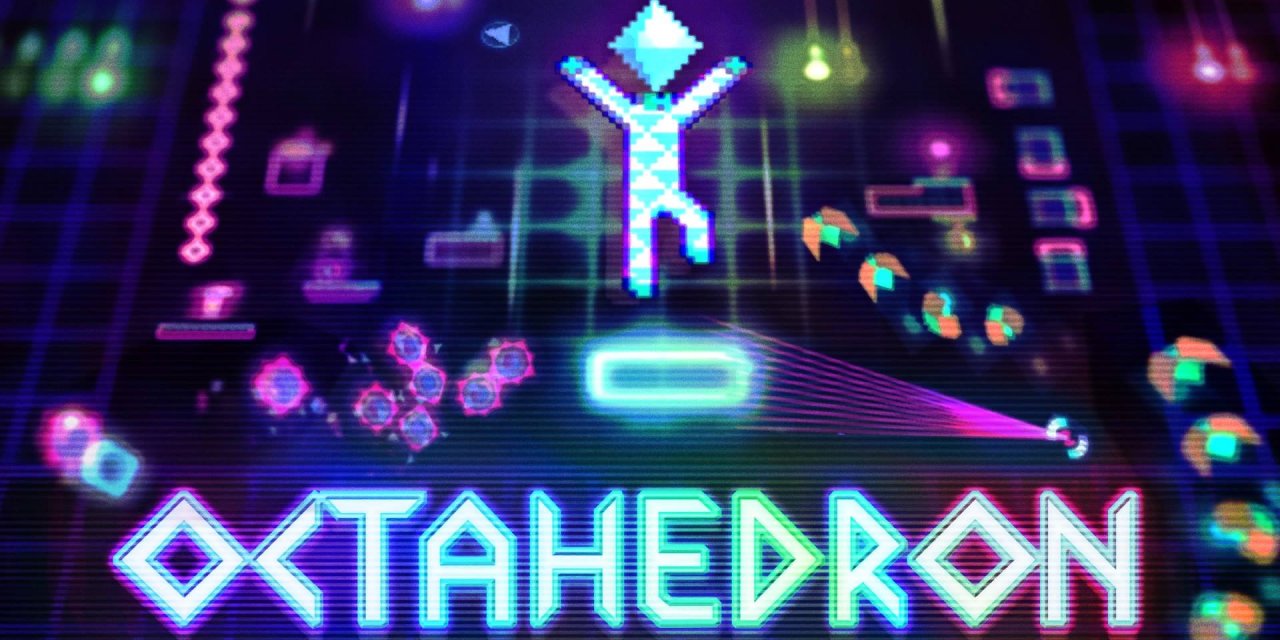 Octahedron is a charming platforming game with bright levels and upbeat music that entices you to keep playing and it does just that.

Apart from the obvious name; Octahedron is not just about controlling the shaped head protagonist of the same name but generally the whole game is about the shape itself. The design of the enemies down to collectibles. Even the net which consists of triangle shapes that would make up the Octahedron is a part of each level requiring you to collect 8 triangle shapes in each level. 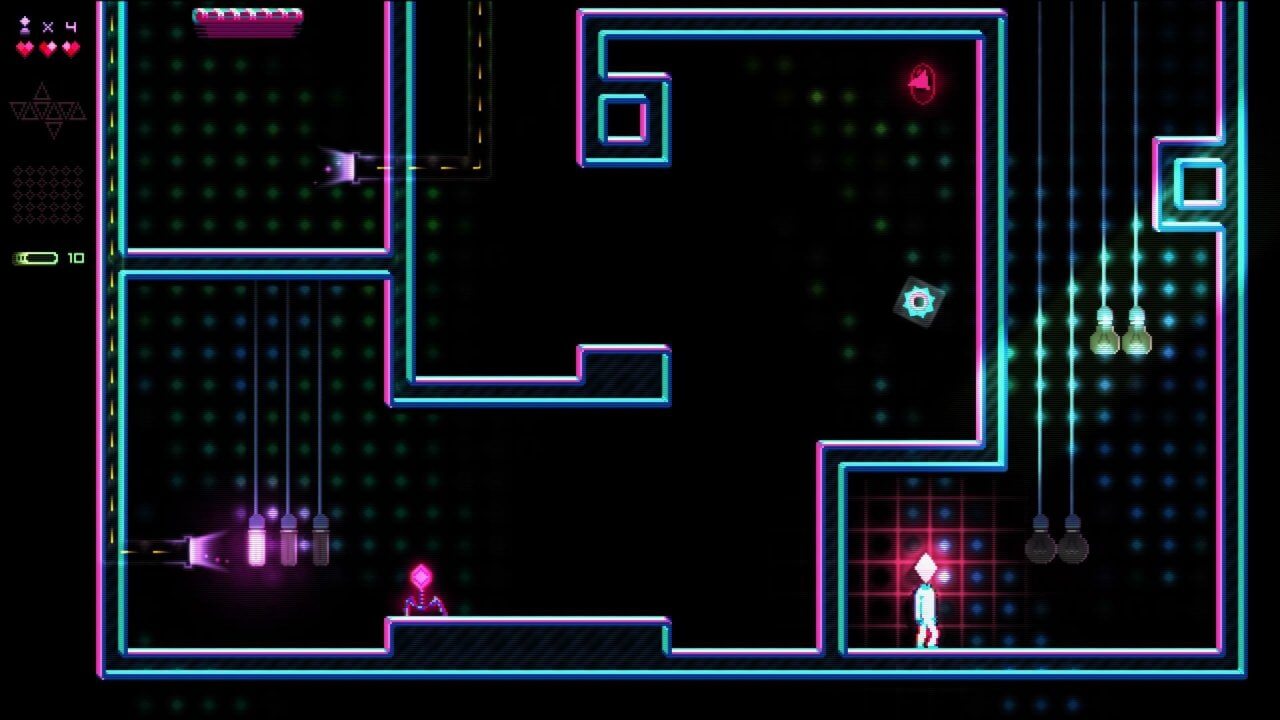 Octahedron is a simple story; one where the protagonist comes across a shape in the woods and touches it and falls into the world that changes his head into a spinning shape. Each level is alive with lights, flowers and robotic spiders and the walls in the back light up like a Disco. The story on paper doesn’t at all sound appealing but more like a drunk nightclub story however the game itself is one that is clever, addicting and musically outstanding from the start.

Octahedron has the player navigating vertically through many stages whilst avoiding obstacles and using well thought out puzzles to reach the top. The player is able to create platforms beneath them which helps in reaching higher ground and have a limit in which they run out before landing on hard surface; this increases throughout the game but can decrease with each level but is shown in each level so there is never any confusion. Dangling lights can be smashed by riding your platform through them and you are able to hover for a short period. The same platform you create is used in a variety of puzzles such as activating it near a pipe that transports you elsewhere or placing it in an outline which then turns into a lift. There are blocks that also appear and disappear when placing your own platforms making timing crucial. There are many other obstacles in Octahedron but part of the fun is finding them out. 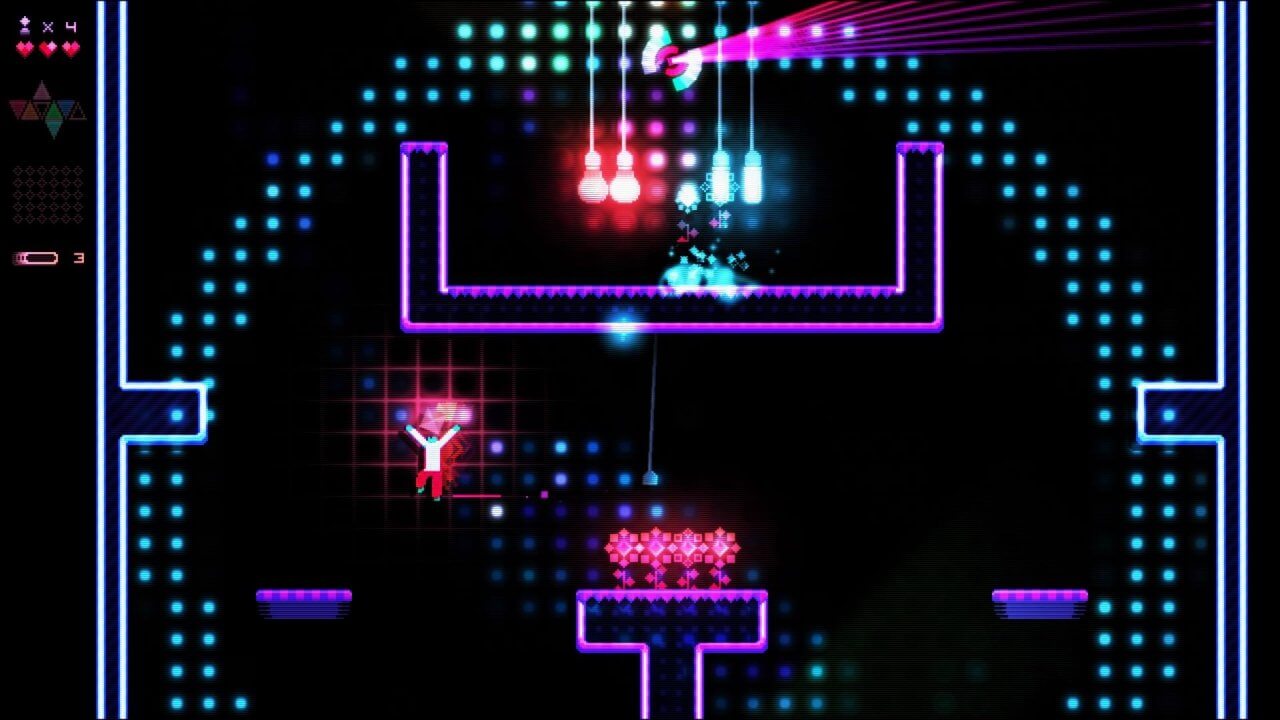 There are not many rewards in a game that does have collectibles but the premise is there and it is enough to reward the player with an extra life or gaining medals for using less of your own platformers; it is definitely a completionists dream.

Finishing the first world upgrades your platform which allows you to fire beams downwards each time it is summoned. This has an interaction with the world as some obvious platforms can be destroyed aswell as enemies themselves which up until now you have been avoiding. This adds a new level of challenge as later levels require to destroy a certain number of enemies to progress further. There are a number of enemies and they also react to what you are doing such as the blocks that turn into hungry moths that chase you should you use your platform jumping to progress further and also laser traps that constantly beam out light requiring you to be stealthy also and hiding when needed.

The game isn’t punishable by any means as you get a set number of lives with a health bar; taking a few hits will take you back to the last checkpoint in a level which are spread fairly and losing all your lives means you will have to replay the level. The real challenge comes from collecting everything in a level and also surviving enough that you make it to the end. 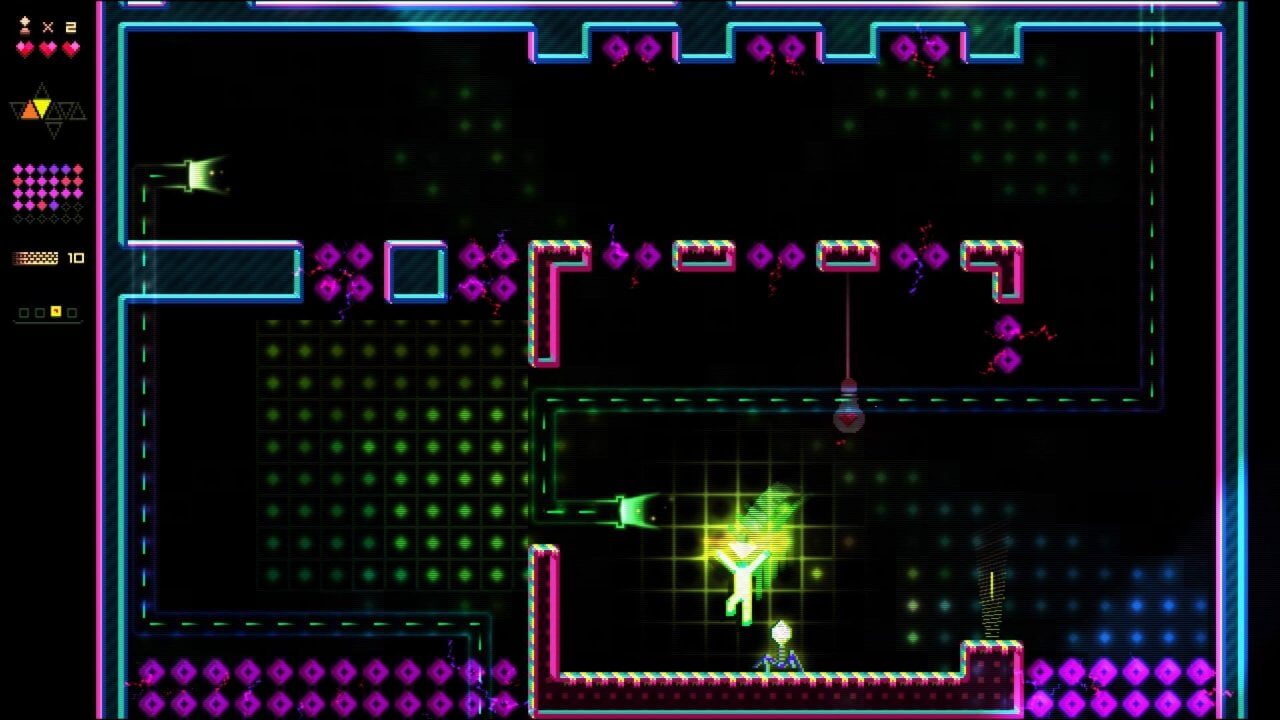 Summary Octahedron is a simple concept with some amazingly well designed levels and an awesome soundtrack that matches the setting. It may not win on replay-ability but the simple visuals and concept is enough to be a fun game from start to finish. 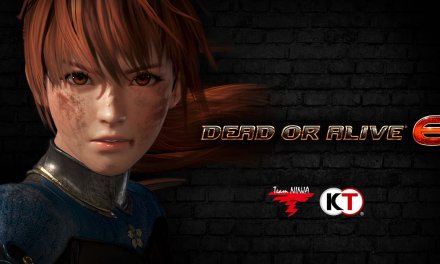 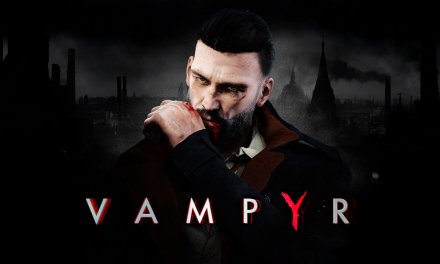 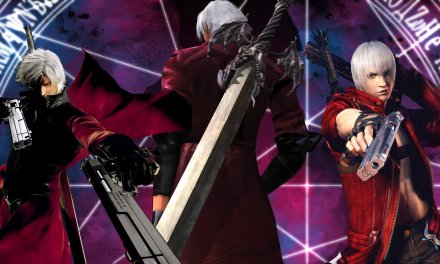