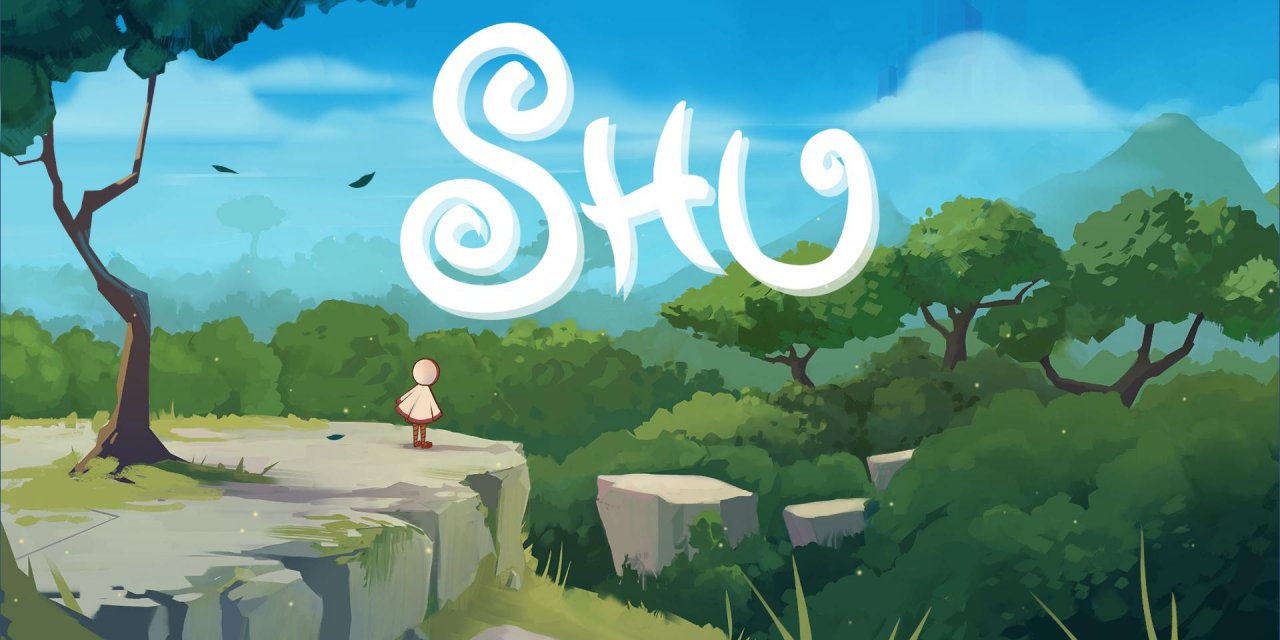 Growing up as a kid, I used to love the old-school platform games. Mario, Sonic and Crash Bandicoot are three games that stand out. The gameplay was relatively simple but that’s what I loved. It was a chance to just sit down for a couple of hours, relax and just enjoy some time. Platformers these days; some have become too complex. Developers are trying to over-do things when sometimes, players just want simplicity. Enter Shu, a game that has been out since 2016 on other platforms. I hadn’t got round to playing it first time round so when the opportunity come round to try review it on the Nintendo Switch, I jumped at the chance, and boy was I glad that I did.

For me, Shu is exactly what I want in a platform game. It takes me right back to my childhood, and the fact that Coatsink have gone back to the genre’s roots is something I’m really happy about. It’s a pretty simple story, as you are given the role of Shu in order to get away from an evil and monstrous storm who has caused havoc. It’s as simple as that but a deep story isn’t needed or perhaps wanted for this game. It all fits in really nicely. 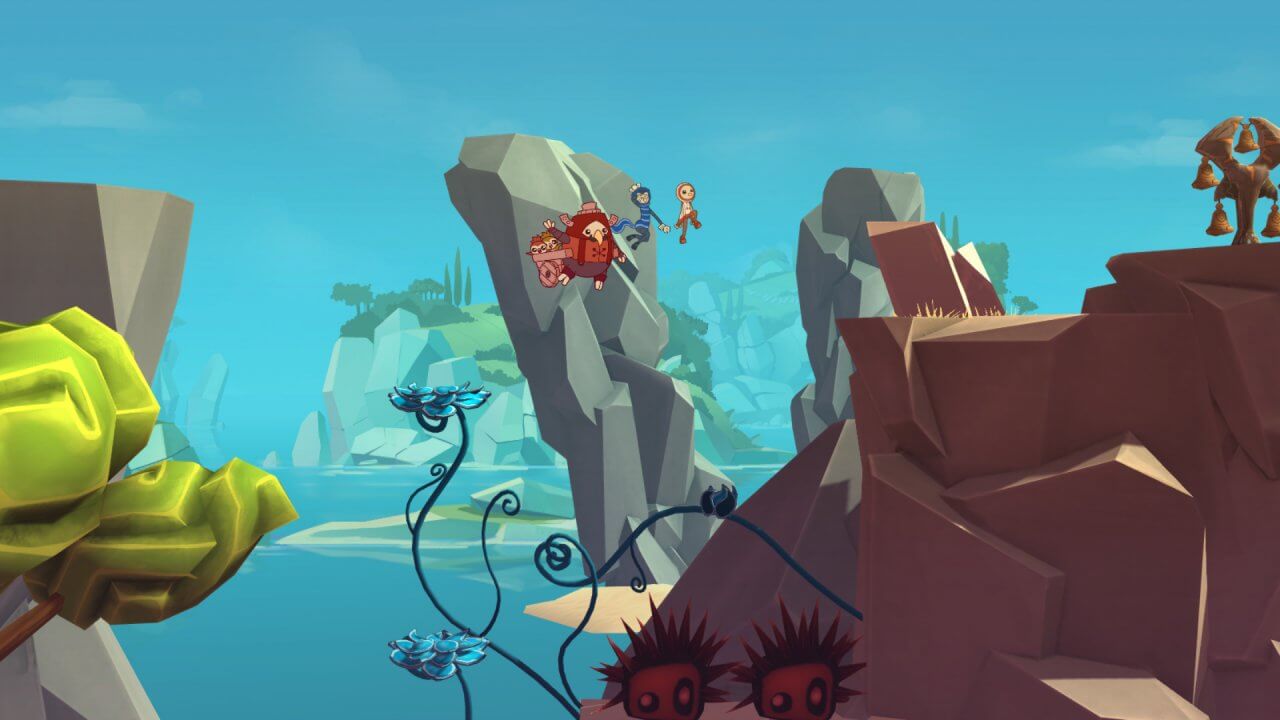 I love the art style in this game, It really looks absolutely gorgeous on the Nintendo Switch’s screen, as well as when you have it docked on to the TV. The characters and the levels are all visually really nice to look at. Again with the overall tone of the game, there is nothing over complicated about the visuals in Shu but it’s definitely one of the nicest looking platform games I’ve played. Performance is also really good on the Switch, I didn’t notice any frame drops, even when the storm was chasing me through and it got a bit hectic.

Where the game really shines is its overall ‘feel’ to it, and I know I’ve used this word quite a lot but the overall simplicity of how it plays. This is definitely a game that is relaxing to play. At its core it is a very easy platform game, but there are specific things to Shu that make it stand out from the rest. As well as having the standard platform experience with Shu, each level you have will you meet up with 2 of Shu’s friends. These characters will have their own special ability, which you’ll definitely need to utilise if you are going to progress. What makes it easy in Shu is that when you reach a checkpoint, your lives are automatically set back to 5, which is good for those who hate having to start from the beginning.

There are boss fights so to speak, as in each world that you go to, there are some levels that have the storm chase you. It’s up to you to use Shu and the other characters in that level with their abilities to successfully navigate and get away from the storm. This can surprisingly get quite tricky, but won’t take you more than a couple of attempts. Some more varied boss fights would of been great and would make this part of the game less predictable to an extent. 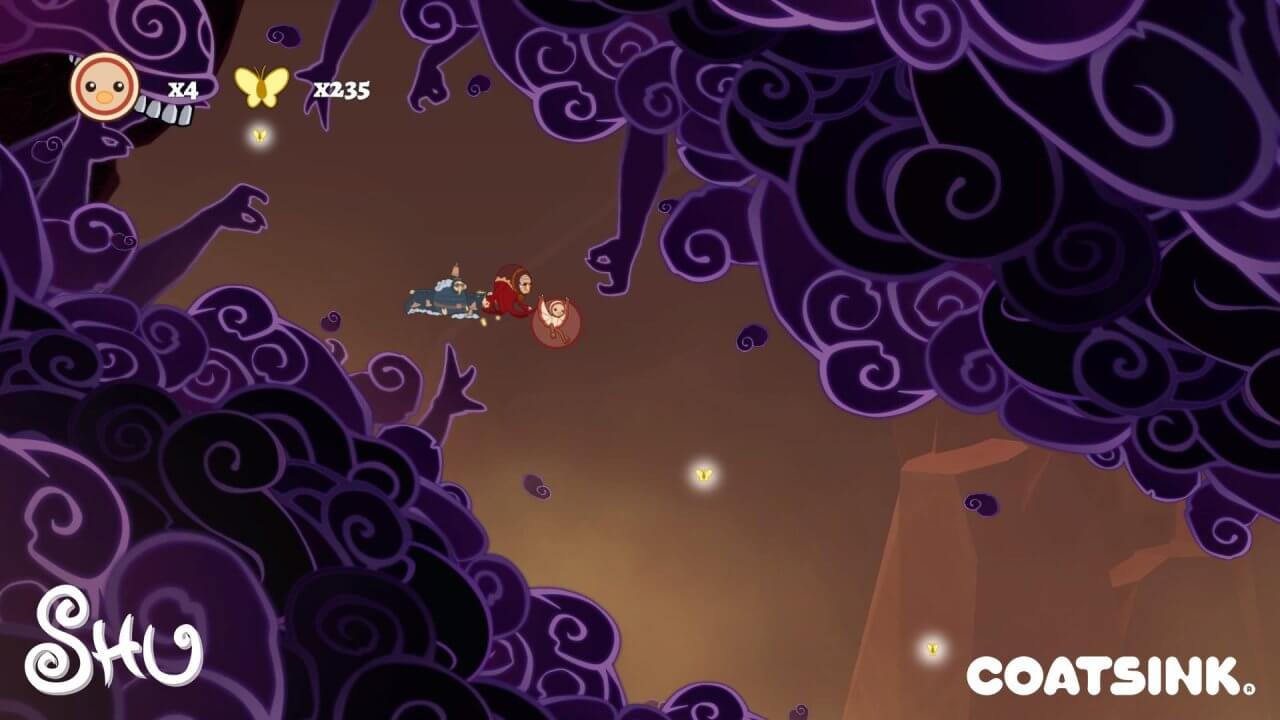 Shu also has a special ability along with the other characters as Shu can glide. This can be done with a press of the L or R buttons and it helps reach other sides of much larger jumps where just a normal jump wouldn’t cut it. The control scheme is very easy to get used to, you’ll definitely pick this up within the first minute of play. This is a game where you can easily pick up and play, regardless of age.

The one thing I would of liked is a longer story and more levels. I managed to complete the game in just under 3 hours and I was a little disappointed to be fair. I loved the simplicity of it and I’m hoping that Coatsink maybe release some more levels in the future or even develop a sequel, which I think the game deserves.

A Nintendo Switch Review Code was provided by Coatsink

Shu-re of a good time!

Summary If you're looking for a platform that goes right back to the genre's roots, Shu is exactly what you need. I definitely think that the Nintendo Switch is the best place for it. Coatsink have done a great job with Shu and I can only hope that they are planning or even thinking of doing Shu 2! 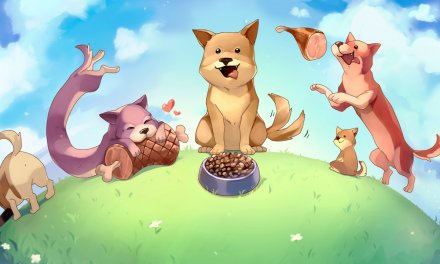 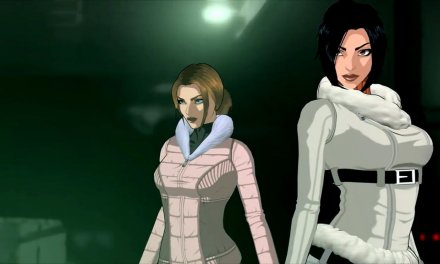