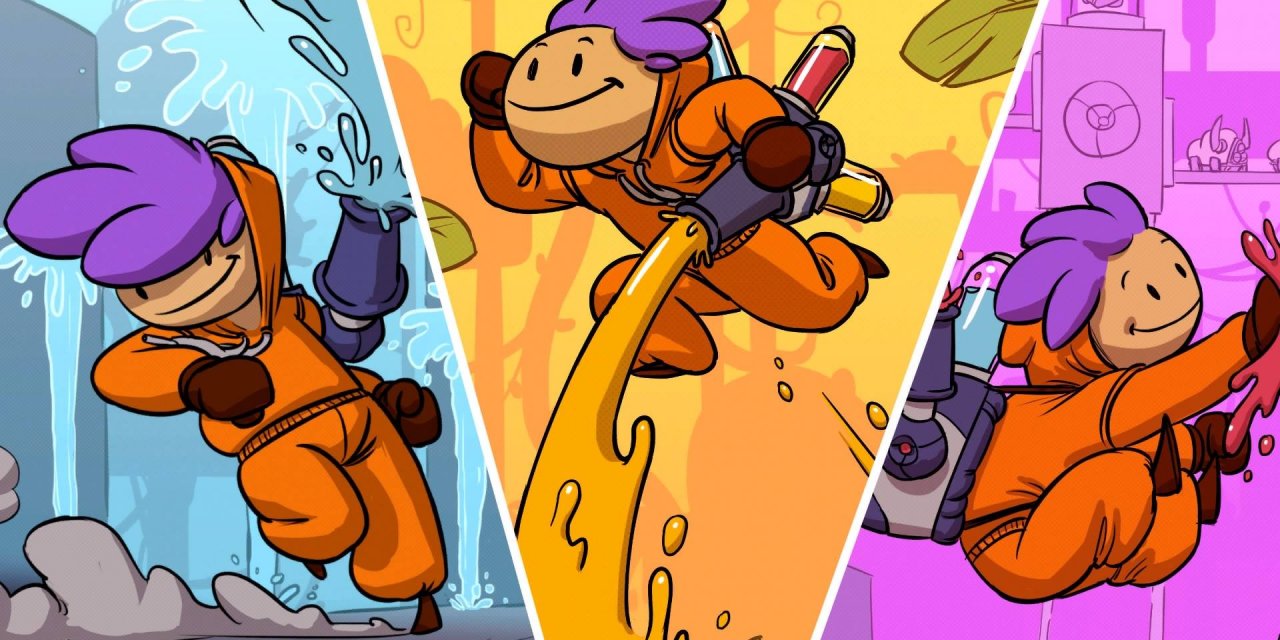 Splasher is a game I was made aware of by a friend who compared it to being similar or like Super Meat Boy; when I first took a look at the game I gained an interest in its art style but after playing it for the first time it was more than that.

In Splasher you play as nameless purple haired boy who attempts to save his co-lap workers from the evil docteur who plans to experiment on them all in hideous ways. He becomes most wanted as the docteurs minions start to come after you. The story doesn’t win any awards due to its simplicity but instead shows character through stylistic cut scenes. It may not at first show depth but as the games on you may find out unanswered questions as to who are all these co-workers and jut what are the evil docteurs intentions? 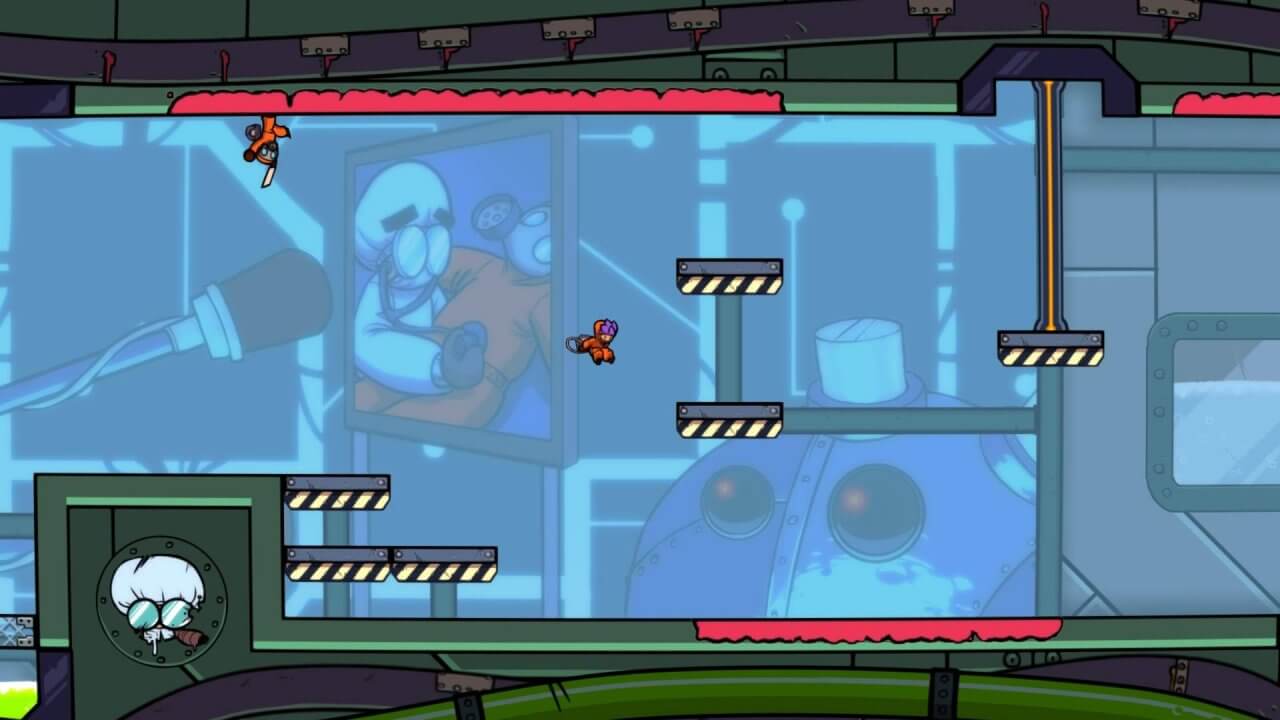 From the start Splasher puts you in the shoes of the unnamed purple hero and the game casually takes you through the beginning stage. Going through the stages you will overcome obstacles such as platforms, enemies and paint sprayed everywhere on the ground and on walls. Other hazards are buzz saws and toxic slime and also being accidentally squished by certain moving lifts. There are various colours of paint sprayed throughout the stages which have an effect depending on the colour. Red paint allows you to traverse walls and upside down; Yellow paint acts as a spring which will bounce the hero as he hits it. Gold paint can be collected to be sprayed at the end of the level to rescue one of the co-workers stuck in each stage; the rest of them can be found throughout the level in more obscure or otherwise hard to reach places. Water is another obstacle in the game that does not have an effect on the player but it does on the environment.  Paint and water can be spraying from guns and water can wash paint from platforms which can also be moving; this makes for some very intense platforming situations.

Splasher starts out relatively easy but gets harder as the game progresses. Checkpoints are there but as difficulty ramps up they are much needed later on when trying to get past a fast paced tricky part. Can I say the game is similar to Super Meat Boy? Yes because you will die a lot and the game will almost instantly throw you back into the action. This clever mechanic always has an effect on me as I always want to continue until it’s finished. The only time I can ever finish is when a stage or world is completed; there is no in-between. 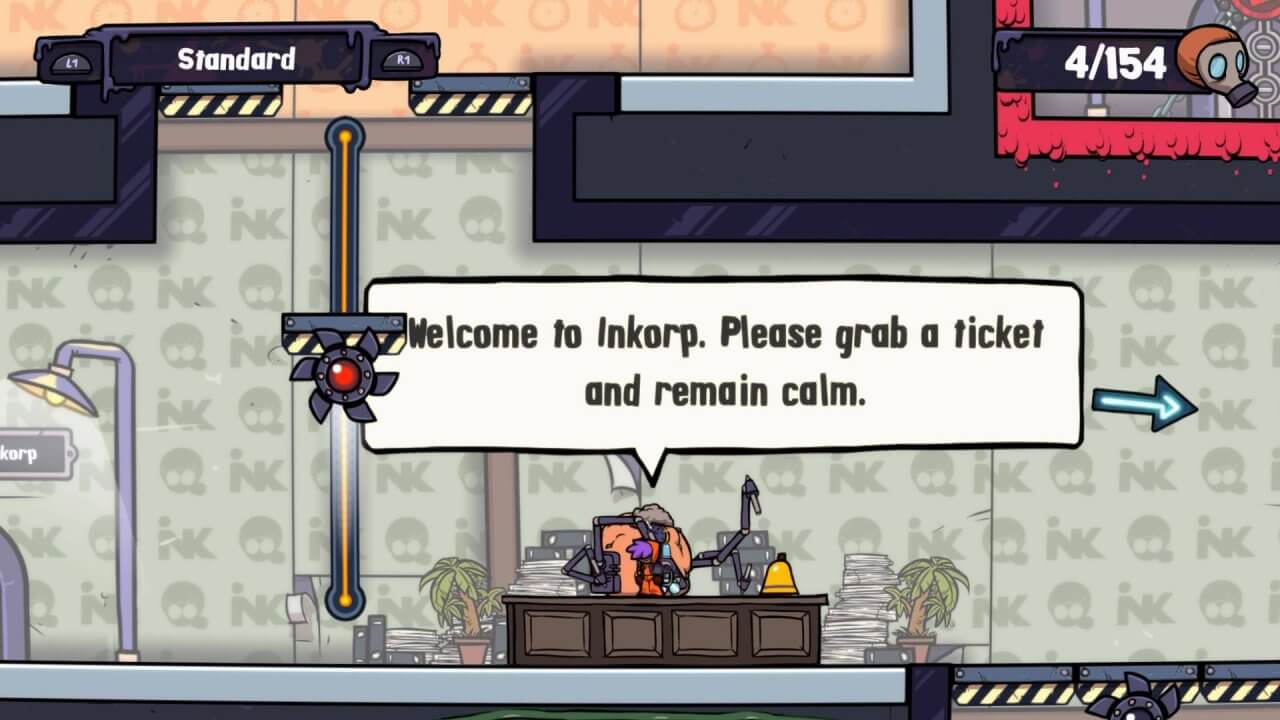 Saving your co-workers or otherwise better known as Splashers allows you to unlock new levels. Some can be found in portals in stages which have a sub fight in each of them which will have you defeat a few enemies to save them and progress. As the game is punishing and difficult at most times it is a challenge even just to unlock later levels especially as Splashers that need to be saved are very difficult in saving. 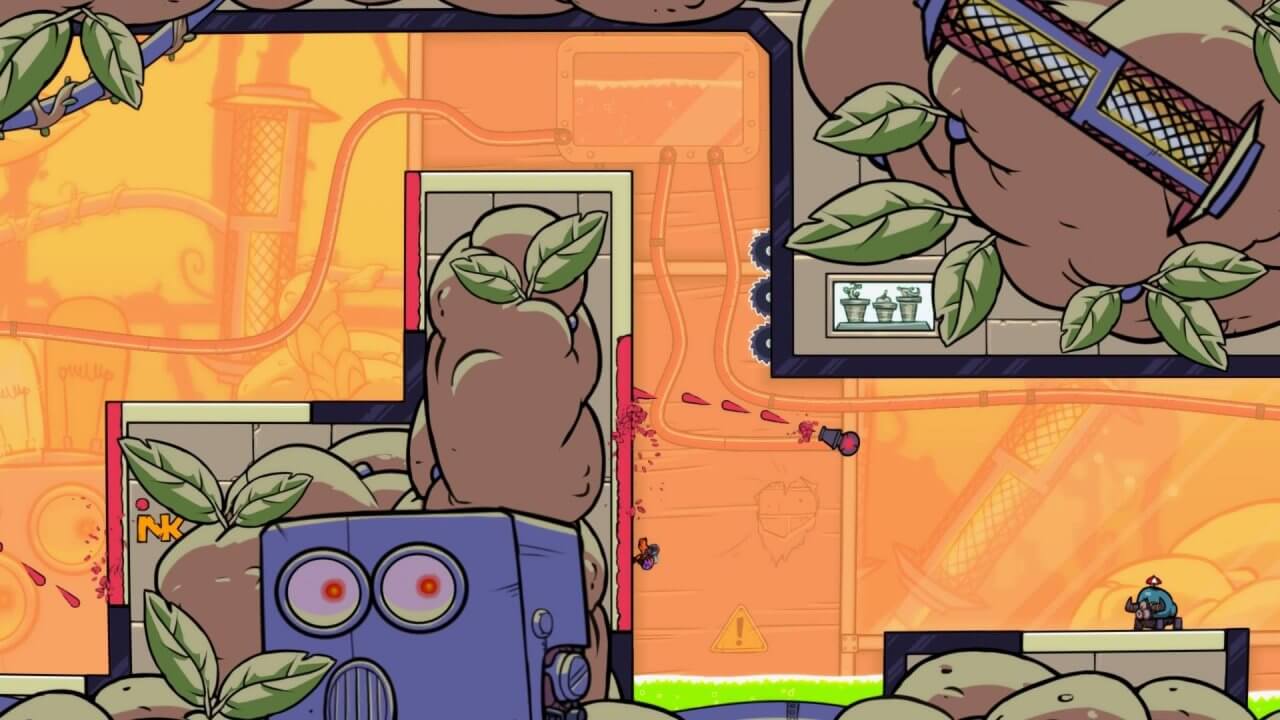 Anyone that likes a Speedrun challenge is in luck. Splasher is pretty much aimed especially as it gives you the option of doing so and there are plenty of achievements for doing so. The soundtrack is also kick-ass and never stops. You can pretty much Speedrun through the whole game without delay as each level follows after without slowdown when in this mode.

A PlayStation 4 Review code was provided Plug In Digital

Summary Splasher is a challenging but rewarding and otherwise extremely fun game. If you love platformer games that steadily grow in challenge or a Speedrun completionist that loves to finish everything then this game is definitely for you. 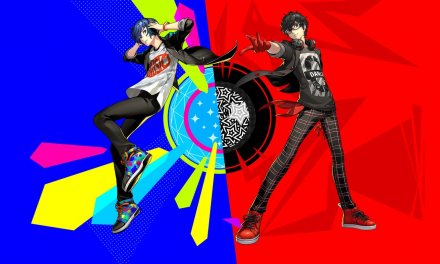 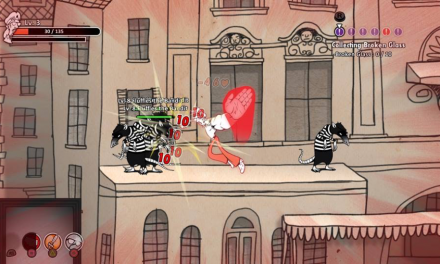 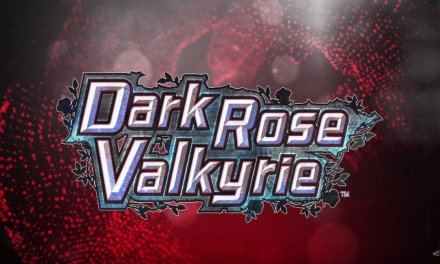 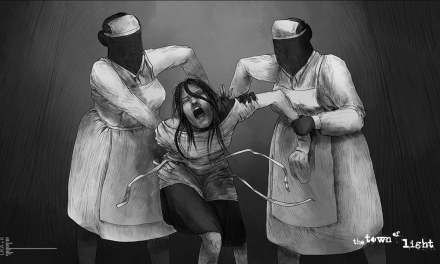