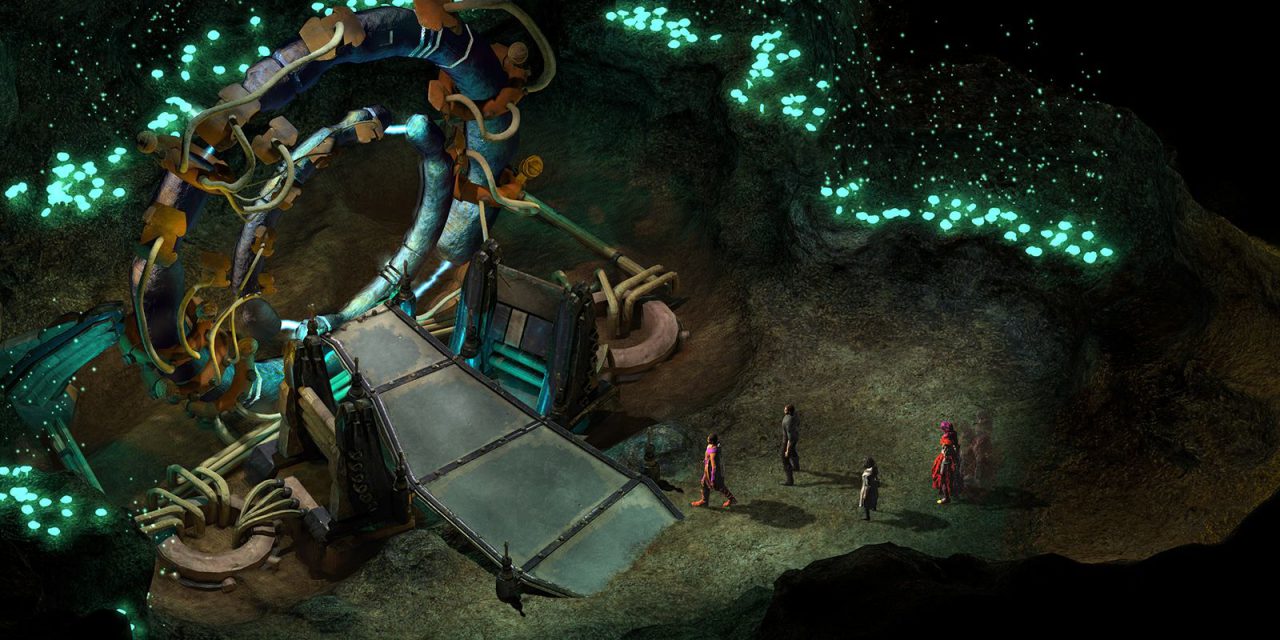 The Marmite of RPGs

There is a reason why I used the tagline that I did above, and I’ll explain which side of the fence I am later on in my review. However, if there is an RPG up for grabs, I am probably one of the first to pick it up. Western, Japanese, Sci-Fi… I tend to go for anything with a strong story and good gameplay and more often than not, I really do enjoy it. However, from my hours with Torment: Tides of Numenera, I saw myself on the other side of the fence, and here is why…

First thing to get out of all this, if you are looking for a strong story, Torment: Tides of Numenera is the one for you. It is advertised as the spiritual successor of Planescape: Torment, a game that I never really got into at the time. Platform games kind of occupied my time space around that time, so Planescape wasn’t on my radar. Saying that, from my time with the game, you don’t really need to have played it. Sure, you’ll possibly get references that I didn’t, but the story is complex and explained enough to play this game as a fresh venture into the series. Back to the story, without spoiling anything, you are what is known as as ‘Last Castoff’,  with ties to The Changing God, and in the world of Ninth, you are there to explore and find your way, getting answers along the way.

I’ll say this, the story is probably the most complex I’ve ever come across. Right from the start, I managed to find myself confused on what was going on. There is a lot of dialogue right from the very beginning (and when I say a lot, I mean A LOT!) and it’s very easy to lose yourself in the first half hour. However, I will say that after the first hour or two of complete grind, the story and overall pace does improve and you get to grips with the story more. However, this wasn’t enough, as stories should really be gripping to the player right from the very start. 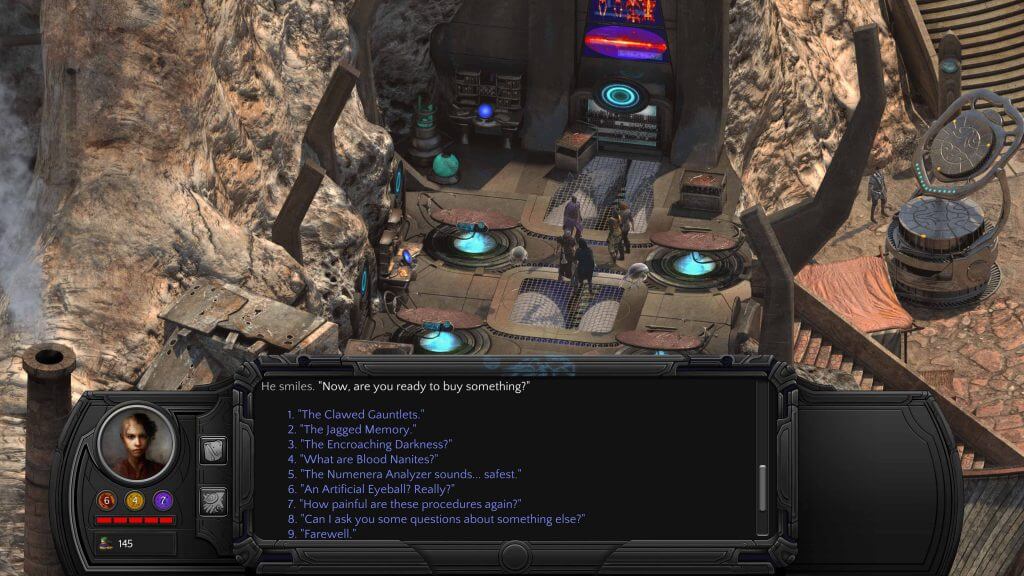 In terms of character design, you are simply asked whether you want to be male or female. Your traits are then decided by the initial choices you make. These choices and decisions, which can be enhanced with the use of might, a skill that can improve the success rate of certain decisions and tasks, can be edited, but your core character will stay the same depending on how you act initially. Make sure that your decisions are the correct ones that you want your personality to show later on in the game. Your character’s traits and personality can change though later on in the game, all depending on how you treat people and the actions you decide to take.

It’s dialogue and decision-making is what fails me to give it a high score. Don’t get me wrong, I have no problems with dialogue (I’ve played so much of Persona 4!) but it’s the way it is presented. It’s obviously the way Techland wanted to go with and something that I’m sure Planescape was famous for before that. However, the way it is set up just bored me completely, which isn’t what I want from an RPG or any game in that matter. It takes a peculiar taste to enjoy Torment: Tides of Numenera, and unfortunately, it isn’t to my liking. 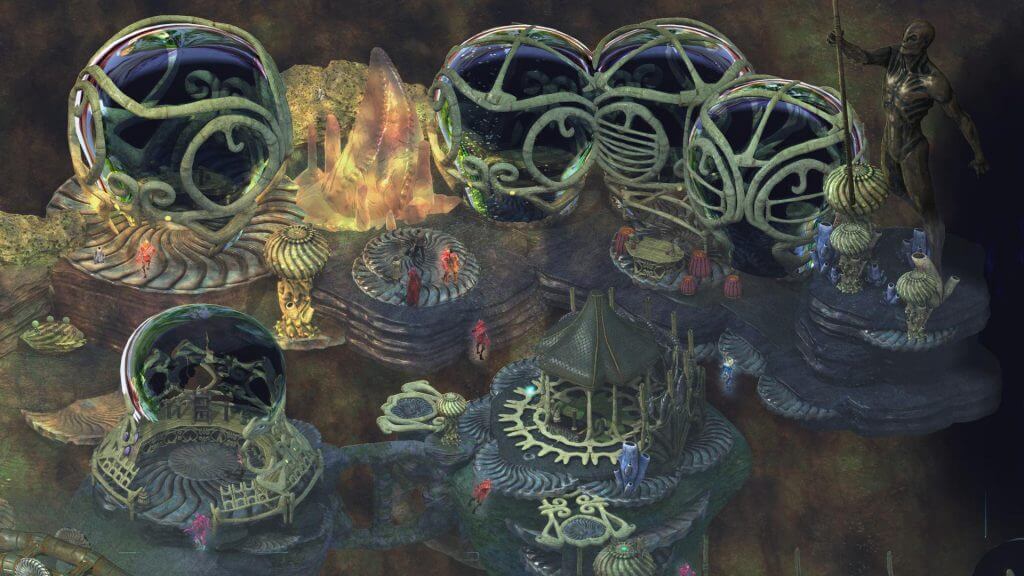 That’s not to say Torment: Tides of Numenera is a terrible game, it really isn’t. The battle system is very complex, and when you actually get into battles, you can use your weapons and skill sets to really take advantage of your opponent. It reminded me quite a bit of The Banner Saga in terms of battle system, but with of course a lot more, deeper layers added on. You can have three people in a battle at once, and all are controllable in a turn-based system that I enjoyed more so than any other part in the game. Sometimes, it is good to get into the thick of the action, defeating everyone and everything in your path.

If you’re not into violence in games, Torment: Tides of Numenera allows you to completely stay away from any form of it as you progress through. Based on your decisions and personality overall, violence can be completely avoided and you can just enjoy the story on show. That’s not how I like to play out RPGs though, and whilst I commend the developers for putting that ability in, it frustrated me that the option was there.

Torment: Tides of Numenera is available now on the PlayStation 4, Xbox One and Steam

A PlayStation 4 review code was provided by InXile Entertainment

An RPG You'll Either Love or Hate

Summary Torment: Tides of Numenera is a very strange RPG. Fans of Torment will more than likely love this to bits, and whilst I wish I felt the same, I can't help but share my feelings on the game overall. Whilst you can have fun in the game, there isn't much that would keep me coming back. Add on to all that a terrible framerate, Torment: Tides of Numenera isn't one that I can recommend to you at this point. 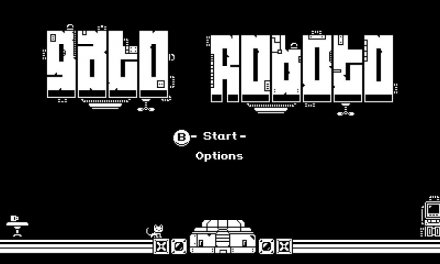 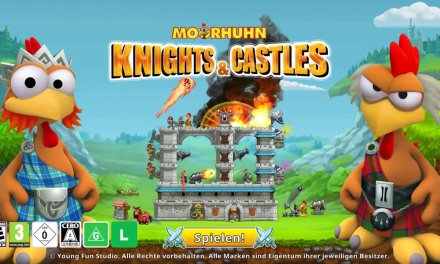 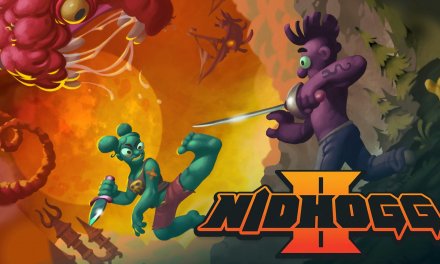 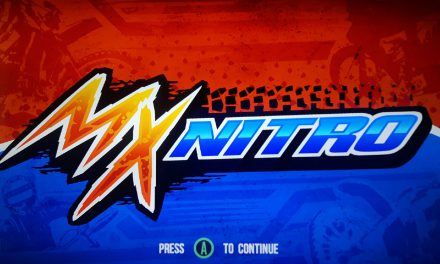