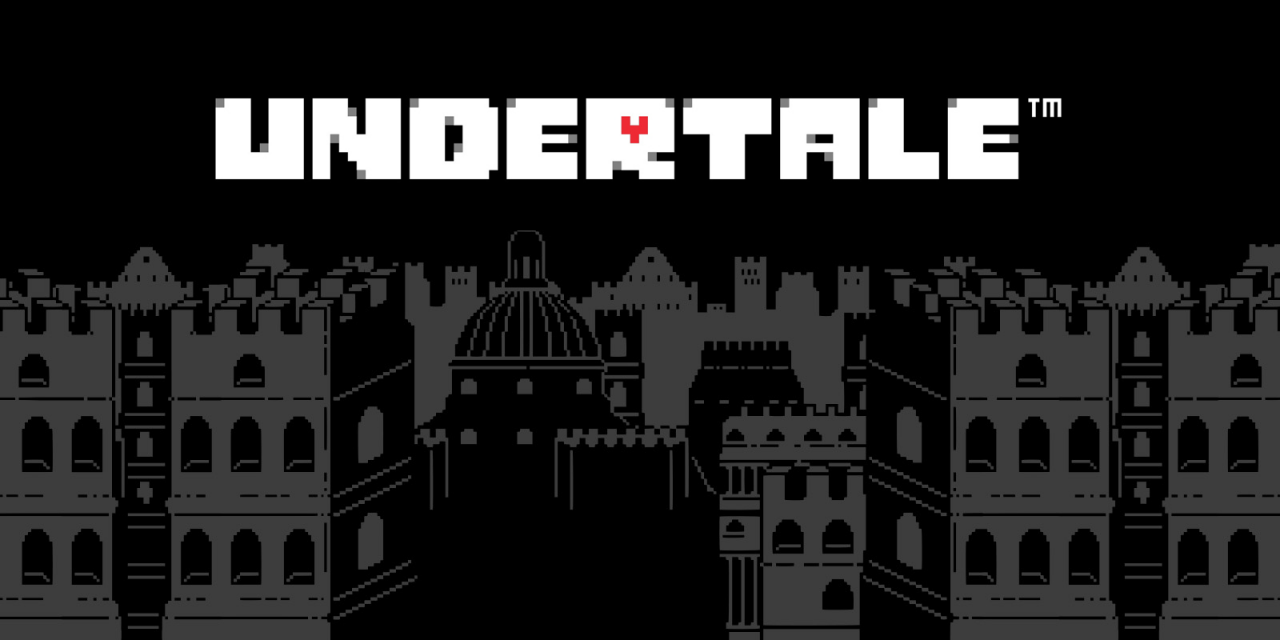 Being an avid fan of role playing games I stumbled across Undertale and saw a graphically charming looking game; something I could best describe as looking very similar to Earthbound. What I got was a complete new outlook on how I play games forever; I had this feeling like I was involved in a world in which I could bend to my will but in a world where you make decisions all of which comes consequences.

The game starts out quite simple; you play as a human child who falls through the earth into a hole below the earths surface; here you awaken in a world inhabited by monsters. Your quest requires you to return to the surface.

Undertale is a game with a very deep story; the dialogue is utterly charming to read that even the most hardened adult will show a smile. It has a style of humour which is universal to all who would witness it. It is hard to describe exactly without spoiling anything how good it actually is. 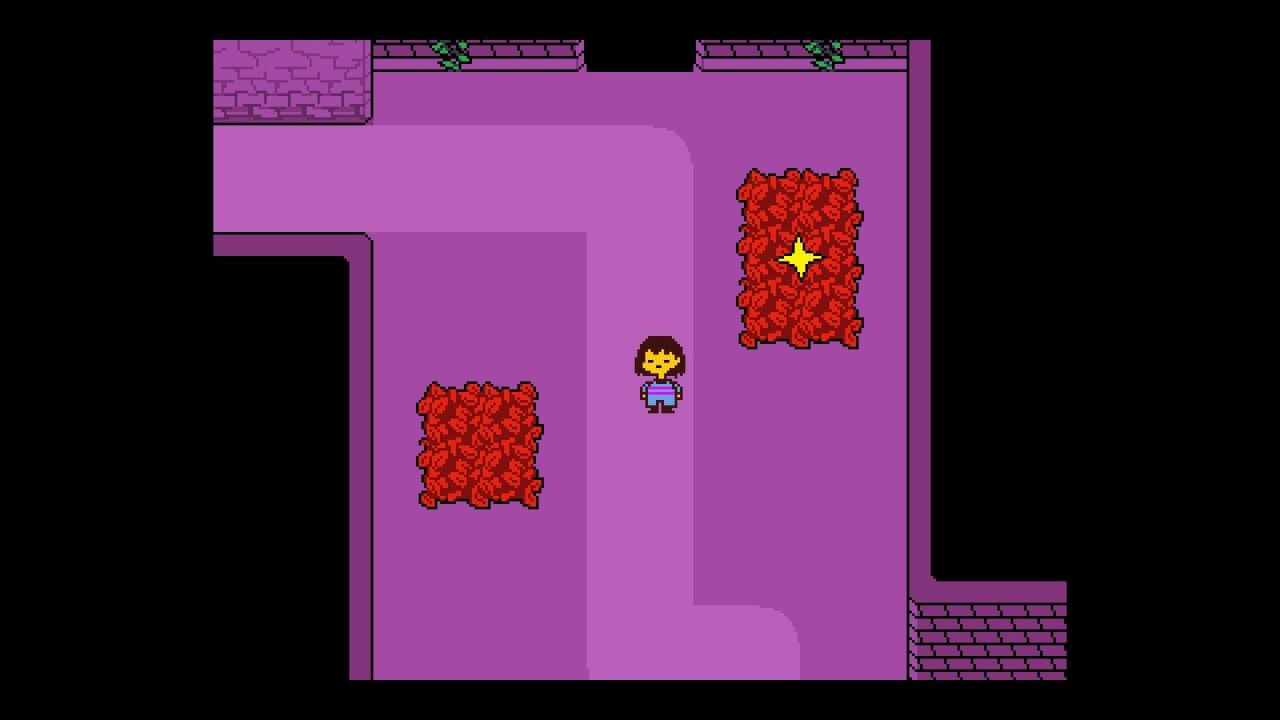 Undertale has a very simple transition. You move your character between screens with a very simple character menu. Battles are random or otherwise scripted during important events. During battles you can Fight or Talk to your enemies. Enemies may appear hostile but for the most part they do not require taking down. Befriending enemies is not always just a puzzle but requires quick reflexes within its battle system. To do this you move a heart in a small box where you avoid projectiles usually associated with the enemy. Anyone familiar with the Touhou Project series will know how it works but anyone new will learn its bullet-hell style mini box battles; it is a battle system that takes patience to learn and precision to master. Enemies all have different emotions; some just need a voice, a compliment or a joke. Exploiting these enemies social weaknesses means you can befriend them and any form of fighting can be suppressed.

As you explore the concealed netherworld you will come across a whole host of characters, puzzles and cleverly scripted dialogue. The puzzle elements are explained early on by a friendly goat-like monster. The puzzles are rarely difficult to work out; there are signs which you will read and some require choices; again these may have an effect on the story or not at all. 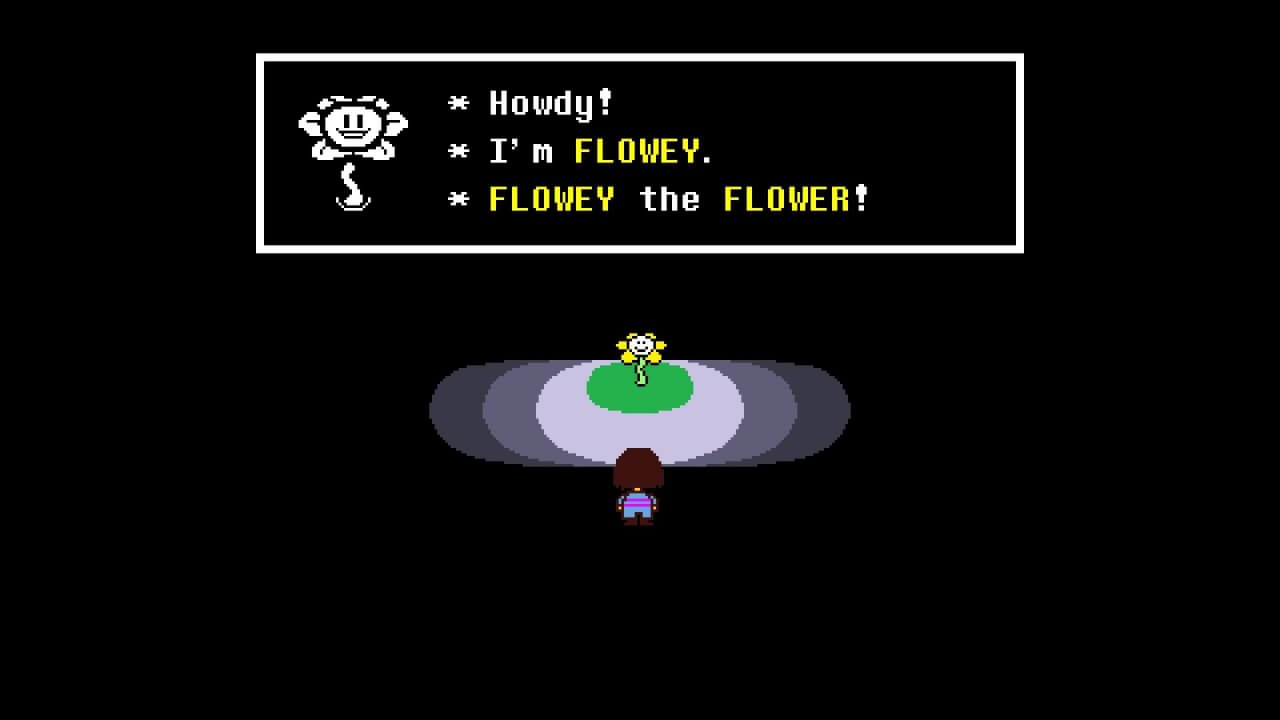 The game is as difficult as the player makes it. Undertale is a game that can be finished without ever harming anyone although there are some difficult battles later on where players will feel like they should just defeat this one enemy just to progress; if you do is up to you although you are always thinking in the back of your mind that every decision has a considerable impact. It has probably crossed many a players thoughts that replaying the game and wiping your mistakes clean will change said impact but no Undertale does not let that happen and you will soon see how that has an effect. This is what makes Undertale so great; every decision no matter how great or small it will have an effect on the game and there is many endings to Undertale so the replay-ability is there and you most certainly will want to. Undertale can be somewhat challenging; it definitely doesn’t give off that kill or be killed vibe but it does make being nice very difficult; a challenge that translates well to real life. 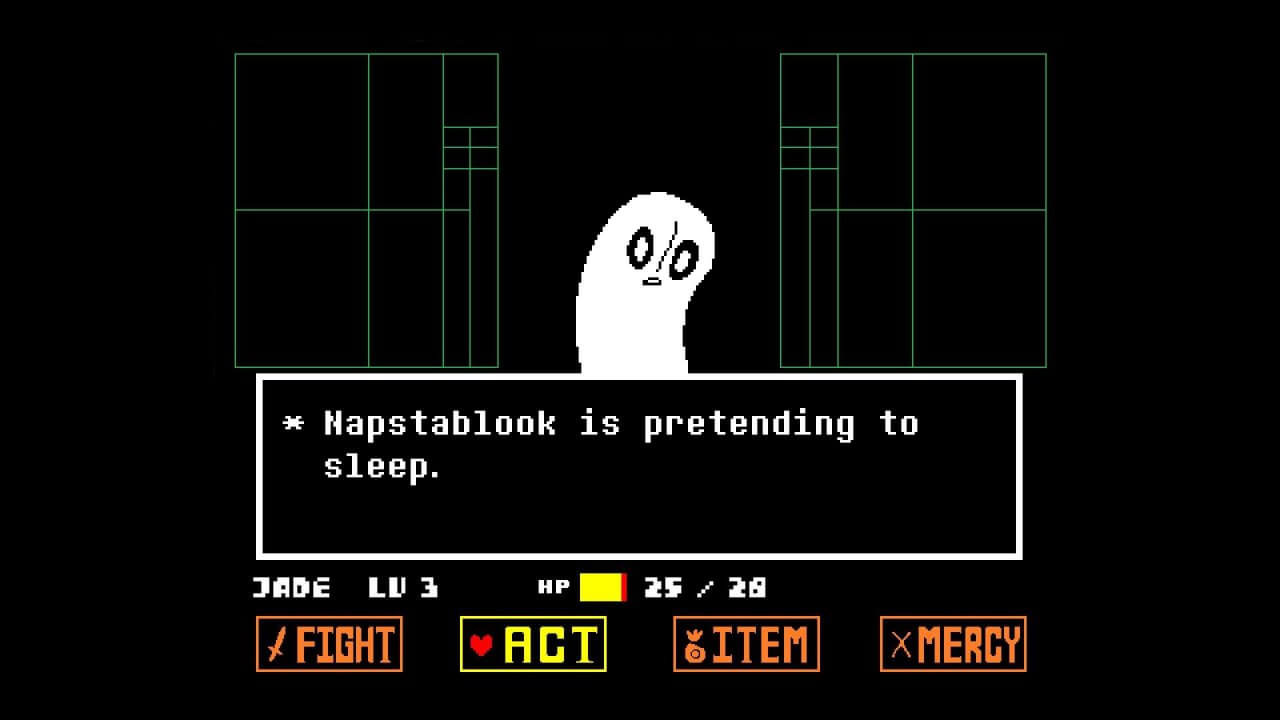 After everything that has been said about Undertale it may still not appeal to everyone. Its graphics are very simple retro 8-bit sprites although very well done; some may even find the tale and innocence of the game childish; anyone looking for action will most likely not bode well with it either.

Undertale is a story driven game; it is a game that feels whole; is well crafted and somewhat bizarre at times. It takes a great story with a simple but engaging battle system and creates a genuine heartfelt masterpiece. It is a game that will make you happy and laugh and maybe shed a tear and most likely you will feel emotionally attached to for weeks or even months after completion.

A PlayStation 4 Review Code was provided by Toby Fox

Summary Undertale is a game you must go in with an open mind and come out feeling like you accomplished something great and to do that you must focus so sit down; dim the lights with a nice hot drink because you are in for a ride. 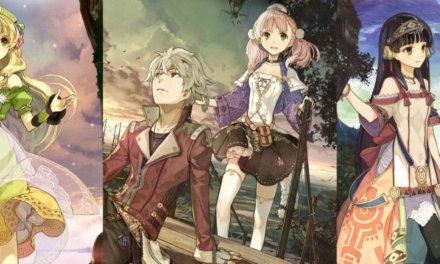 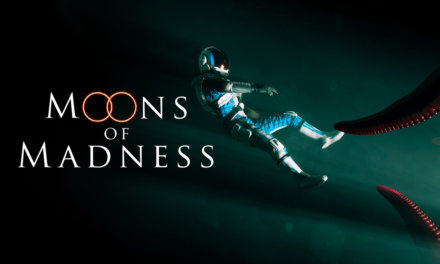 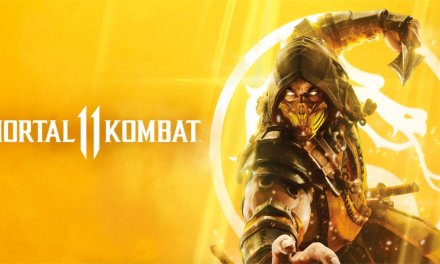 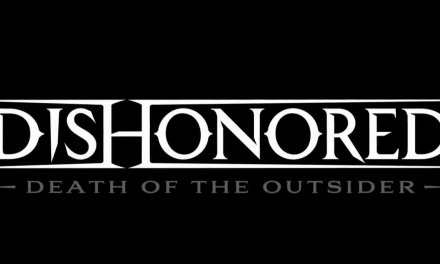