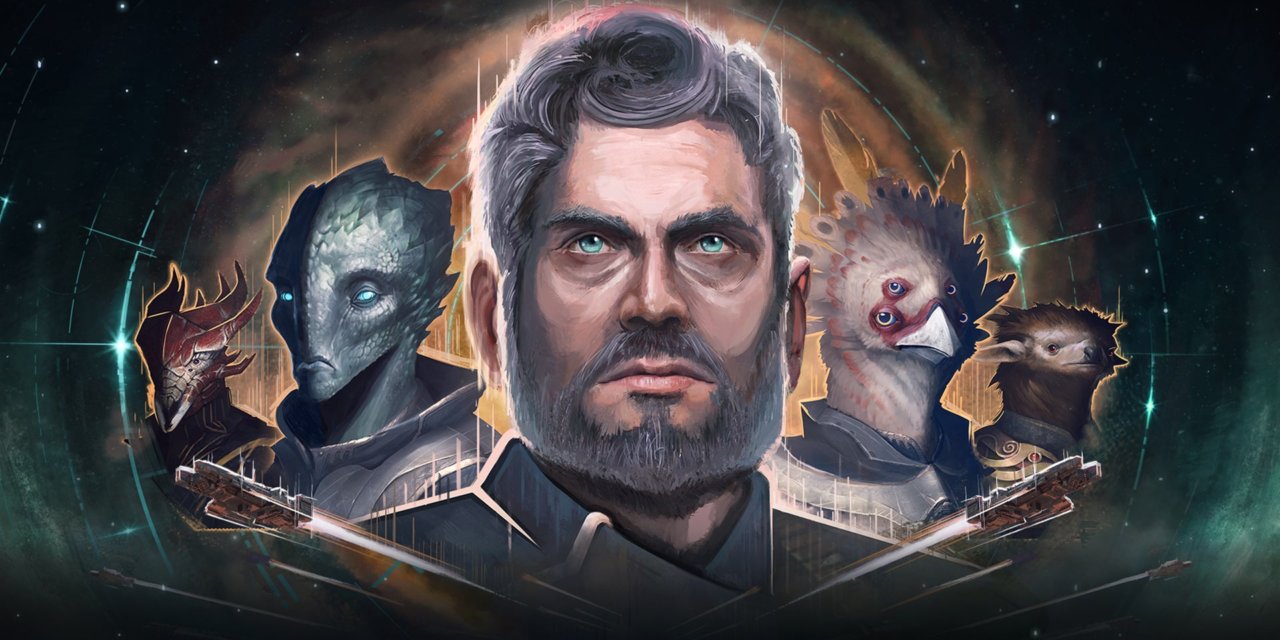 Koch Media have today announced that they have extended their partnership with Paradox Interactive which also means the retail release of Stellaris: Console Edition

It will be available on the PlayStation 4 and Xbox One on June 9th. Official information on the game states:

Featuring the same deep strategic gameplay as Paradox’s original Stellaris, with rich and diverse alien races and emergent storytelling, Stellaris: Console Edition puts the complexity of the galaxy at your thumbsticks. Whether you’re exploring the unknown, discovering the mysteries of the universe, or conquering it for the glory of your empire, console players have more inter-galactic strategy awaiting them than ever before.
Stellaris: Console Edition lets players:
· Behold the enormity of space with procedurally generated galaxies and an untold number of planets to explore.
· Encounter a myriad of wild, quirky, and dangerous alien races who may prove to be crucial trade partners or conquering forces hellbent on enslaving your civilization.
· Take on strategic space warfare and resource management to ensure the survival and advancement of your empire.
· Explore scientific anomalies and uncover technological wonders throughout the galaxy to utilize them toward your own gains.
· Govern your own fledgling empire and secure your power and agenda through manipulating internal policies, factions, traditions and more.
· Adapted for console with a streamlined control scheme and UI for a true grand strategy experience.

Be sure to let us know your thoughts via the comment section below. 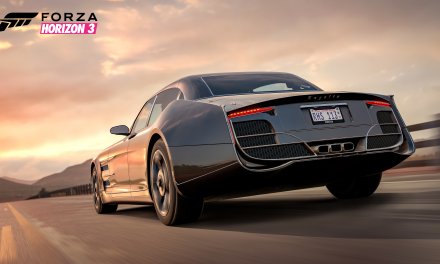 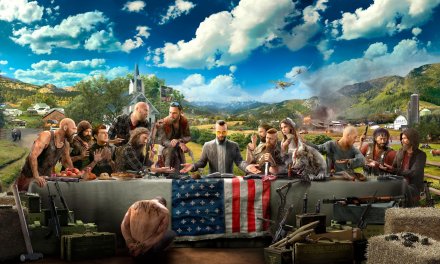 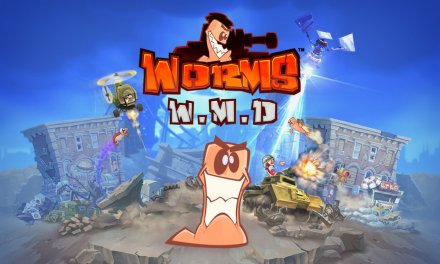 Worms W.M.D Gets A New Update on Switch 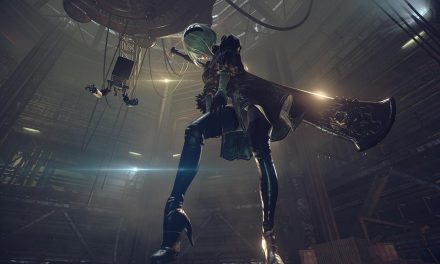 NieR Automata To Get New DLC Next Week