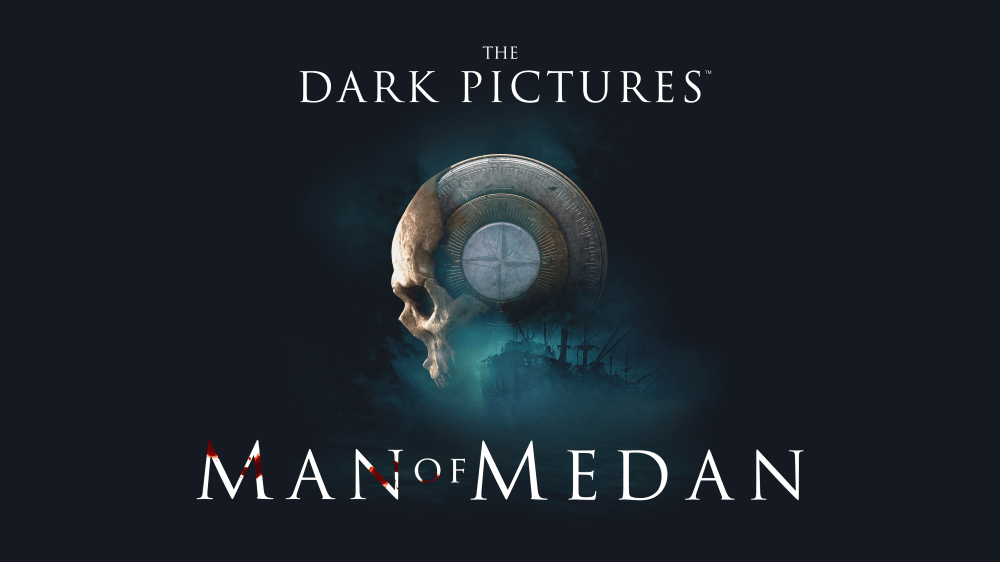 Recently, I got the opportunity to head down to London, sail the Severn seas (well, chill on Her Majesty’s Ship Wellington on the Thames) and get my mitts on the upcoming narrative-thriller that is Dark Pictures: Man Of Medan.

For those of you perhaps unfamiliar with Man Of Medan, it’s the first chapter in the Dark Pictures anthology. A narrative thriller, that for every action, there’s a consequence. Gameplay and characters are viewed from a 3rd-person perspective. The theme of the game centers around five people trapped on a cursed ghost ship, frantically trying to survive whilst making difficult decisions and choices to navigate through the ship and get out. The decisions one character makes can have fatal consequences for others, as the narrative of the game changes and adapts based on your approach to each chapter throughout your story. (there are an abundance of endings).

It’s being developed by Supermassive games who are arguably best known for their previous work on the PlayStations exclusive Until Dawn franchise. (Until Dawn, 2015 & Until Dawn: Rush Of Blood VR, 2016).

So in other words, it’s gonna scare the s**t out of you…*gulps*

In trying to break boundaries and take the genre to new heights, numerous multiplayer modes have been designed to help the game appeal to gamers who wish to play with friends (both online and offline), with the fresh modes being called movie night and the online-only shared story mode.

Movie Night gives you the thrills of gaming with up to five friends using one controller. Each player taking charge of the movement, decisions, and choices of one of the five main characters. Save yourself or put others first? Your actions and decisions will be summarised at the end of a playthrough as rewards and achievements are unlocked. (Perhaps not for those us with a guilty conscience, mwahaha). It’s effectively like a social mode for you and your friends and family at gatherings.

It was at the press event, myself and the awesome Liban (from weknowgamers) got to sit down and have a good 90minutes playthrough of the shared story mode on the PS4 Pro. Sat in front of one another with a TV and PS4 Pro each, we played the prologue and a small chunk of the main story. (Neither of us can see the paths the other gamer is going down). The shared story mode has you both enjoying the game, whereby you’re character will in-directly impact your friends and in some cases, you both have to respond in sync to progress further.

During the prologue, you control a war veteran on leave with his friend, whom both are aboard a battleship after returning to the decks drunk and tossed into the cells to sober up. A huge lightning storm rocks the area and a loaded crate (of which its contents aren’t clear) gets struck by the lightning and some green, toxic looking gas leaks into the air. The player you and your friend are controlling is unaware of this. The ship’s inhabitants then all appear to go into a state of panic as corpses are scattered amongst the environment as it’s not quite clear what’s occurring to the soldiers aboard.

As you attempt to understand what is occurring and explore the environment around you, numerous tense QTE moments occur where how you react to the scenario unfolding in front of you has different outcomes. (One QTE had your heart-rate and breathing race out of control whilst taking cover from a potential threat). How quickly you respond to the onscreen instructions would determine the next scene and if you get busted.

Whilst the build we played was enjoyable, it wasn’t flawless. During the prologue I noticed just how clunky the movements of Charlie and his friend Joe felt. Reactions felt slow and off, almost like there was a slight delay between the gamer pressing right/left on the analog stick and the on-screen character reacting to the commands.

However, I MUST stress that we were playing an early preview build which was clearly communicated to the audience that it would not reflect the final build. So we could find that some niggling issues found in this build, have been patched out of the final one which is still some 6 weeks away.

One area Supermassive Games has replicated perfectly is the feel and look of Man Of Medan. I must praise the team on doing such a superb job in creating an environment full of exciting, nerve-wracking thrills. If you want a game that delivers on gloomy looking environments with a dark, twisted, sinister feel to them, then the game’s cursed ship environment captures the tone of its story expertly.

The next experience I had was a 25/30min playthrough of the main story. This started off on a hired boat for treasure hunting purposes. You meet all five of the game’s protagonists here (Brad, Alex, Julia, Conrad, and Fliss).

Alex and Julia go to explore a deep sea wreckage in the depths of the waters. Searching for valuables and exploring the site. It was here we got to see how relationships evolve and the numerous choices available could have long-lasting impacts on the plot-line between numerous main characters going into the frantic survival aspect of the story. Without going into full spoiler mode. Alex’s character is described as having an insecure state of mind. Whilst returning to the boat an important scene occurs between Julia and Alex, one which had I handled differently, I felt could have been a game-changing moment for Alex’s character. Yet it’s very easy to forget the personality traits of the characters at the beginning and how your decisions reflect on their moods and change them as a person. As frequently the game would inform the player of relationship & trait update almost immediately after every dialogue interaction.

Whilst I did advance further into the story I won’t publish much more on that as I don’t feel it would be fair to spoil more of the games intriguing content.

To summarise my feelings of Dark Pictures: Man Of Medan I felt it was a compelling playthrough, in which it delivered on ticking the boxes for nailing the theme and atmosphere. The tension, the edge of the seat squirming, and a few horrific moments of sheer brilliance were all in there. (I nearly pooped my pants during my brief encounter with a ghastly looking eel, as it literally flew past me on screen, when I saw the cockpit of a wreckage).

The visuals and attention to detail (despite being an early build) looked impressive and despite horrors and narrative thrillers not being my favorite genre, I can see myself really getting into Man Of Medan.

My only real gripes with the title were that the handling mechanics felt clunky in terms of how the characters moved around the environment. Often I’d find myself thinking the game had a delay of response times due to the on-screen player twisting and turning a second or two after I’m pressing the analog stick in a right/left moving motion and I also found the clues too obviously highlighted. Still, the game is shaping up like a rough diamond, striking to look at with a few touches of polish needed. I really enjoyed the taster session of what’s to come. Dark Pictures: Man Of Medan is looking impressive, gripping to play and will be one to keep your eyes on.

Many thanks to Liban, Stature PR, Bandai Namco and Supermassive for the opportunity. Dark Pictures: Man Of Medan is set for release on Xbox One, Playstation 4 and PC August 30th, 2019. 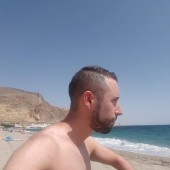 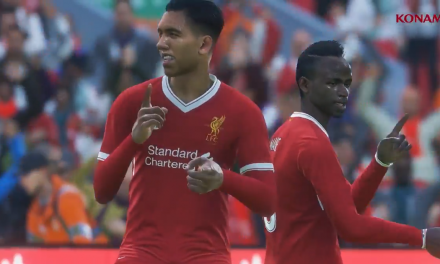 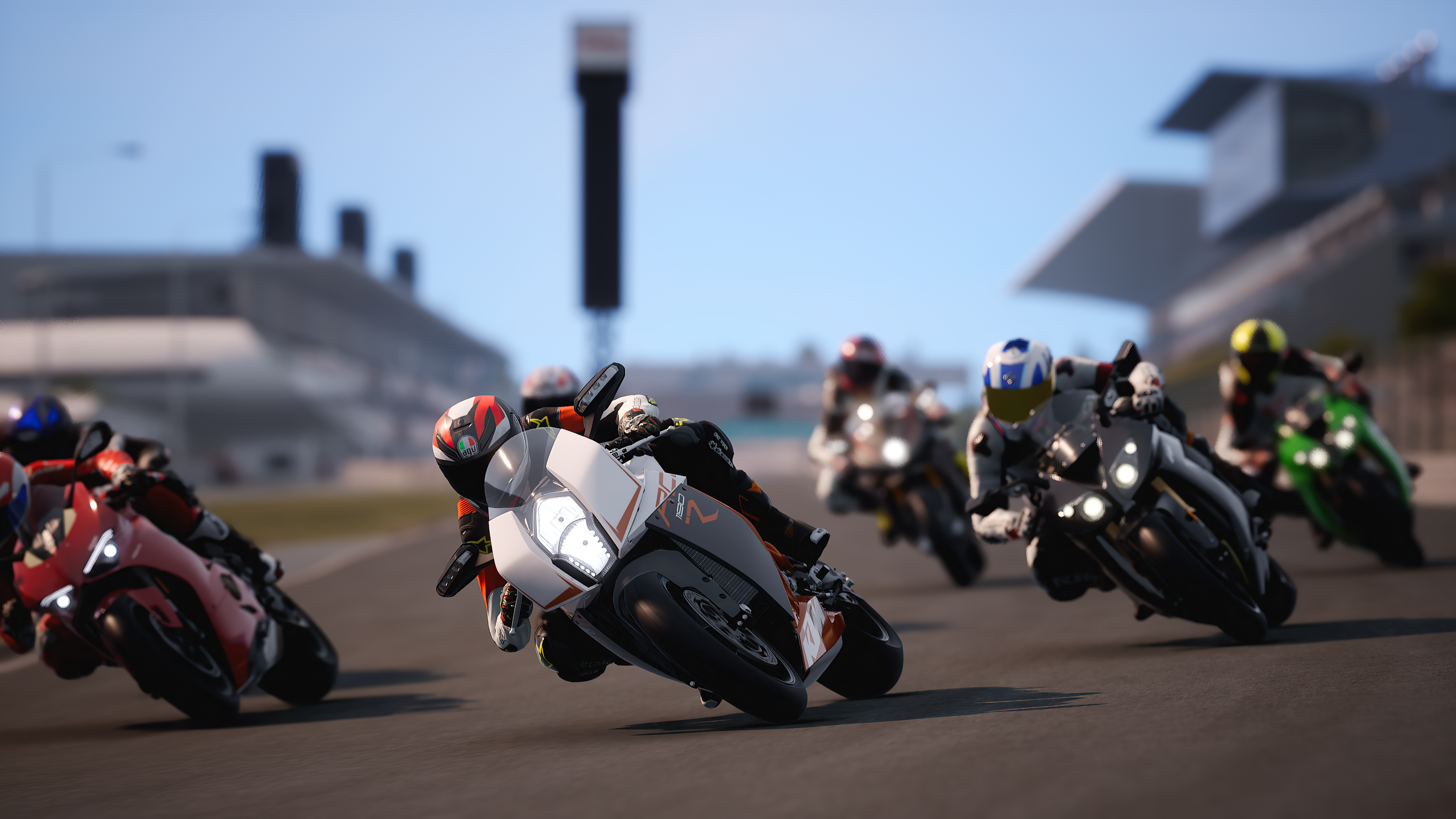 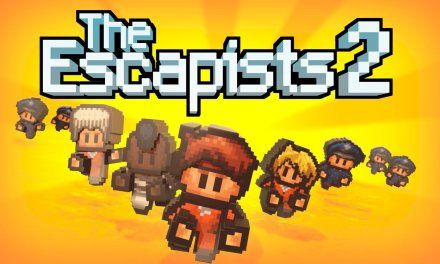 The Escapists 2 Arrives on Nintendo Switch 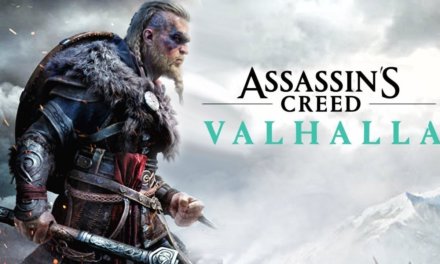