It’s that time again we can really start to looking forward to the annual EGX showing. 2017 was our first and very successful event and we’ll be making sure that EGX 2018 goes even better this time around! Tickets are on sale now!

EGX is about playing your favourite games before they are released and also getting to know and meet some of the creators behind the indie gaming scene. There are some wonderful people that develop the indie titles so we really recommend you check them out on your visit this September.

Running from September 20th – 23rd, it’ll feature more than 1,500 screens of interactive entertainment with blockbuster triple-A titles from the world’s biggest publishers sitting alongside a huge collection of innovative indie games in the Rezzed Zone. Virgin Media Customers will have access to the best-value tickets, with a limited number of half-price early entry tickets available for each day. Speaking about EGX 2018, David Lilley, EGX Event Director, said:

EGX has been firmly established as a must attend event for publishers, developers and hardware suppliers for many years now. It’s the only UK event on the global calendar and a vital destination for any company seeking to drive awareness and sales in this country. With more space, features and games than ever before we’re excited by the prospect of putting on the best EGX event yet

You can purchase your tickets here. Will you be attending this September? Have you already secured your tickets? Let us know in the comment section below. 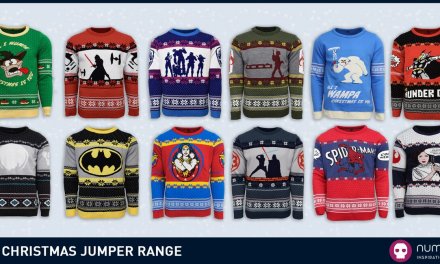 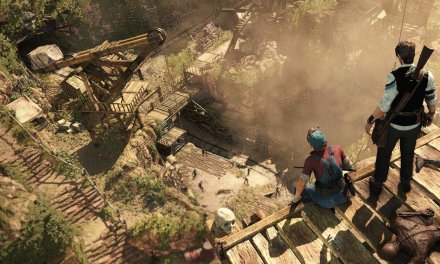 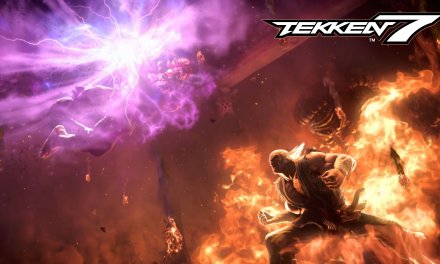 Tekken 7 Gets New Apparel from Venom 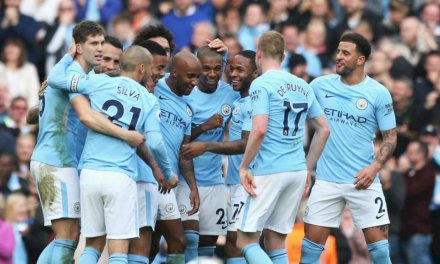