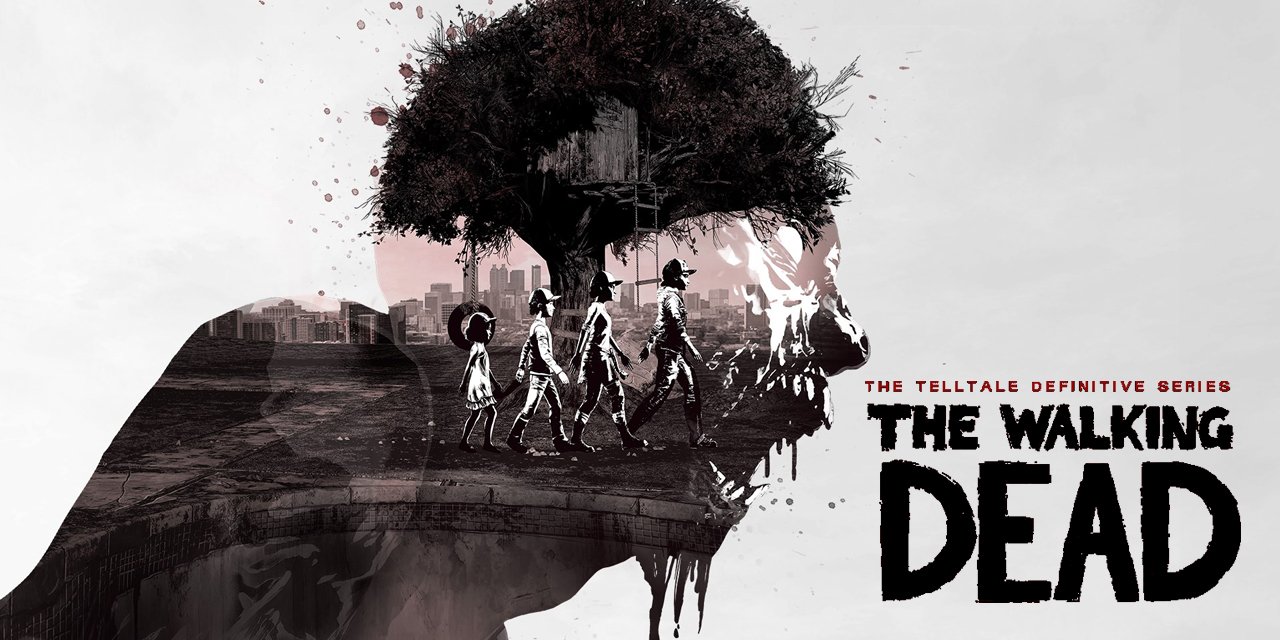 “Part of growing up is doing what’s best for the people you care about, even if sometimes, that means hurting someone else.”

Following on from the closure of Telltale Games last September, Robert Kirkman’s own Skybound Games (with help from the original Telltale ‘Still Not Bitten’ team) picked up the final two episodes of The Walking Dead: The Final Season, bringing a close to Clementine’s saga within Kirkman’s titular post-apocalyptic universe. Doubling down on this, Skybound Games released The Walking Dead: The Telltale Definitive Series last Tuesday (10/09/2019) to the surprise of many, which is a refreshed collection of all of Telltale’s work on the series to date, as well as a final farewell to the narrative as a whole for the developer. As usual, I’m going to be giving my rundown on the collection, detailing the good and the bad, and ultimately discussing whether it’s worth your time and money at the asking price of £39.99 (EU PSN Store).

From DC’s titular caped crusader: Batman to Todd Macfarlane’s Hellspawn antihero: Spawn; comic books are known for having a die-hard fan base, which in turn has made the medium one of the most popular to be adapted to both TV and film in recent years, mainly attributed to the rise in popularity of the Marvel Cinematic Universe. One particular comic that saw a boom in popularity over the last decade was Robert Kirkman’s The Walking Dead, which went on to become one of the biggest TV shows of the last 10 years with AMC, reaching record-breaking numbers for the shows earlier seasons, with the viewership trailing off for some of the later ones, leading us up to the current stagnating corpse that was Season 9 (pun intended). While the viewership for the TV series has been decomposing, the comic series has been able to find solid ground, maintaining a hardcore following over the years, which has bled over into related (comic book) media such as Telltale’s The Walking Dead series of ‘point and click’ adventure videogames.

Telltale’s The Walking Dead began in 2012 with season one, which followed convicted killer: Lee Everett on his path to redemption while protecting an 8-year-old child called Clementine from the worst of the zombie onslaught. The seasons that followed saw Clementine grow into a character whom was entirely forged on the choices and situations she’s faced from the previous games, ultimately culminating in last year’s The Walking Dead: The Final Season, which had a somewhat troubled development due to it being the swansong of the now-defunct: Telltale Games. The Definitive Telltale Series sees Seasons one (including 400 days) & two, A New Frontier and The Final Season bundled together with the Michonne mini-series and a tonne of bonus features ranging from a model viewer, developer commentaries and a music player containing all of the OST’s of all the main seasons. Value for money is there already, with the collective series encompassing more than 50 hours worth of gameplay, as well as a narrative that is not only great at building characters, but effective at chopping the ol’ onions when it comes to their deaths and final goodbyes (the end of season one is still enough to make the hardest bastard on this earth cry like a little girl watching Bambi for the first time).

In terms of raw gameplay, there is very little change as to what’s on offer if you were to own the individual seasons already, with all four of them (and the Michonne mini-series) playing out exactly how they did previously (which isn’t exactly a bad thing). Seasons one and two still stand as the best in the series, with A New Frontier generally being the weakest of the bunch (narrative-wise). Season one will always be a personal favourite for myself and countless others, and will always stand as a shining example of storytelling done right that not only put Telltale on the map as a gold-star developer, but also revitalized the ‘point and click’ adventure genre, going on to win multiple Game of the Year awards, while being generally regarded as one of the greatest video games of all time. General performance has also been improved across the board, and there are far fewer glitches and lip-syncing issues present compared to the individual seasons.  However some of the more lingering bugs still persist, but these are mainly contained to the ‘previously on’ video segments (seeing the gang from Season One driving in an invisible RV never gets old) and don’t affect the moment-to-moment gameplay too much (although Larry without eyebrows is still terrifying). PS4 users were also hit with a pretty significant bug at launch where a patch was reportedly corrupting the game file, rendering the game completely unplayable (aside from the bonus features); thankfully Skybound resolved the issue quite quickly with the problem being resolved as of Patch 1.02.

In terms of the ‘Icing on the Cake’ for the collection, each season has been visually overhauled to replicate the ‘graphite black’ style used in The Final Season, offering a refreshed look for some of the simpler styles used in the earlier seasons (season one benefits the most by a mile). However, if you’re not a fan of the new art style and would rather play with the original, there is an option to switch between the two in the options menu on the fly. In addition to the overhauled art-style, the definitive collection comes with a plethora of bonus features that delve into the creation of the franchise, from concept art to character viewers and more. In addition to this, comes five developer commentaries playing out over some of the key episodes throughout the saga, encompassing over ten hours of additional material, offering insights from the team behind the game as well as some of the voice actors themselves, showcasing some genuine moments of clarity that the series was a labour of love to create for not only in the final days for the guys over at Skybound, but for the remnants of the Telltale team as well (dubbed the ‘Still Not Bitten’ team when hired by Skybound).

All in all, it’s apparent from the get-go that the definitive edition was lovingly crafted, akin to a 4K restoration of an old horror movie where they throw out all the stops in cleaning up the original negative with a plethora of bonus content to match (Arrow’s 4K release of John Carpenter’s sci-fi masterpiece: The Thing (1982) comes to mind instantly). The Telltale Definitive Series acts as the perfect farewell for one of gaming’s best franchises from the last ten years; it’s definitely worth picking up for the four main seasons alone, the bonus content on top just sweetens the deal wholeheartedly.

A review code was provided about Renaissance PR.

"FIGHT THE DEAD. FEAR THE LIVING."

Verdict Telltale's The Walking Dead is a monument to storytelling in video games, with the definitive collection acting as the perfect send-off for both the developer series as a whole. Definitely worth picking up at the £39.99 asking price, even if you own the previous seasons, as the bonus material and revamped visuals more than makes up for it. 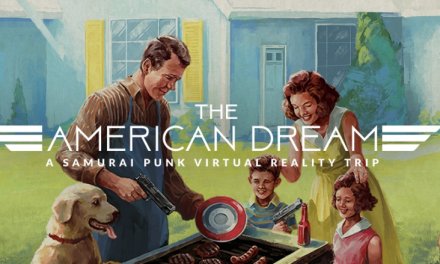 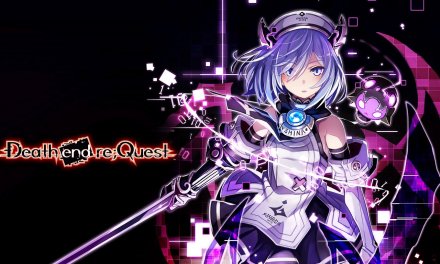 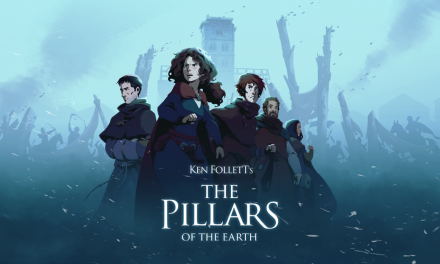 Review – Ken Follet’s The Pillars of the Earth – Book Two: Sowing the Wind 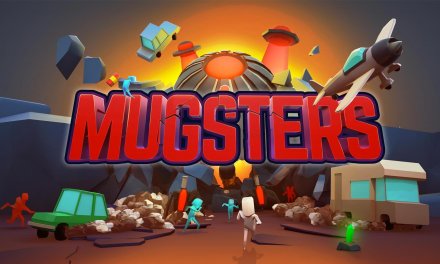