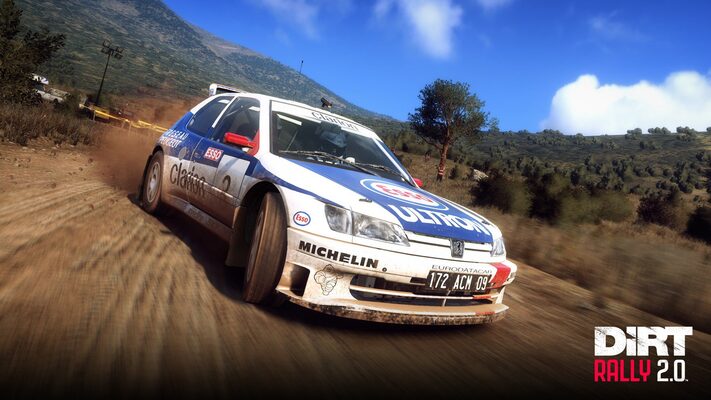 DiRT Rally 2.0 Game of the Year will launch on March 27th on the PlayStation 4, Xbox One and PC. It features the main game, Seasons 1-4 featuring a variety of vehicles, locations and liveries, and new bonus content celebrating the career and achievements of Colin McRae. Players who have purchased either DiRT Rally 2.0 Deluxe Edition or any full Season pack receive the Colin McRae bonus content for free as a digital download from 24th March. Ross Gowing, DiRT Rally 2.0 Game Director at Codemasters commented

After twelve months of working with our community and improving DiRT Rally 2.0, it’s great to have one complete package for both existing fans and new players to the franchise. Adding the Colin McRae Flat Out pack is the icing on the cake and the perfect way for the team to close the DiRT Rally 2.0 chapter and focus on the future of rally.

Will you be getting this later this month? Let us know in the comment section below. 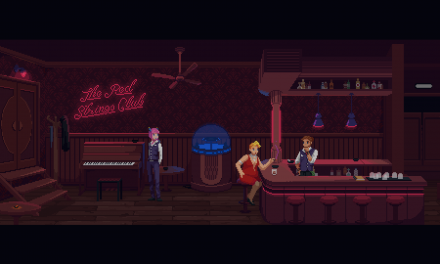 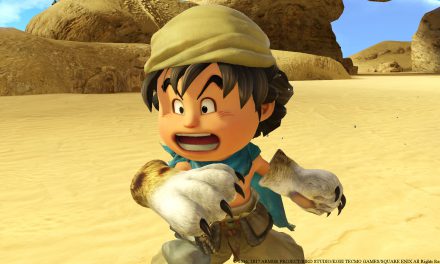 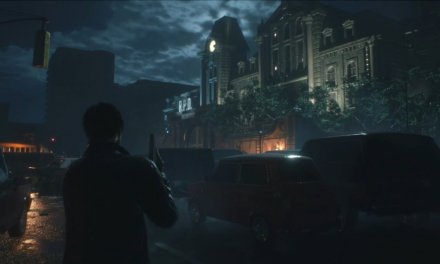 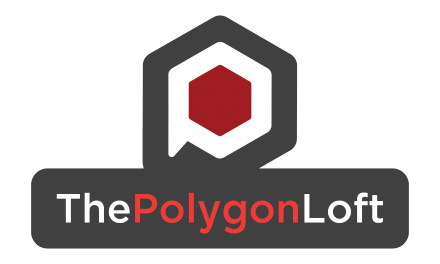