Outriders Free-to-Play on Steam this Week! 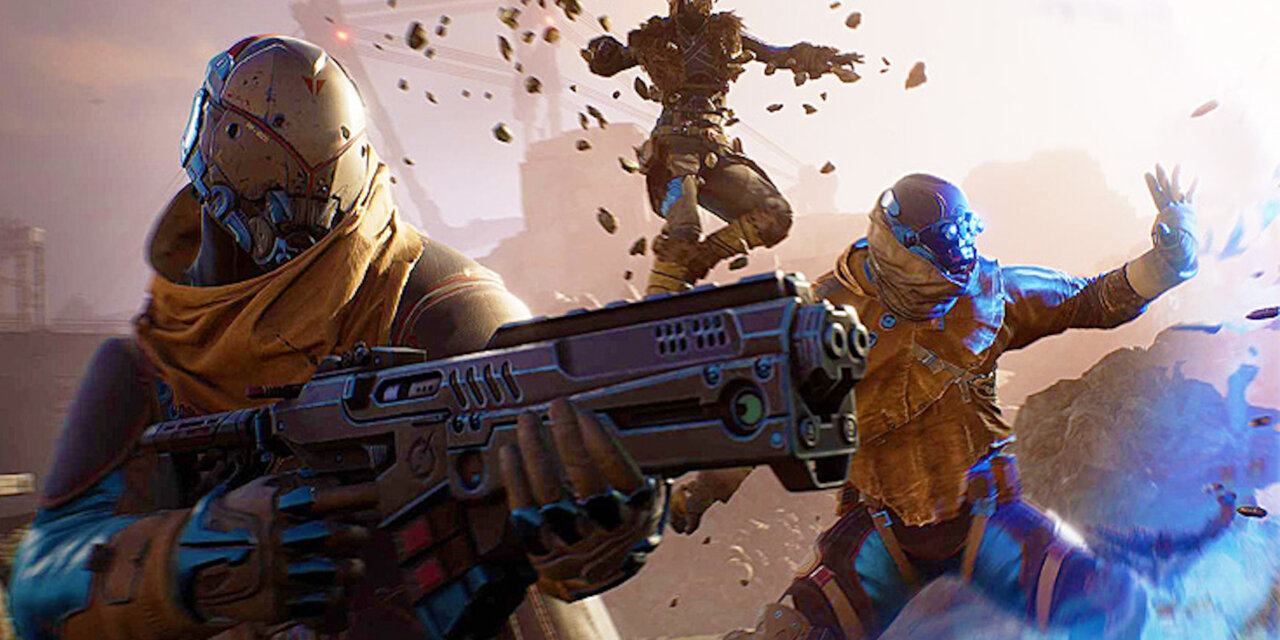 Square Enix have revealed that up until the end of June 23rd, players will get free access to Outriders.

Any progress players make as part of the Free Play Days will be waiting for them when they purchase OUTRIDERS on the same platform. Additionally, anyone who played the OUTRIDERS demo previously will be able to continue their progress from where they left off.

OUTRIDERS is a hard-hitting Looter Shooter set in an original dark sci-fi world. Humanity slowly bleeds out on the storm-ravaged planet of Enoch. You awaken as one of the last of the Outriders, somehow Altered by the terrifying Anomaly, infused with incredible powers. Embark on an epic journey across a hostile planet where everything has hyper-evolved to kill you to lead humanity to safety. Choose from four different classes and use deep and flexible character customisation to build your own play style, collect twisted and beautiful guns and gear, and wield destructive and dominating powers. Stay aggressive, kill to heal and take the fight to your enemies in single player or with up to three players in co-op, as you explore the unknown across an epic story campaign.

You can play it for free up until 6pm, Thursday. Be sure to let us know your thoughts via the comment section below. 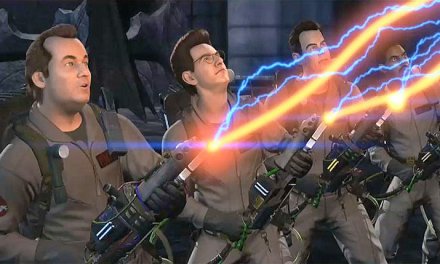 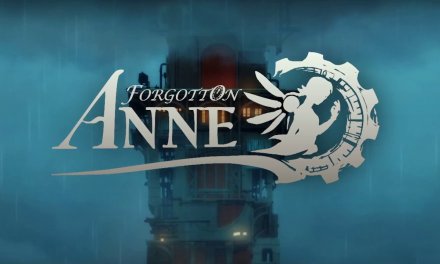 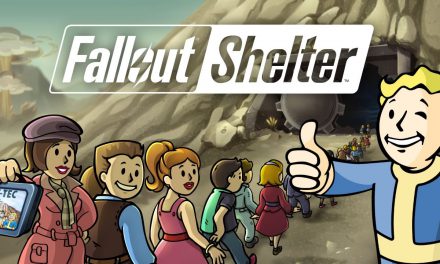 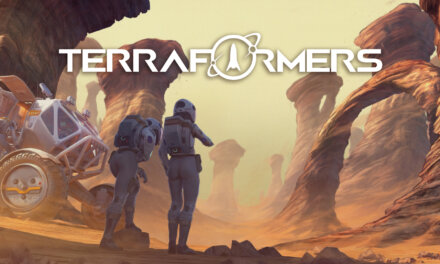