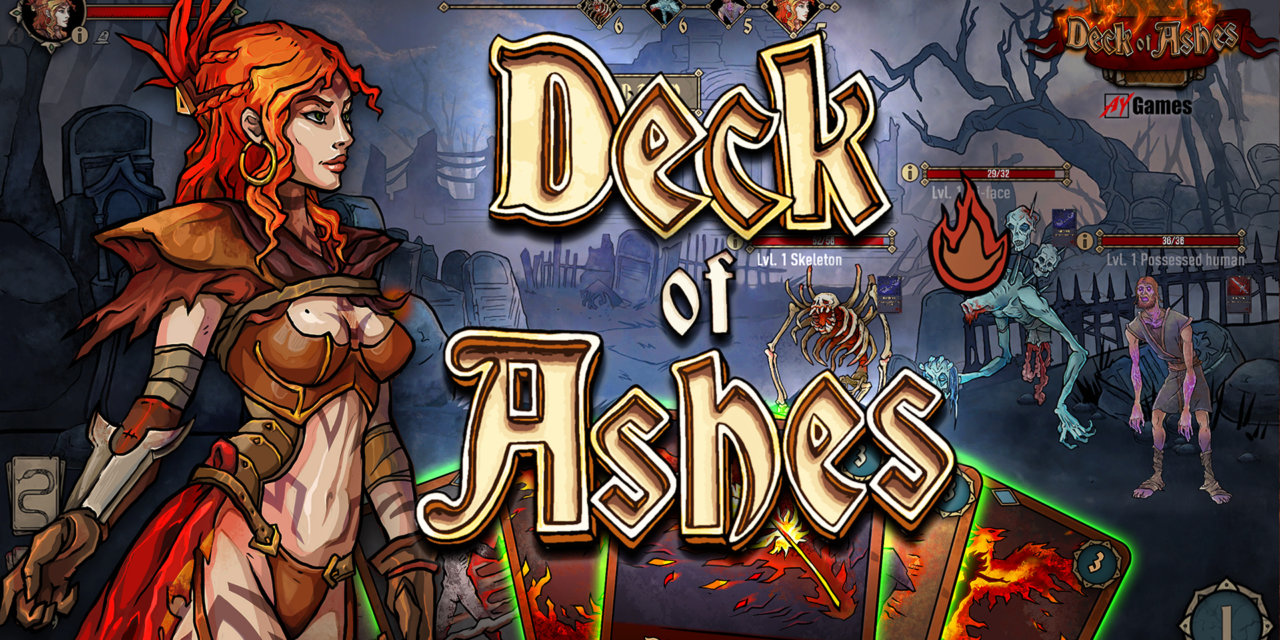 Deck of ashes is a roguelite game with tactical collectable card-based combat.

Having only played tabletop CCG I now feel that I’ve let myself down by not seeking out digital ones.

The art and story of Deck of ashes go hand in hand with both being gritty and dark. Each of the four Outcasts has their own part in releasing the ash curse upon the world along with their own playstyles and voice acting.

Lucia the eternal flame was burned alive for the Outcasts accidentally releasing the ash curse on the world, Lucia rose like the legendary Phoenix, becoming one with the flame but eternally tormented by it. Lucia as the pyromancer/ seeks to regain her peace – and will scorch anything and anyone who stands in her way. Lucia’s playstyles involve stacking up Burn on her targets causing damage on their turn as well as making some cards played against them more potent, setting up pyro bombs that detonate a few turns later for self-healing, great damage and stuns. Or even strain cards that damage you but are cheap to uses for large effects and more.

Sly turned to the dark side after his innocent wife was executed, and formed the gang of Outcasts. The Curse gave him unmatched speed and reflexes. Yet/ now he’s tormented by the voices of his slain enemies and he seeks to make them disappear. Sly ‘s can poison his foes and gain stealth stopping many cards from targetting him. You can also increase Sly ‘s speed making some of his cards even more effective. And my favourite using Secret set a card that adds single-use 0 cost daggers (Fragile) cards to your deck and using them alongside a card that damages foes for each fragile card in your hand.

Buck the Bestial rage a foundling and empath who was not accepted in his native land. He has always possessed uncontrolled aggression and can stand up for himself. His only friend and ally is a creature he met in the forest. Among the Outcasts, Buck and his beast are the most dangerous rivals for anyone who gets in their way. The Ash curse gave them new strength, but nearly killed Charon, Bucks only friend. Now they seek a way to stop the Curse and correct their mistake. Some of Bucks cards can do extra damage to targets with 1/2 hp and his Inflammation status effect damages the target at the start of there turn and increases by one each turn (max 3) but can be stacked many times and is hard to remove. on top of this Bucks has a unique mechanic in witch any card you play increases his rage depending on your trait when this rage meets a threshold you gain extra mana and card effects making for a deadly turn.

Magnus, the ugly jester was a jester at the King’s court, where he was laughed at every day. However, it was he who first found out about the ash box. He was the weakest of the Outcasts, But he was also the most conniving, and now values the power given to him by the Ash curse most greatly. Magnus id is driven by ambition, hunger for power, and desire to get to lady Death. Since not all the power of hers had been sealed in the box. Magnus can summon a Phanton that uses its own hp to attack foes, his Eruption cards gain bonus effects every four played. Magnus also shapeshifts every three turns modifying the cost of some cards and effects. And with his basic strike card Flash of pain, every time one is used the damage caused by it increases by one for the rest of the battle so in longer fights you can be hit very hard with a low-cost card.

Deck of ashes offers you a lot of control over your deck. Many cards help you draw more cards, some allow you to draw cards of a set type and more. Part of all of my playthroughs was selecting cards that help me draw my favourite cards. Even then you can make your deck smaller or larger offering more or less control on what will be at your disposal each turn.

Deck of ashes challenges you to build up your character and your deck enough before each boss fight to continue, you are given a set amount of time on a continent before the boss finds your camp and you must fight. You can use this time crafting new cards and earning resources to spend as you wish, The herbalist can cure your ailments and improve your stats, The ash master can renew your card (Take cards from your discard pile into the deck) while the blacksmith can help you craft cards from recipes and upgrade your existing cards. Finally, the merchant can sell you consumables and recipes.

Combat in Deck of ashes is satisfying after getting a few recipes and doing some crafting, pulling off combos I have prepared is ace. Although in roguelikes a little bit of luck was needed to get all the item/cards I need to pull off my build. even so, I upgraded the merchant to stock more and rearer recipes making the chances of finding what I am looking for much better. And to assist in pulling off a nice build and besting whatever you find yourself in combat with hostile always display their next action so you can play accordingly, this really makes to take an extra look at your hand and make the most of your turns.

Been hasty has been the end of all of my runs so far, not using consumables or quick misclicks, its turn-based for a reason you really need to play smart not fast. Because of this, every game over has felt deserved and has taught me a little something.

Summary Desk of ashes is a fun, fair and has a good amount of content Ill be enjoying for a good while. 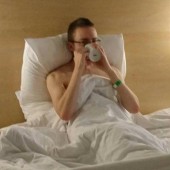 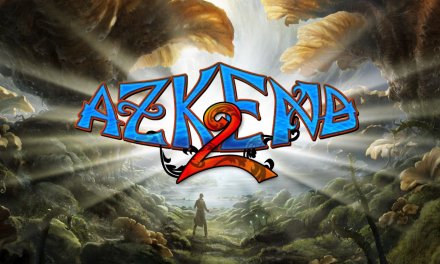 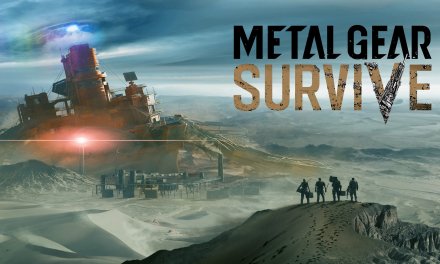 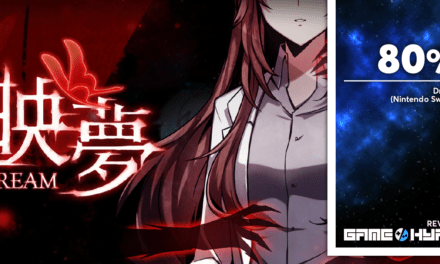 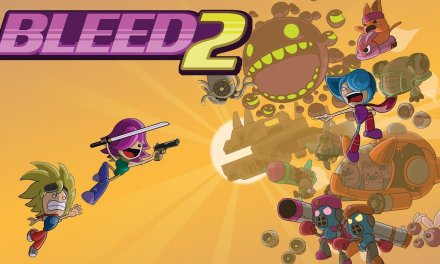