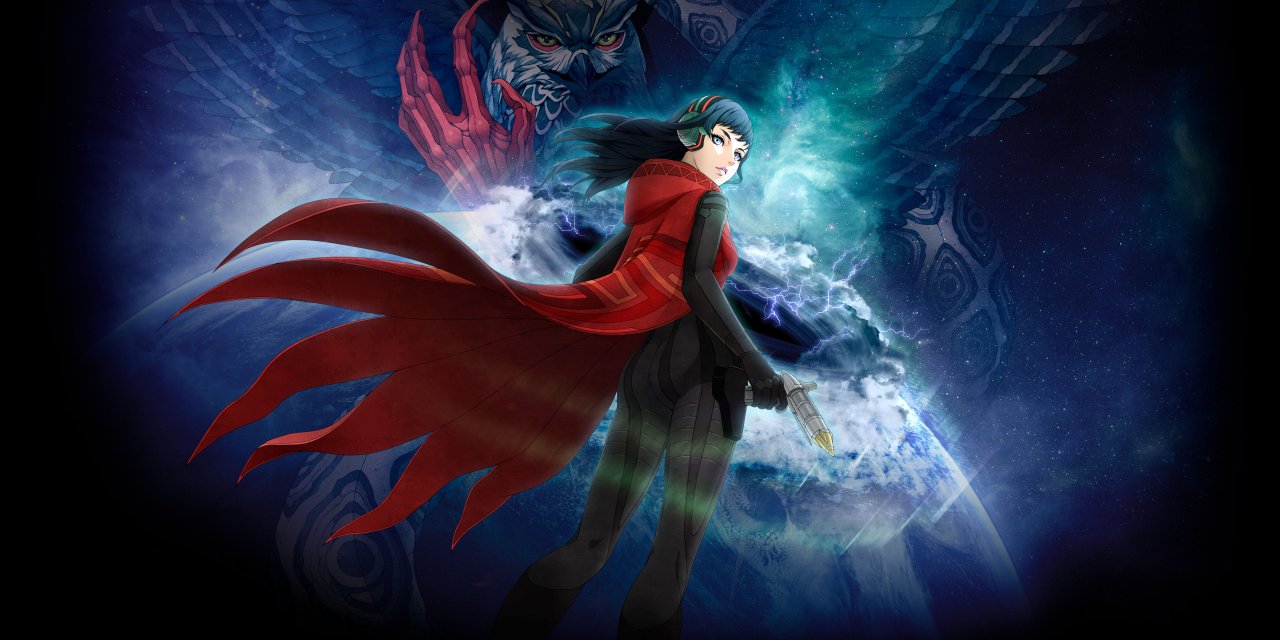 What a long strange trip it’s been

The original Strange Journey was a success so for a newer version to retain this is some undertaking but it seems Atlus pulled it off. Strange Journey Redux adds a sizeable amount of extras to give the game a worthy re-release rather than just feeling like an upscaled port. There is a new character coupled with a new storyline for a start, a new dungeon is available to explore and new endings can be obtained along with plenty of new demons to sweet talk. 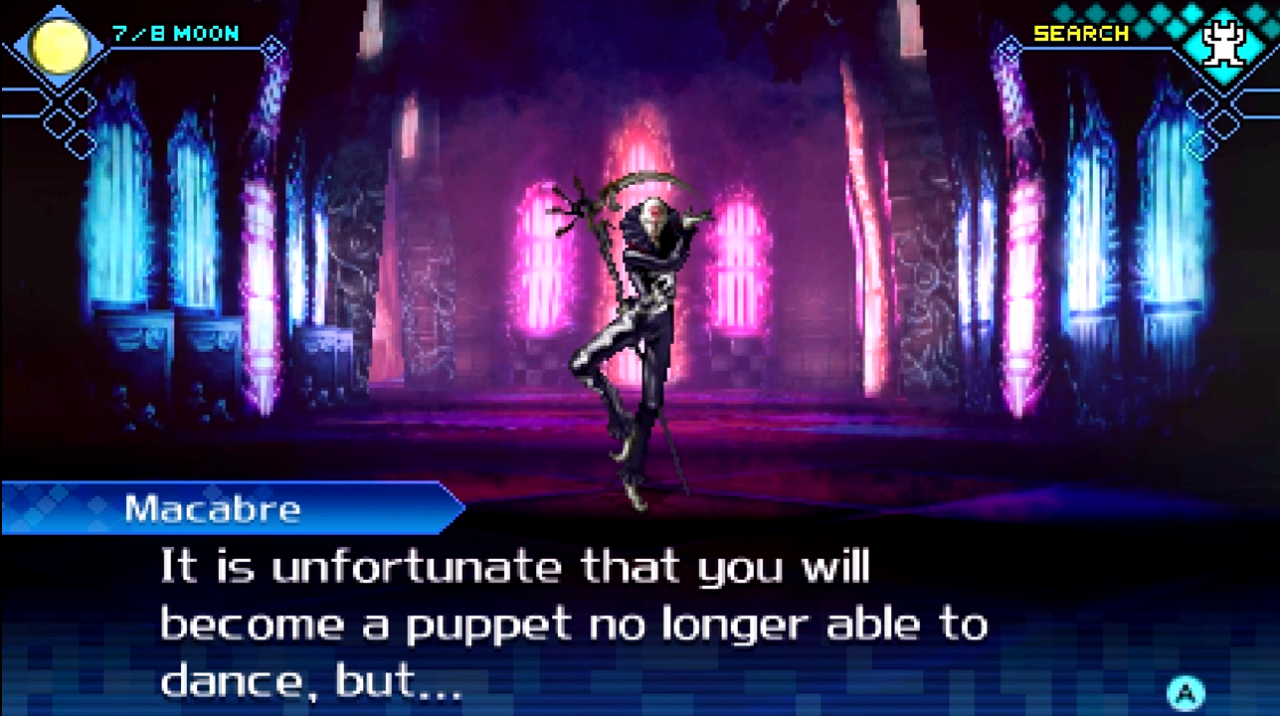 While the game isn’t graphically ahead of its original by a large mile, it still has an updated visual to its character portraits and general user-interface without taking the feeling of sadness and darkness away from it. It feels very much like it always has. Shin Megami games have always been dark with worlds that are twisted usually what nightmares are made of. The game has you stranded on a remote planet covered in Ice where the local wildlife is killing off the remaining soldiers of several crashed ships. You take up the role of leader to venture into the lands of the unknown helping your own comrades in trying finding a way out.

Strange Journey Redux is a first-person dungeon crawler much like many of its original entries so those familiar can already tell the kind of game it is. Anyone familiar with games such as Etrian Odyssey and enjoyed it then this definitely is one that you should pick up and play. It doesn’t have the map drawing capabilities but does adopt an auto-mapping system so you will find yourself enjoying the scenery without worrying too much on the enemies. That isn’t to say you shouldn’t as depending on the difficulty you choose then enemies can still hurt you pretty bad very early on. 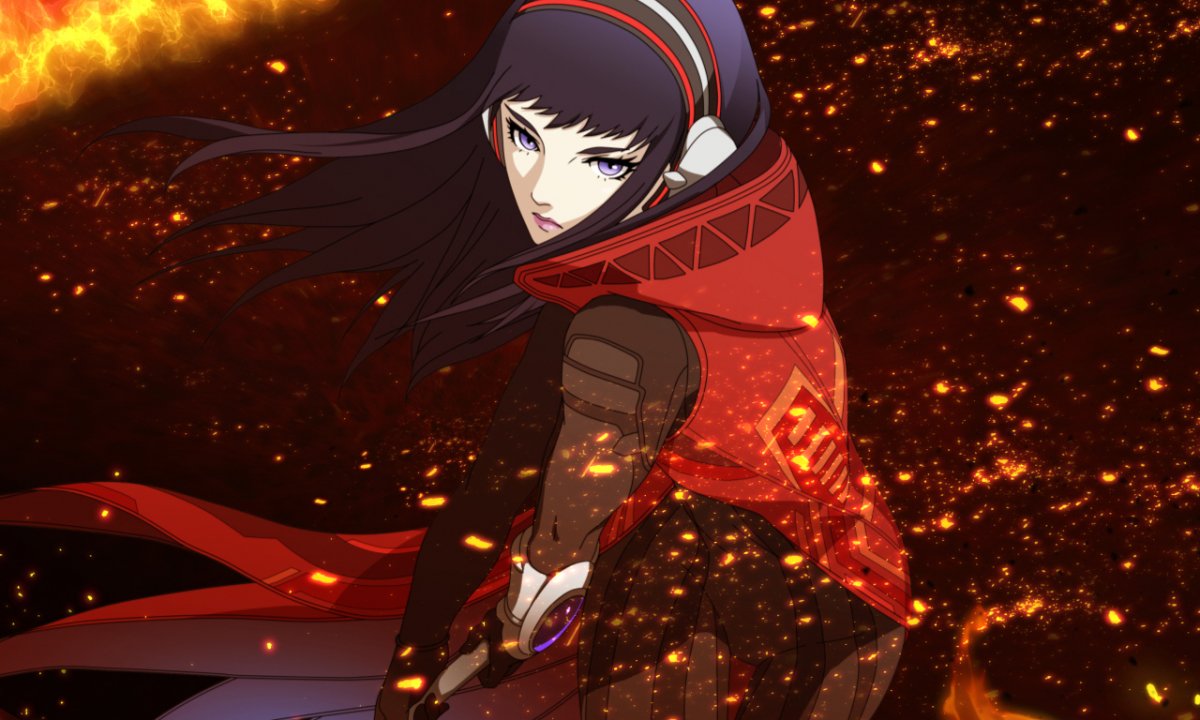 Strange Journey contains many elements that will be familiar to JRPG veterans. The good news is there is a lot to grasp and while that may sound scary it actually works. Finding resources in the world will allow you to create new apps which will improve your character such as being able to track items on the map and being able to not fight enemies way under your current level. There are many apps; while some are mandatory most are optional and adds to the games fun factor of being able to try different combinations. Finding resources also helps you in that you are able to craft new types of weapons and items for your journey. Grinding levels early may be necessary for those new to the game or series itself just to afford some of the early upgrades and to make sure you stand a chance in both besting and befriending your foe early on.

Much like previous entries Strange Journey does retain the same aesthetics that you would expect from the Shin Megami Tensei series and anyone familiar with it will feel instant gratification. Anyone not familiar can expect an experience like no other. The basic premise is to side with your foes whilst surviving a harsh world. Battles can be easy or difficulty providing you are prepared. You can exploit an enemies weakness easily but that means it works just the same for them to you. By Liaising with your foe you are able to convince them to help you, this may mean they will give you an Item, some money or join your team and help you in battle. Siding with them isn’t always so easy as they all have different personalities and will take kindly or very badly to your words. Monsters also have a tendency to trick you by trying to catch you off guard by wanting to talk to you straight away. Even if you do convince a demon to help you most will require some form of currency and some will ask for more than others and it doesn’t always come cheap either as it will cost some life as well as a fair chunk of your item inventory and money. It doesn’t stop there either as your recruited enemies can be merged into more powerful beings, this being the core gameplay of Shin Megami Tensei and this will be the key to your success. 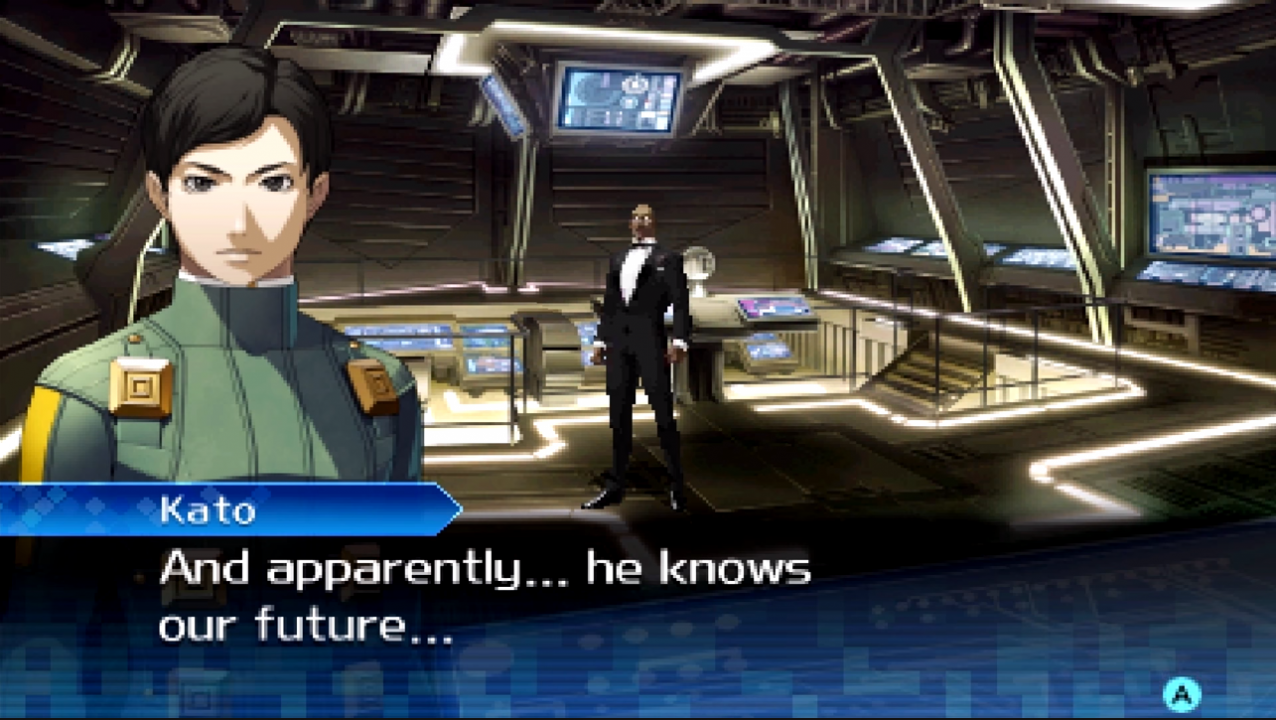 Strange Journey features a lot of backtracking; opening doors that are previously locked may not seem the brightest idea right away as you will most likely be going there at a later point anyway. If you grow tired of random encounters and backtracking then this game will not likely be ideal as it has all of that. It doesn’t help that this game has 70+ hour investment from start to finish thanks to its mass amount of story told throughout the game. Be prepared for some lengthy character interactions too as there is plenty of those. With the new endings on top, this makes for a sizable game. Quality of life improvements exist within Strange Journey Redux, the interface is much nicer to look at and difficulty can be adjusted should a player be having great difficulty.

A 3DS Review Code was provided by Deep Silver

Summary Considering the life of the 3DS now and the amount of games we have seen comes and go, Strange Journey Redux proves there is plenty of life left on the handheld. If for some reason you do not own a 3DS or this game then but are really considering this game then I will tell you now it is worth every penny, It is an immersive and atmospheric adventure that will appeal to dungeon crawler and is the ultimate homage to Shin Megami fans everywhere. 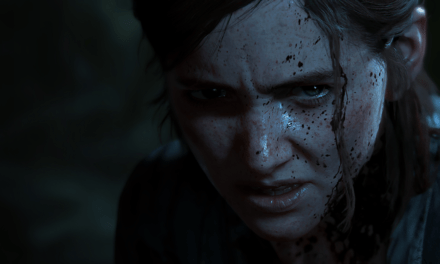 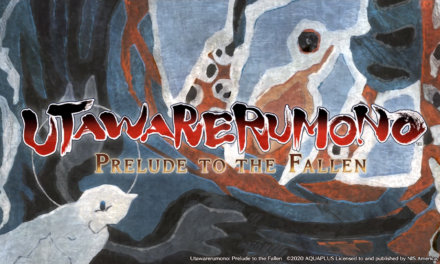 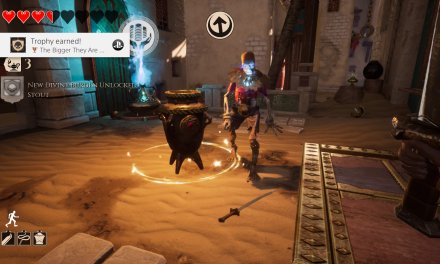 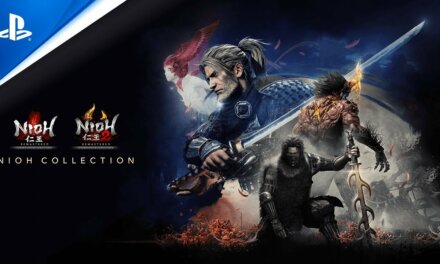