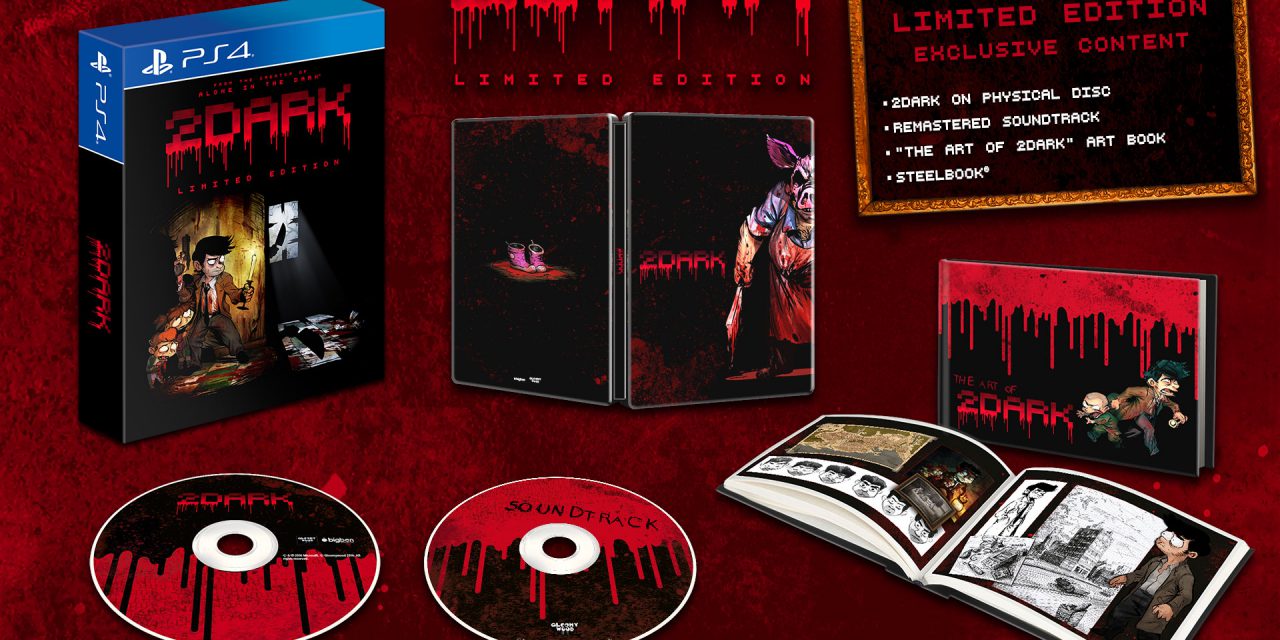 Coming March 17th 2017, PQubeGames have announced a limited edition release for the 2Dark horror/stealth adventure game. With a variety of investigation, stealth, and scares all mixed together.

Playing as ex-cop, Smith, investigating the kidnapping of his two children. Be bold and cunning in your investigation into the lairs of psychopathic killers, or use shadowy darkness to your advantage.

Plagued by a string of child abductions, darkness hangs over the once-picturesque city of Gloomywood like a curse. 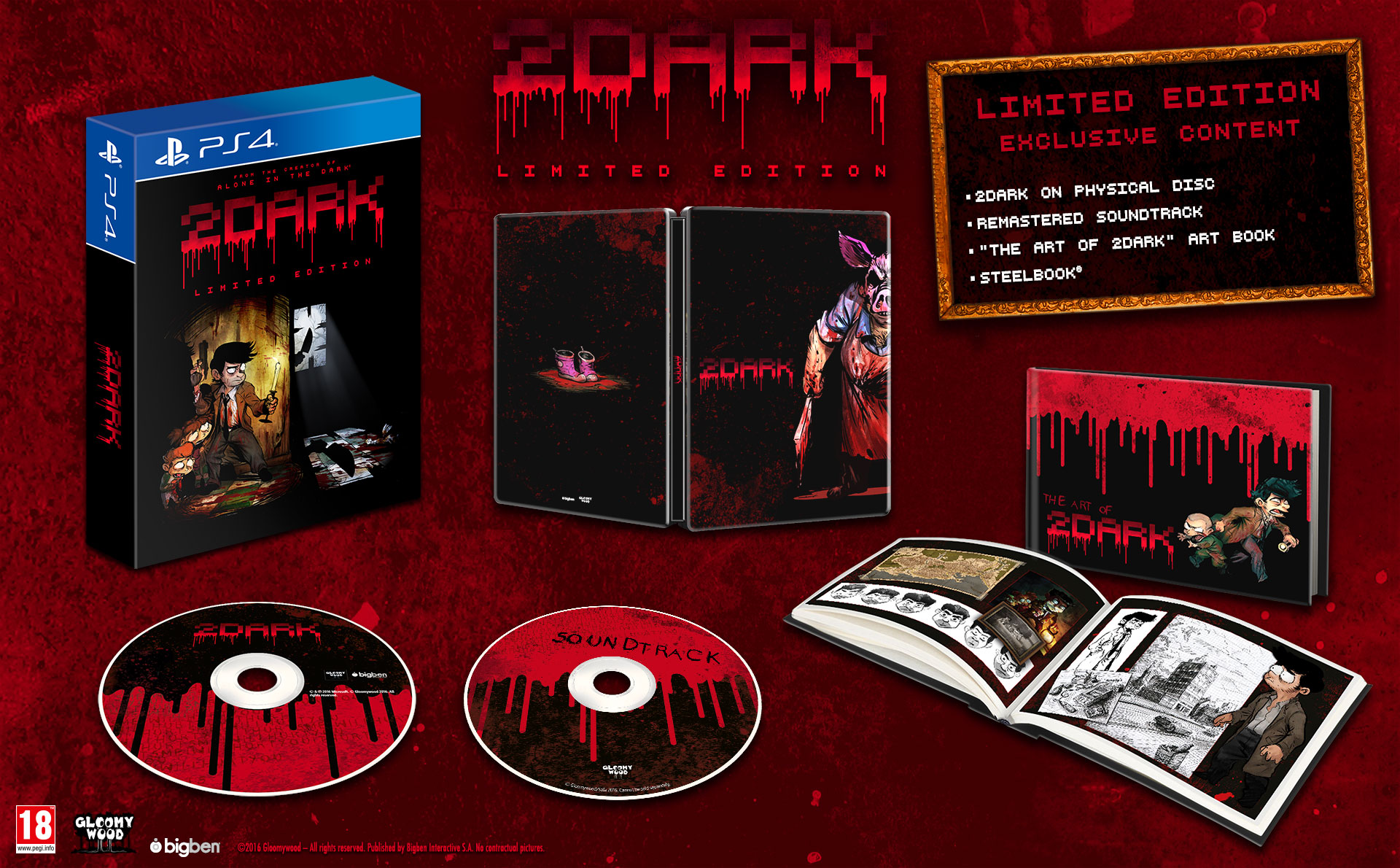 A Limited Edition version of 2Dark will be available at launch at selected retailers and will include:

A digital download version of 2Dark will also be available on the PlayStation® Store, Xbox Live and on PC via Steam. The Steam Premium version of the game will also include a downloadable version of the Artbook, “The Art of 2Dark” and the original soundtrack.

2Dark releases March 17th for PS4, Xbox One and PC.

Check out the trailer below, and drop us your thoughts on 2Dark in the comment box. Cheers. 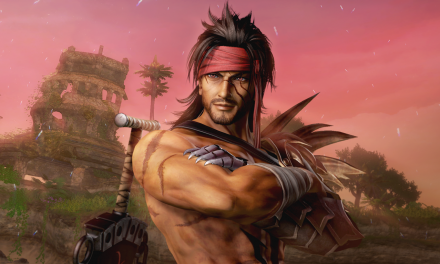 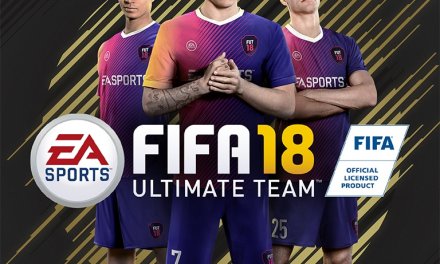 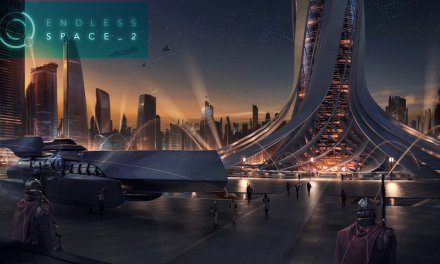 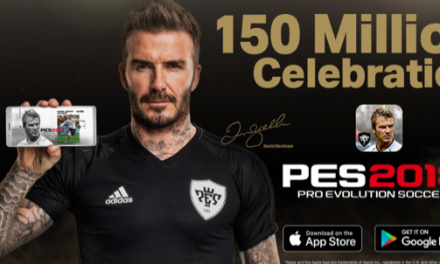