Dreamcast – The Star That Never Shined. 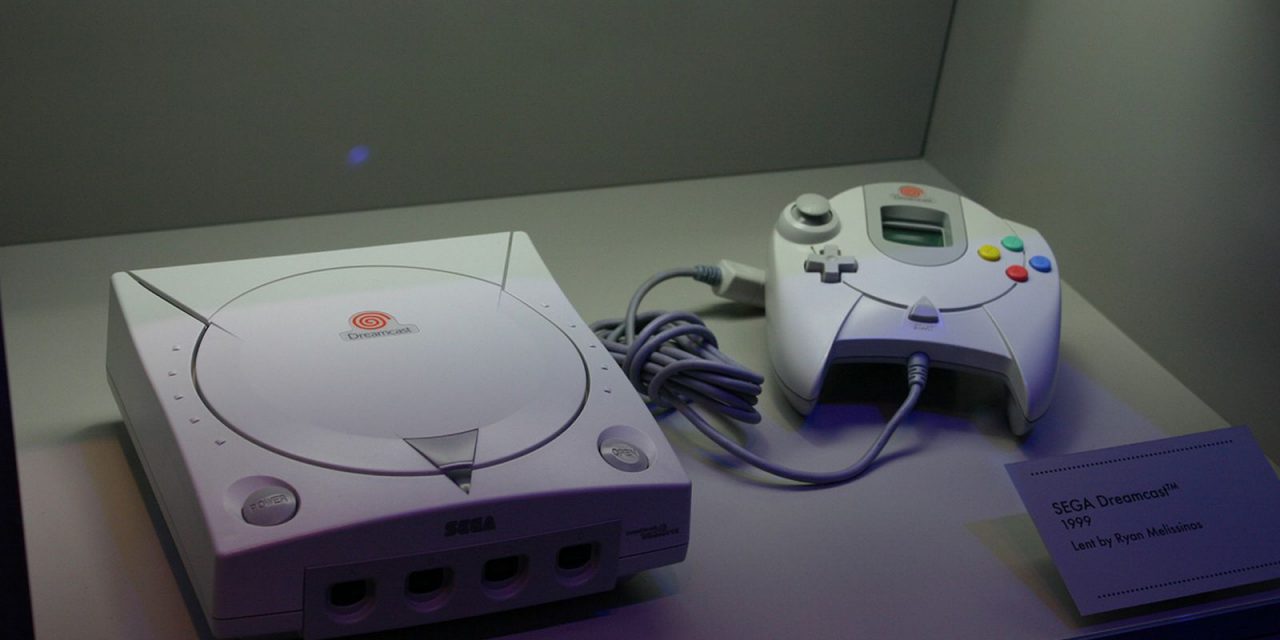 Living in the future is cool right?

Coming off the back end of the Sega Saturn, which sadly failed to live up to retail targets, Sega poured their heart into the cutely designed, and rather extra-terrestrial looking Dreamcast.

It seemed Sega just got it wrong when it really mattered, and the Dreamcast was destined to fail. The failure to  get big companies like EA and Square Soft on board, the PlayStation hype, and then shoddy advert, after shoddy advert.

Sadly, when the superb open world Sonic Adventure (Sega’s flagship brand) couldn’t shift many console units within the first financial year, it was always going to be an uphill battle.

A console with such an impressive spec list really should have retailed much better. Four Controller ports, online play, a full 3D experience, and the most bad-ass memory units, I’ve ever seen in my life. (People used to play on their DC memory cards at school, seriously!!) It totally seems to me that Sega saw into the future and brought it to the present, but the public did not. One could argue the Dreamcast was an inspiration for many of the consoles in recent years, almost a pioneer for many of the foundations of today.

After a shift of around somewhere between 9-11 million units. By march 2001, Sega called it quits to focus on publishing and the arcade/casual markets in Japan mainly. While almost effectively leasing out it’s big IP’s to Sony, Nintendo and Microsoft.

It remains a dark day in gaming history, the star in gaming history that faded. But who knows, maybe, just maybe, Sega will one day get the urge to become a big player once again. Dreamcast 2 anybody?? (There’s a whole galaxy to conquer Sega) :D. 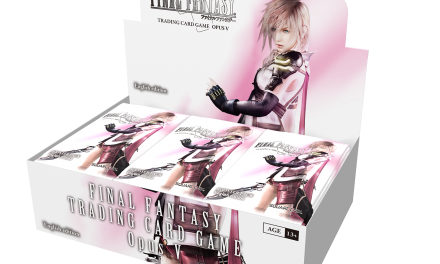 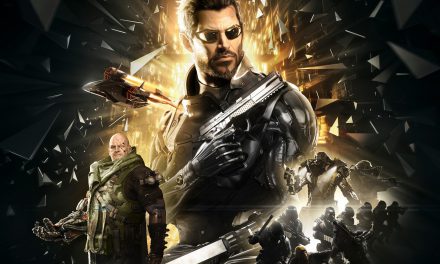 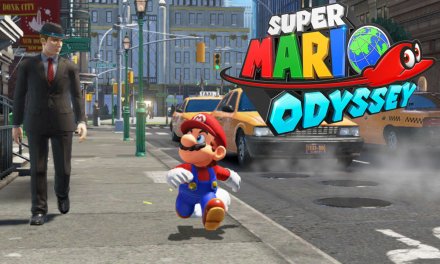 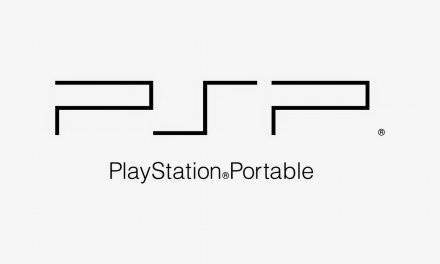