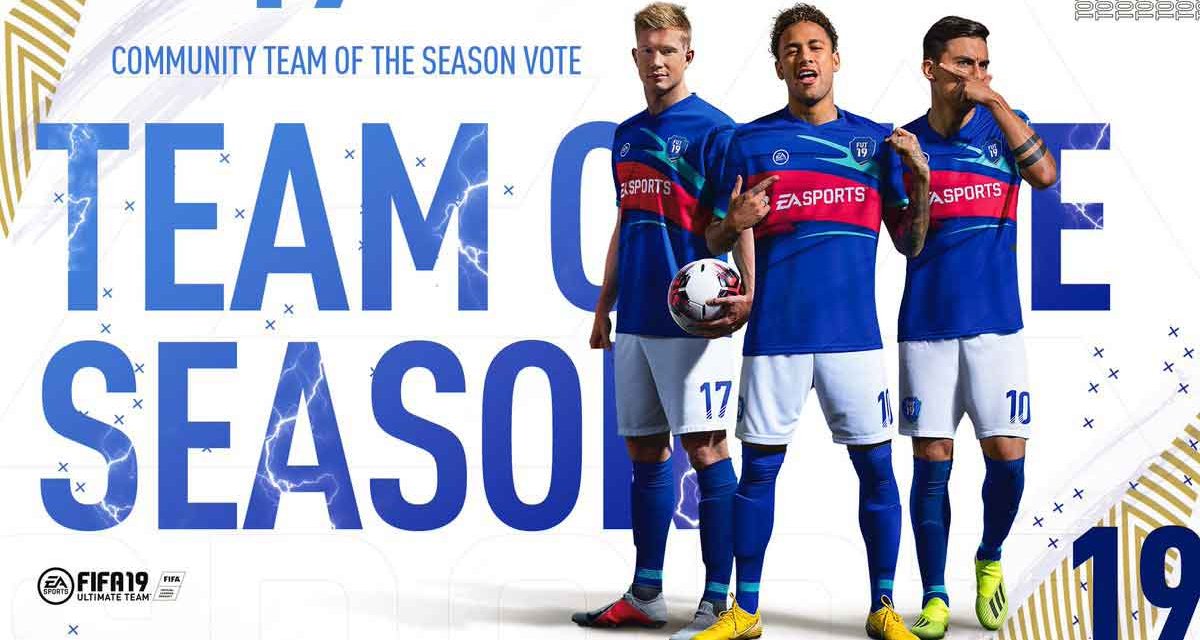 Kicking things off is the community team of the season. FIFA 19 fans will have the chance to vote from over 100 nominees, to decide who makes the final line-up. As a week today, the first team of the season is released into the FUT market.

Community TOTS Vote is available between May 3 and 6 from a shortlist of players who did well this season but didn’t make the FUT Team of the Week. So head on over to www.futwiz.com and www.futhead.com to vote now.

Team of the Season (TOTS) in FIFA 19 is a celebration of the very best players from this football campaign, across Europe and the Rest of the World. Throughout the TOTS celebrations, various Squad Building Challenges (SBCs) and Weekly Objectives will be released with themed rewards such as packs, TOTS player items, and more.

You’re limited to which players you can include though. It will be a squad of 23 players, you can’t have more than five from the same league, and you must have the following positions:

Here are just some of the nominees featured during the vote process:

Team of the season will finally finish at the end of June with the Ultimate team and rest of the world tots line-ups. Then the hype will build towards FIFA 20. If like GameHype you’re excited for Team Of The Season, then do comment in the box below and let us know who you want to see get a special TOTS card. 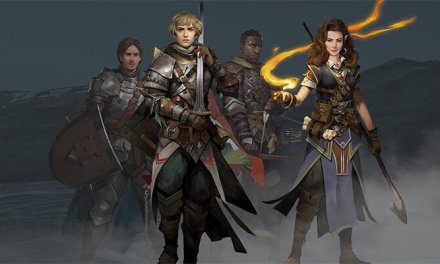 The Metronomicon Dances on to PS4/Xbox One This Year 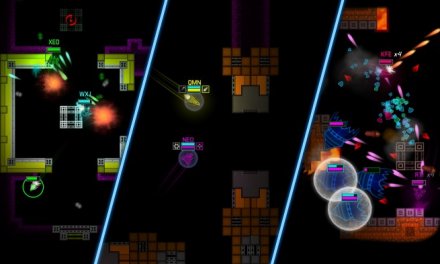 Aperion Cyberstorm is Blasting its Way to the Switch 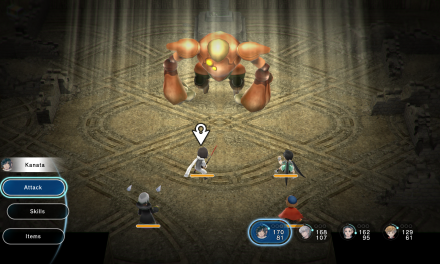