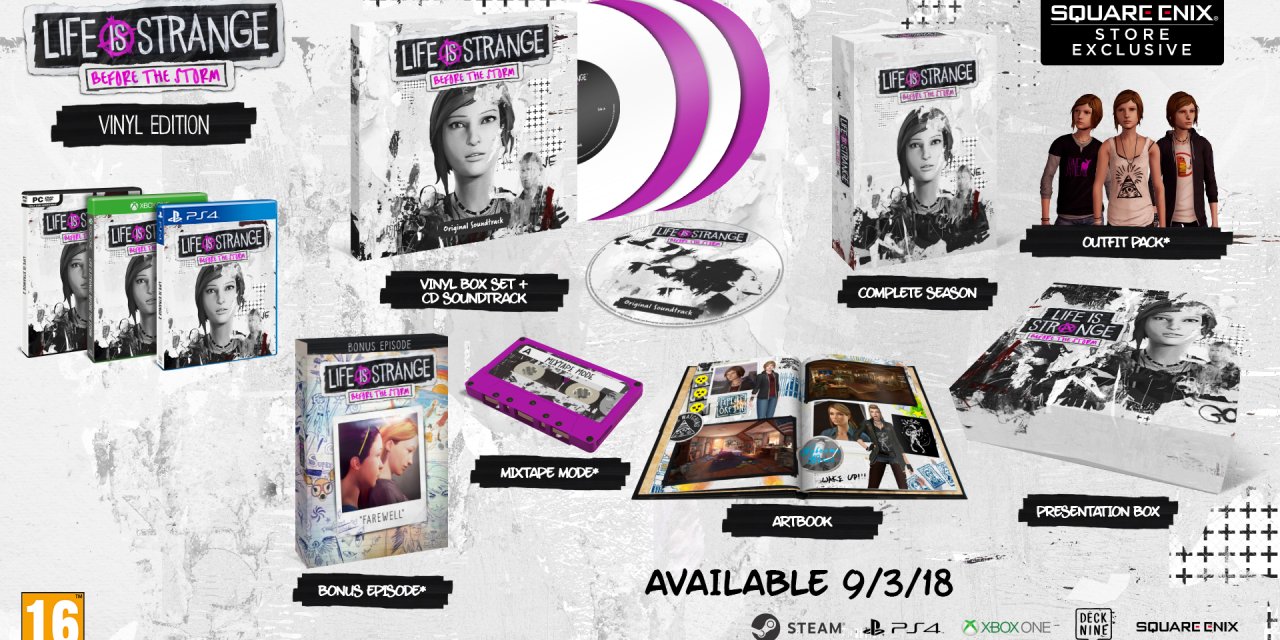 Life is Strange: Before the Storm is getting both limited Boxed and Vinyl Editions as well as a farewell bonus episode this coming March.

The limited editions and the bonus episode will be released on March 6th. The Limited Edition contains a physical artbook featuring art from Life is Strange: Before the Storm plus the licensed soundtrack on CD. A separate Vinyl Edition is also available exclusively from the Square Enix Store. This includes all content from the Limited Edition as well as an exclusive vinyl set of the licensed soundtrack. There will be access to the following digital content for both editions:

The limited edition is priced at £34.99 whilst the Vinyl edition will be £59.99. Will you be getting any of those special editions? Take a look at them and be sure to let us know in the comment section below. 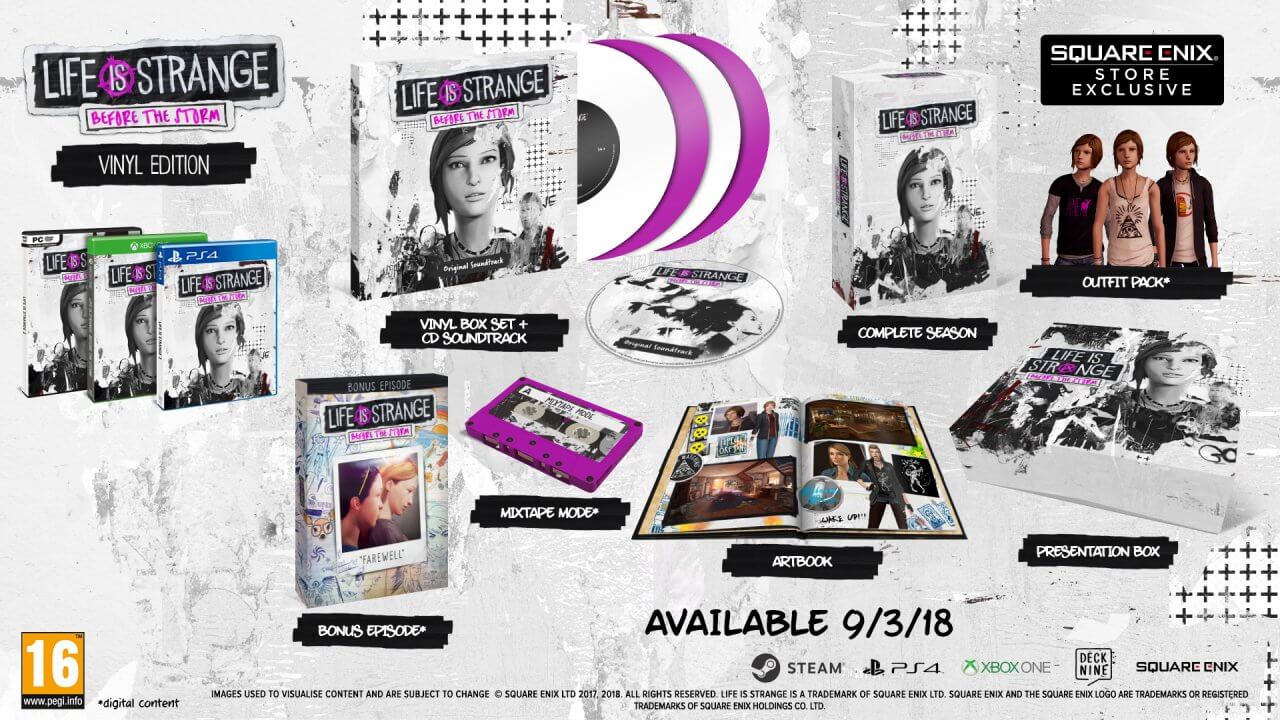 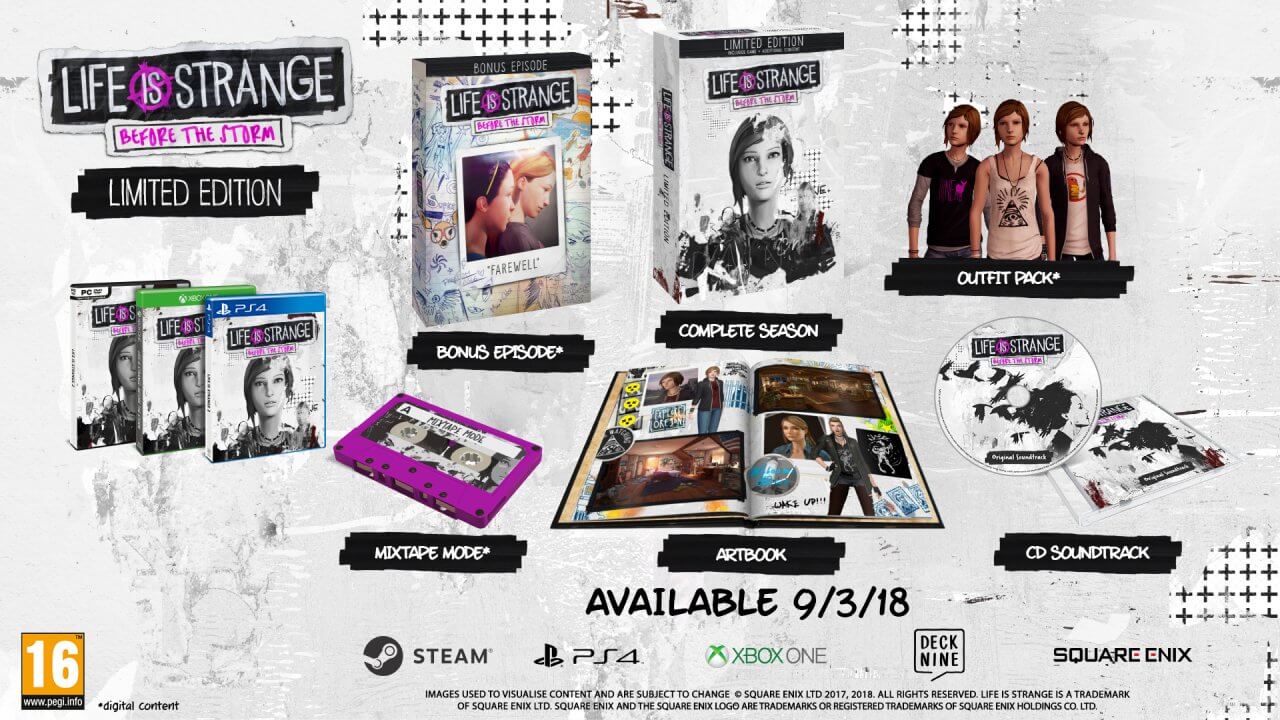 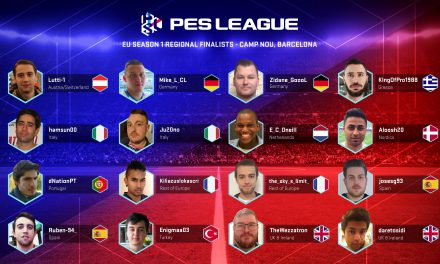 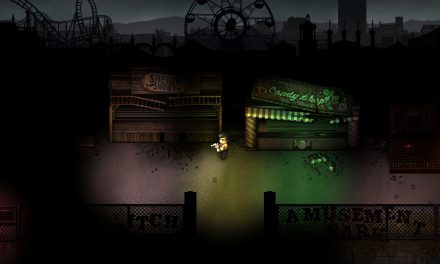 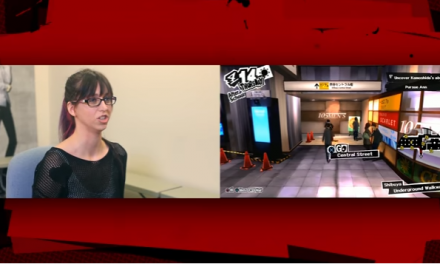 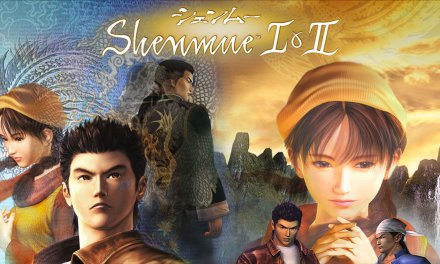