My Time At Portia Preview (Steam) 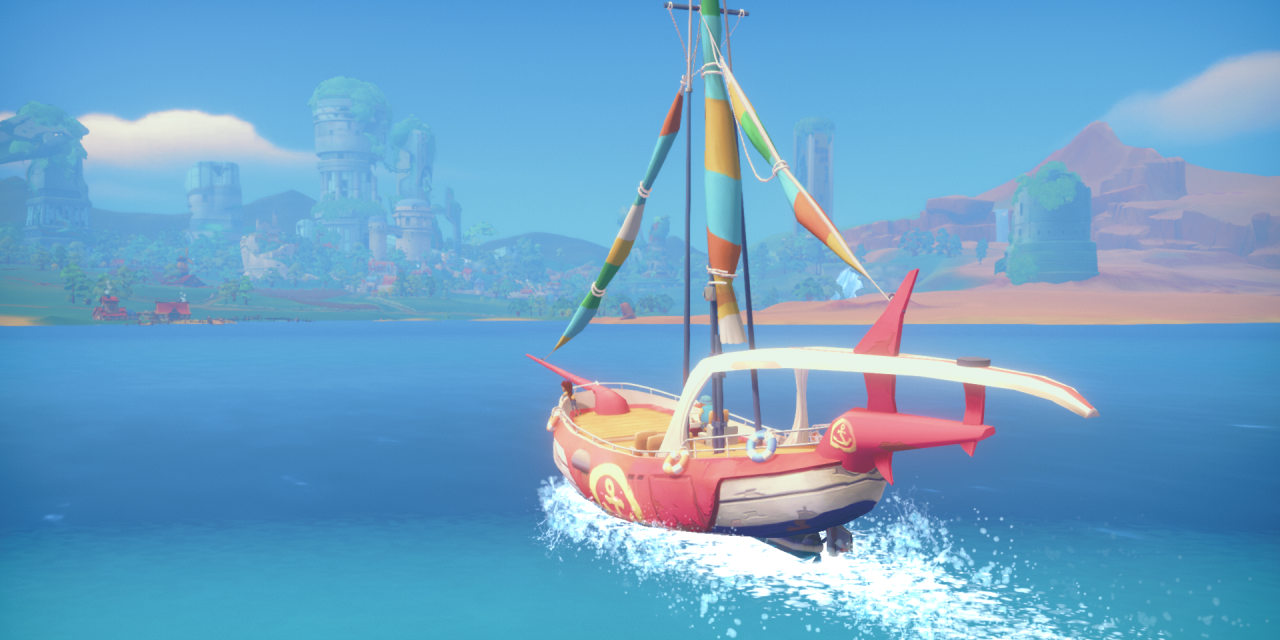 Let’s talk about the Birds and the Bees

My Time At Portia is an open world simulation role playing game. You play as a custom made character who builds a new life on the edge of civilization known as Portia in a post apocalyptic setting. You are given a letter in which you find out a workshop has been left for you; this workshop will see you building things and recovering relics through the ages; on top of this you will take care of yourself; build on your home; start a life and build a relationship with the townspeople.

As I mentioned the game takes in a post apocalyptic setting which for this kind of setting I didn’t expect so many people and animals to be alive. I mean the game is so child friendly and the only way you’d remind yourself that you was in a post apocalyptic setting is to look into the distance. Portia looks very different and it appears that for the most part civilization has already built itself back up before your arrival. 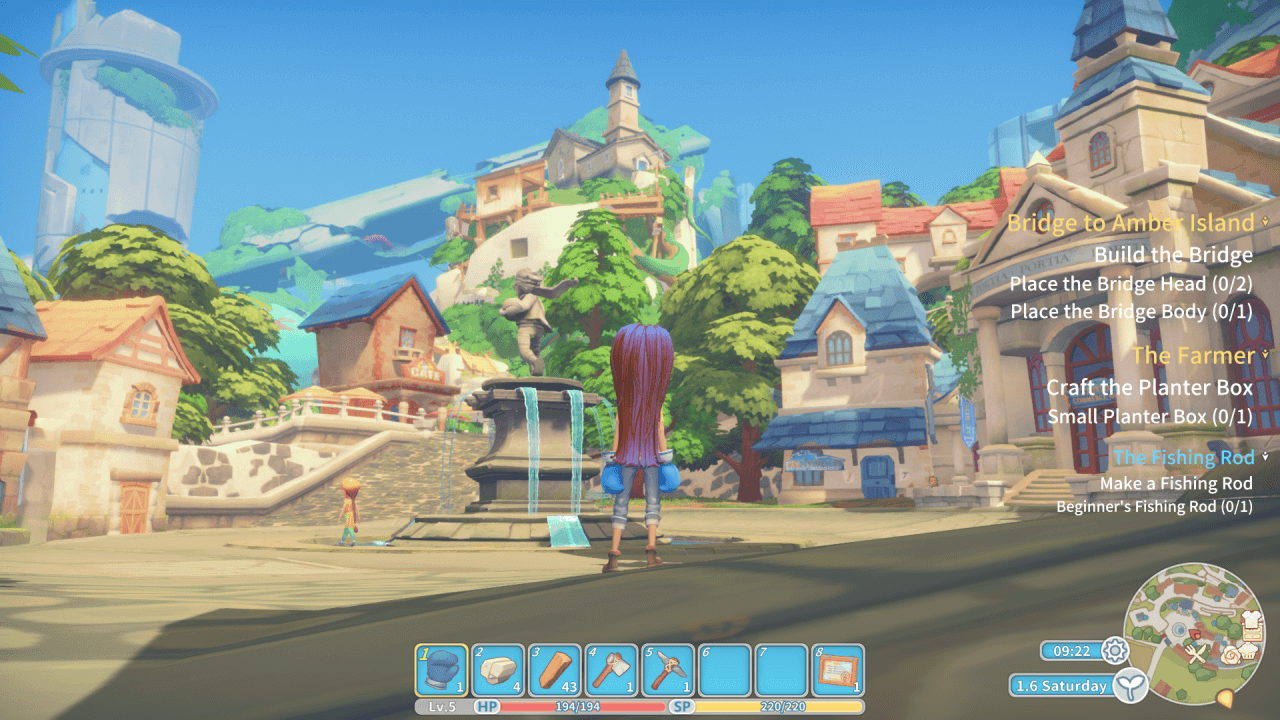 As you arrive you will make conversation with the mayor and he will give you certain tasks to do such as building a few items to receive your builders licence and mingle with the townsfolk. This does a good job of introducing you to the games controls and what you need to do. Fulfilling the games first few quests will open more which require to progress the game but over a short timescale. Once you have done an adequate amount of work for the day it is time to head home and sleep ready for a new. It’s a pretty standard formula that other games have adopted so if you have played Harvest Moon and Stardew Valley then you know what to expect.

As you start out you will gather materials laying about or cutting small trees to gather them to build a workbench which will in turn allow you to make other crafting stations to make more advanced creations; what I really enjoy is the amount of variety as some require actual decorative pieces to finish and gives a better sense of realism. The handbook is also great as the blueprints needed to make things look hand written as they should.

Your character adopts several talent trees and skills can be upgraded in each from the Battle, Gathering and Social aspects of the game. These are self explanatory and will help you better yourself or your time as you wish.

One of my favourite things about this game so far is the mining in the Abandoned ruins. Foremost you are given a rocketpack to roam about them and the way that you mine is great; you will look for glowing nodes and these will mine up more favourable resources. When most 3D games adopt a mining feature they are usually locked to a grid but not in My Time At Portia as you will have uneven ditches making it the most realistic mining experience I have seen in a game. 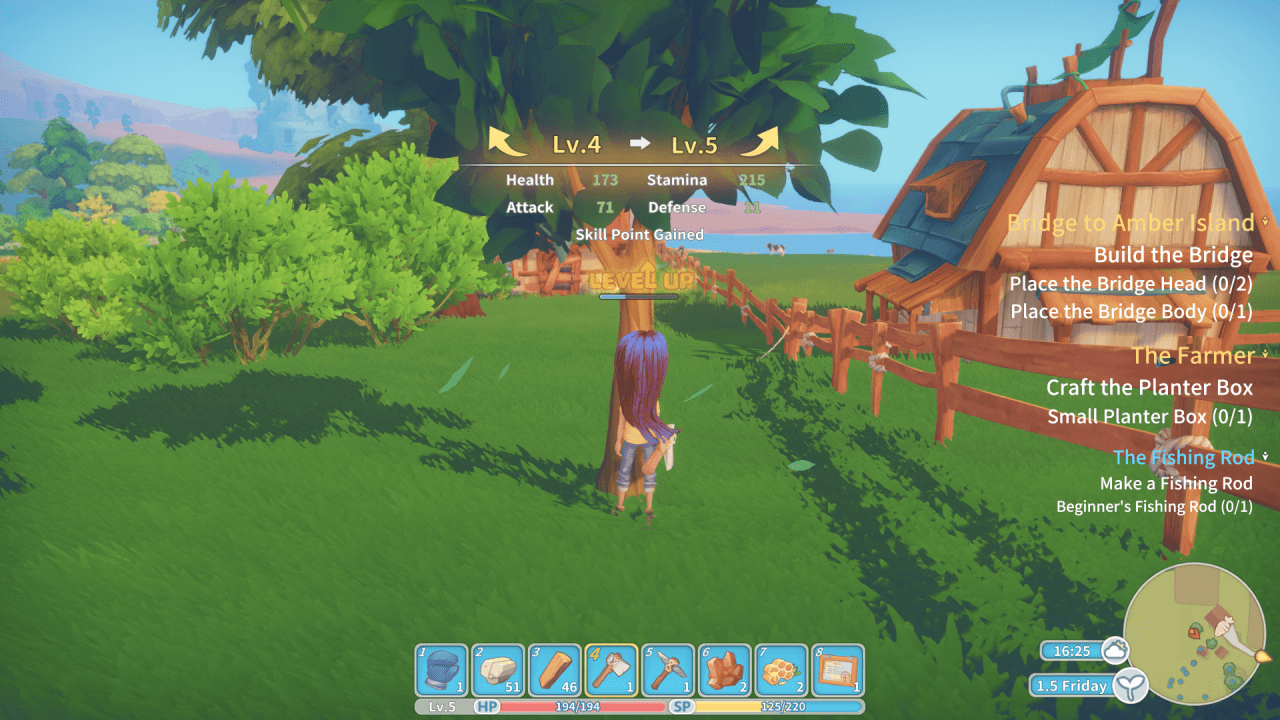 The games graphic style is nice and the game itself is very family friendly and suitable for just about anyone; enemies that roam around include rainbow colour llamas and floating spiky worms on balloons and the game does not take itself too serious either and the music and sound is as fitting as the world it is in. There is much to do and there are many activities to be had in Portia such as farming and fishing with many more being added in later. You can also duel with the townsfolk and play rock-paper-scissors with them.

The game so far is huge; granted there a few bugs here and there but the game is in closed alpha. I have yet to go everywhere and there is still so much I have to unlock; time will tell how much more we will see but so far My Time At Portia has been a pleasure and I really can not wait to see what Pathea games has in store for the future of Portia. Definitely one to watch out for! 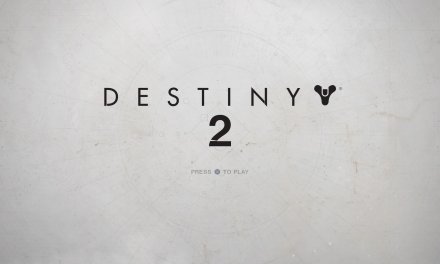 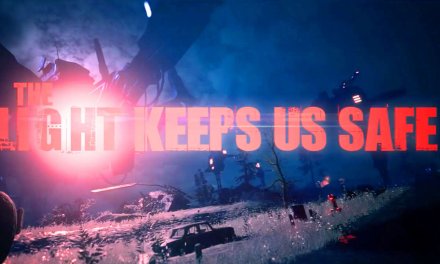 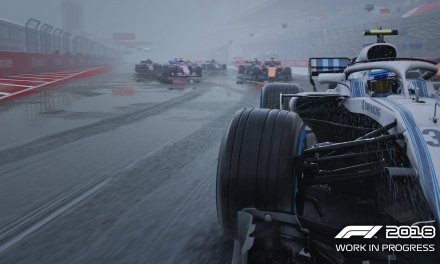 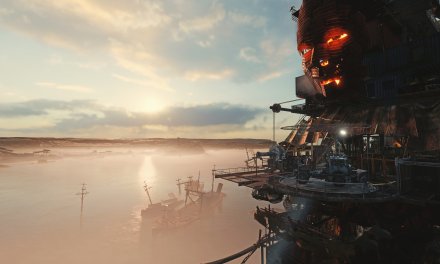