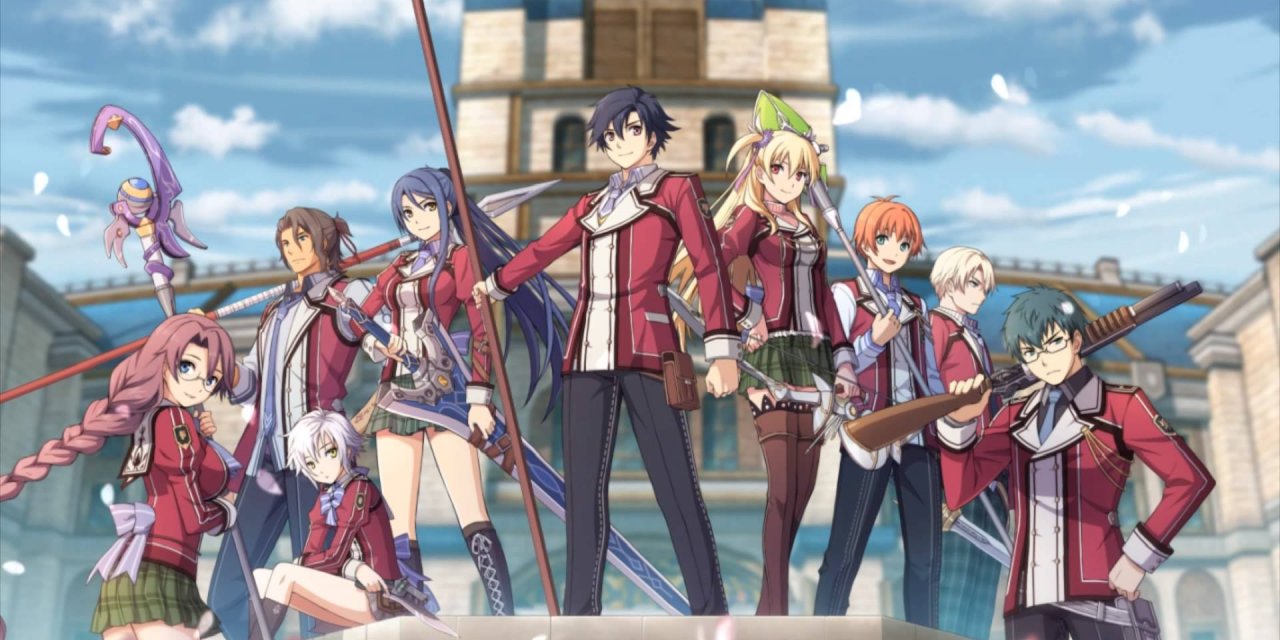 Legend of Heroes: Trails of Cold Steel is a game I gave such high praise for when it was released on PS3 just a few years ago, it was almost criminal that an JRPG this good had fallen in a minority of peoples hands due to being released so close to the end of the PS3’s life-cycle. Here we are again with the game now as an official release on PS4 and accessible by many.

Legend of Heroes: Trails of Cold Steel is set in the Erebonian Empire where a bunch of students are starting their days as students at Thors Military Academy. The school consists of commoners and nobles who due to their social status don’t partake in the same classes and neither shares the same dormitories. You play as Rean Schwarzer who finds himself questioning his red uniform and why it is different from almost all other students apart from a select few, after the induction you find that you will all be apart of something bigger known Class VII which consists of both commoners and nobles much to a couple of the student’s dismay. By focusing more on field studies Class VII primary purpose is to witness the reality of the empire, that and the investigation of the old schoolhouse which stands at the school grounds.

The pacing of Trails of Cold Steel is fleshed out rather well even though the sizable amount of character interactions within the game means there is a lot of dialogue. There are a few instances especially early on during the characters introductions where we are told their names quite often and as they talk about their lives there is a lot of repeated words and sentences although this is mitigated later on. There is plenty of variety among the characters though and the story itself is very mature and at times feels realistic and relatable.

Your first call will be getting used to student life and how the game works, as you begin your days at Thors Academy you slowly find out more about your friends when eventually you are sent to investigate a mysterious building, here you find out all is not what it seems as the place changes form and is full of monsters which is where we get into the real root of Trails of Cold Steel which is its battle system.

Class VII are introduced to ARCUS early on which is a type of device used to install Orbments and will strengthen your characters abilities, new slots become available and being able to put new Orbments on which will allow you to strengthen your characters further. There are many elements which each Orbment belongs to, the Sepith used to upgrade these can be found after battles and in chests and another type can be exchanged for Mira which is the universal currency used to buy a plethora of items during your student life.

Trails of Cold Steel battles take place on a separate field after initiating with monsters that can be seen on the field, either by hitting them running into them from the back you can begin with an advantage although enemies are able to do the same so you should be careful. The battles are turn-based with a meter on the left to show you who is next which allows you to strategically plan ahead. It even highlights any upcoming buffs to that character. Characters are able to move across the battlefield but won’t be able to attack the same turn and can only move so far. Placing your character is also crucial in avoiding an enemies area of effect attacks, this plays as an advantage also so it’s best to group around packs of enemies so that your attacks will hit as many enemies as possible, some characters attacks will hit all foes no matter what. If you dodge an enemies attack you will counter attack but this goes both ways so always be aware, it is always good to make sure you’re always healed; battles are usually quite lengthy and if a few of them focus on one character they can fall quickly. EP is the measurement of your magic knows as Arts which is replenished by items, CP is used for your characters unique skills known as Crafts which can be replenished by normal attacks so it is always good practice to use these as often as you can. The Link system is also an important part in battles as this is something which you must decide outside of battle who you wish to bond with, those with a stronger link will have access to better link combos. The S-Break is a supercharged attack which will deal a massive amount of damage but will consume nearly or all CP.

Legend of Heroes: Trails of Cold steel has everything you would ever want and need in a JRPG, it has very likeable characters who you will quickly relate to, really great voice acting and a fascinating story and a very engaging battle system. There are plenty of cooling off days where you will make bonds with your team while upgrading them, there are other activities you can do such as fishing and cooking all of which come with benefits such as gaining some rare items and having some of the best healing items available to you for those situations that become rather dire.

The music of Trails of Cold Steel is fantastic and I didn’t come across anything that felt overused and if anything I found myself humming to most of the more lighthearted tracks of the game.

With updated visuals and being able to play in 4k and with 60 fps support this is the most up-to-date version of the game yet, there is also additional English voice-overs and the original Japanese voices and all downloadable content which was on the PS3 version is now available from the start; there is also a turbo mode which can be easily enabled by the touch of a button, some battles can be long and this is a welcome addition to negate that grinding. It’s also quite hilarious to see the characters talking really fast.

A PlayStation 4 Review Code was provided by Nihon Falcom 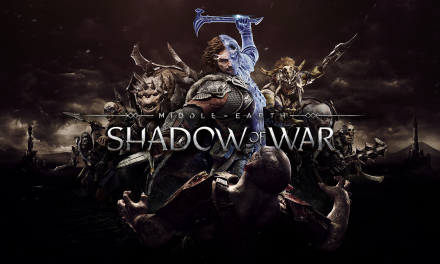 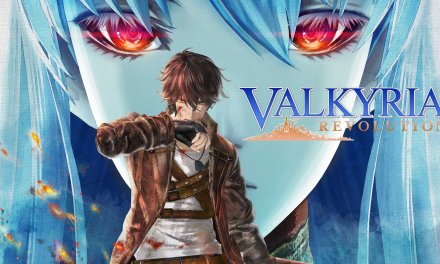