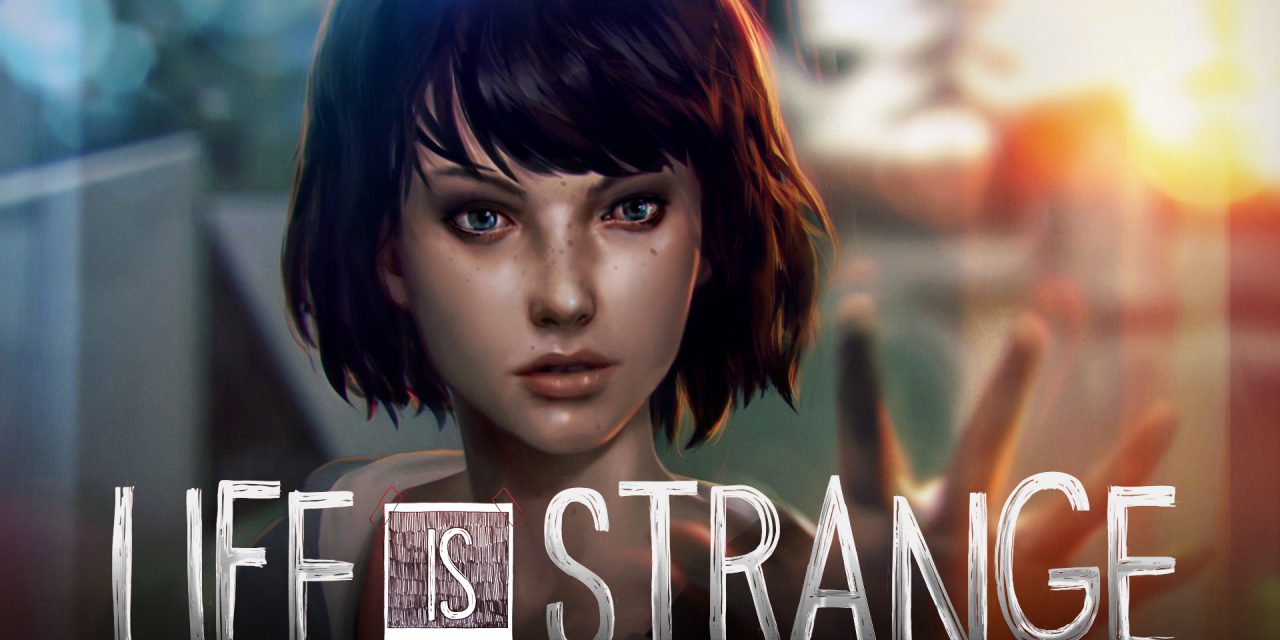 The strange adventures of the selfie-taking, hipster time lord pays off surprisingly well!

Today more than ever video games are being perceived as an art form with developers constantly pushing the boundaries and sending players on continuous tour de forces of emotions and the senses, and more and more titles severely tone down on the action based gameplay and makes you take a step back and enjoy the scenery and the story being told in the form of decision making graphic adventures. Heavy Rain, Until Dawn, Beyond: Two Souls and let’s not forget the impressive from the guys at Telltale games. One title I have recently discovered is Square Enix’s and Dontnod Entertainments Life is Strange. Boasting a unique art style and a compelling story that starts slow but trust me it picks up showing that patience does indeed pay off. I kept asking myself ‘why?’ but despite a rather uneventful first episode, something in the back of my mind told me to keep going through episode to episode and come to the end credits I was pleasantly surprised. This is possibly due to my fascination with chaos theory and the butterfly effect both of which are utilised throughout the game. 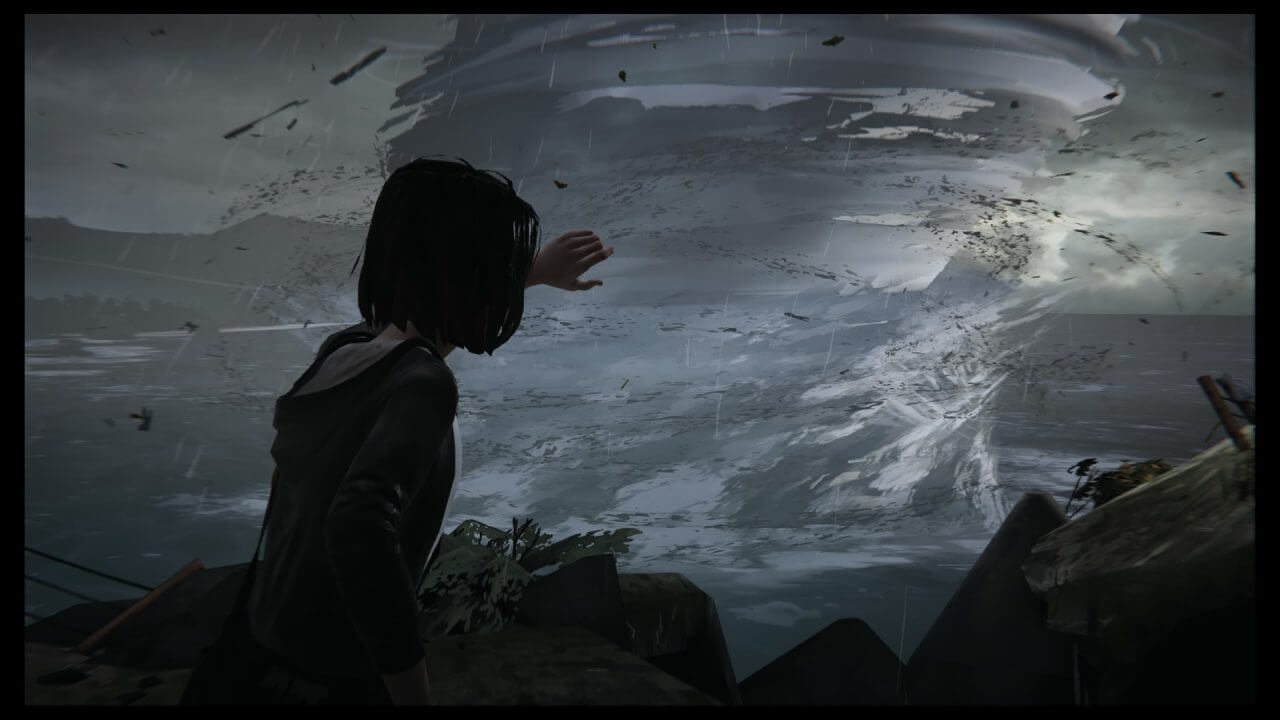 From the start, we meet our heroine Maxine Caulfield, a photography student living at a boarding school in the hipster capital of the world, Oregon, USA. While in a lecture Max starts suffering from visions of a monstrous tornado destroying her hometown of Arcadia Bay. With everyone at her school, Blackwell Academy, on edge due to the disappearance of a fellow student Rachel Amber. After meandering through the halls of the academy, meeting our somewhat ‘colourful’ cast of characters and getting a lucky shot of a butterfly in the ladies room (butterfly effect, get it? Huh? Huh?) Maxine overhears a confrontation about a drug deal between two of the major players in the story; Nathan, a hot-headed preppy with a rich family and Chloe, Max’s childhood friend who she has not seen for 5 years. During the altercation Nathan pulls a gun on Chloe, shooting and killing her. At this point and in a single moment of passion, Max discovers she can reverse time and changes the outcome of the previous events. After reuniting with her friend and taking a walk to the same lighthouse she saw in her vision, Max soon finds out that her vision of the tornado was, in fact, a premonition of the future, 4 days into the future as a matter of fact and thus the wheels are set into motion. 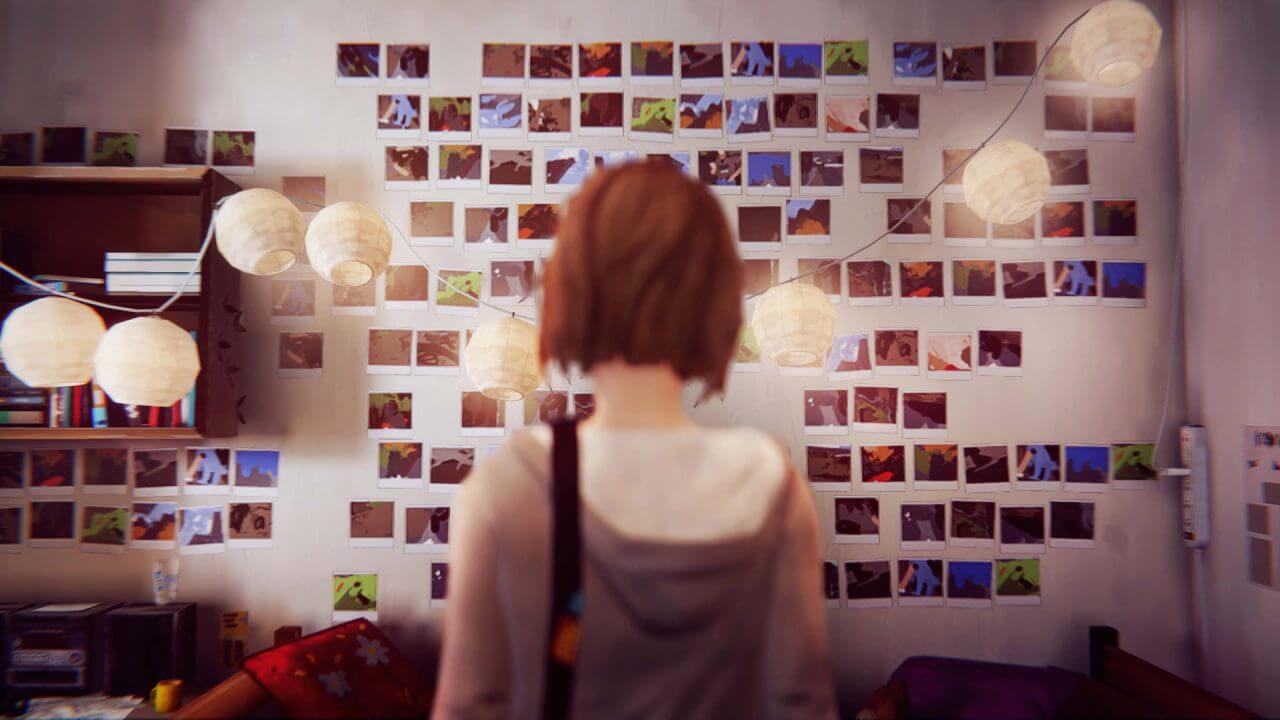 As mentioned earlier Life is Strange bases itself of decision making with each choice having a consequence big or small be it travelling a few seconds back in time to get Alyssa out of the splash zone of an oncoming vehicle to picking the correct choice of words to coax a manically depressed student from the roof of the girls dormitory (the tension during this moment being extremely riveting). One of the things I loved about this game, in particular, is being taken aback by having to make an absolutely savage and deep decision, you truly have to look at yourself and ask yourself ‘what would I do?’ ‘Would I actually make this decision?’ however unlike other graphic adventures you sometimes have the option to rewind time and make a different decision should you feel feel you made the wrong choice. This is where Life is Strange gets its essence, through completely out there and unexpected twists and turns and alarmingly abstract storytelling but this sometimes get convoluted with the story itself not knowing whether to focus on the strange behaviour going on at the academy or Max’s premonition. Each relationship with each character is investable and each revelation has a grand impact with the revelation of the true antagonist being both shocking and yet obvious all at the same time. What lets the story down is the ending being split into only two choices after all the different paths you have taken through the 5 episodes, anybody remember Mass Effect 3? Also optional photo opportunities can be found throughout these entice you to explore every square inch of your surroundings along with many different people to meet through exploration and side events that can be kept from happening i.e. birds to save, petitions to sign etc….this keeps the game fresh and makes sure you always have something to look out for. This also helps combat linearity, a welcome change to the usual conveyor belt like game play of other graphic adventures. 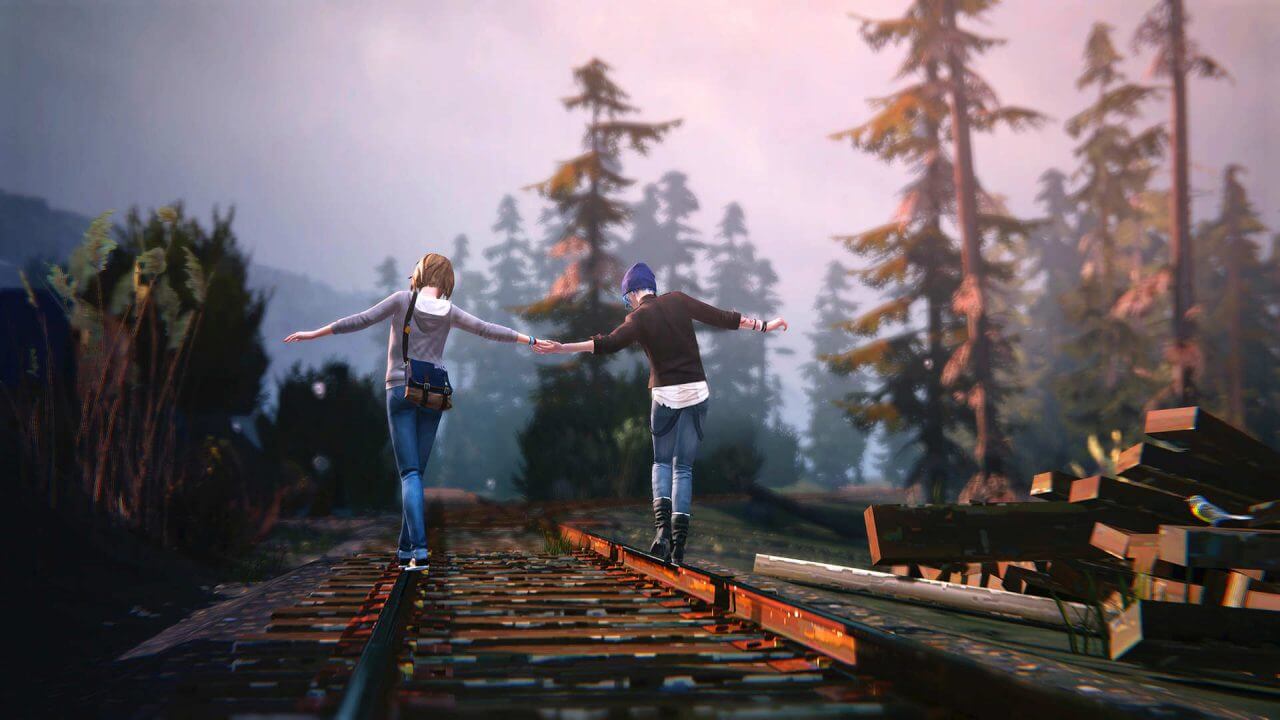 However, the interaction between characters is hindered by an exceedingly one-dimensional focal point, our main protagonist Max. At points you feel like her dialogue is simply an advertisement for a selfie taking pull string doll COMPLETE WITH A VARIETY OF MONOSYLLABIC AMERICAN TWEEN PHRASES AND IDIOMS DIRECTLY FROM TUMBLR AND PINTEREST, BUY NOOOOOOW! (I mean shaka brah, really!?!) With little amount of character development most characters are sadly pigeonholed, The adept emo girl heroine with an unexplained super power, the rebellious best friend, the bitch with her mean girl clique and the douchebag jocks, these characters don’t stray far from these stereotypes yet far enough to still keep you playing and anxious to find out what happens next and honestly I can’t tell you if this was done by sheer accident or done from some act of genius.

Where presentation is concerned Life is Strange looks both wonderfully vibrant and unique using an art form that makes you believe the whole world is a delightful sketch. The seaside town of Arcadia Bay, Oregon is laid out so well you can smell the sea breeze and the salt water and you can feel the peril and the destruction of the looming tornado, it’s just a shame that you don’t see more of it. A moment in the game where Maxine stops time completely whilst standing in the rain is utterly superlative and I applaud the craftsmanship that went into this one scene, with time stood still and the rain interrupted from falling to the ground it looks like Maxine is wandering through crystals suspended in mid-air. Character models are hit and miss with some characters looking like sleepy mannequins with awkward dance moves but to be fair to the developers they themselves have said they sacrificed things like lip syncing to spend their money on more important things to create a memorable game and I feel they got their priorities in order just right. Life is Strange is accompanied by a fantastic soundtrack with songs from such artists and bands like Bright eyes, Angus & Julia Stone and Foals each song captures each and every melancholy, intense and bittersweet moment to an amazing extent. Lying in bed with the morning sun creeping through the window and finding its place in the room Bright Eye’s Lua feels like it’s a natural occurrence in such a setting.

Even with its flaws Life is Strange delivers in suspenseful storytelling with hard-hitting decision making to compliment it and even if it contradicts all the choices you made the ending still has an impact on the player and the game’s characters no matter which choice you make. Its surroundings are vigorous and vivacious in its display and the villains motive is enough to make your skin crawl right off your body. Approach with patience but please enjoy if you do. 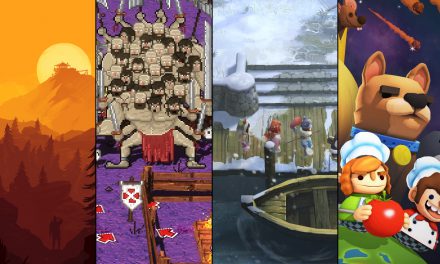 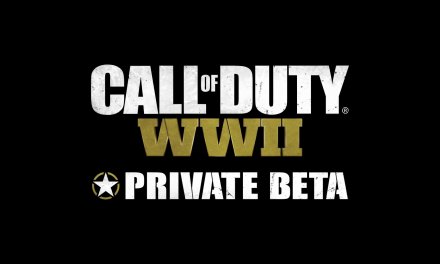 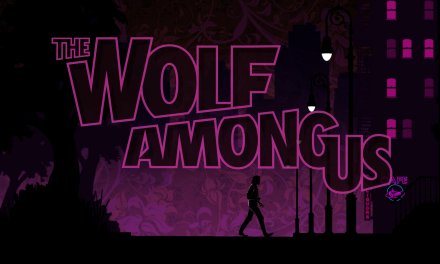 Ad’s Quick Fix – The Wolf Among Us 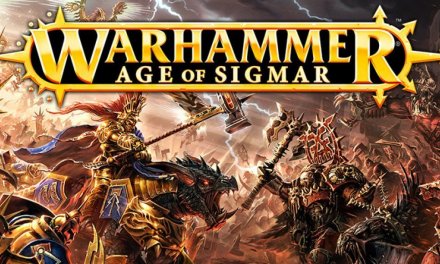