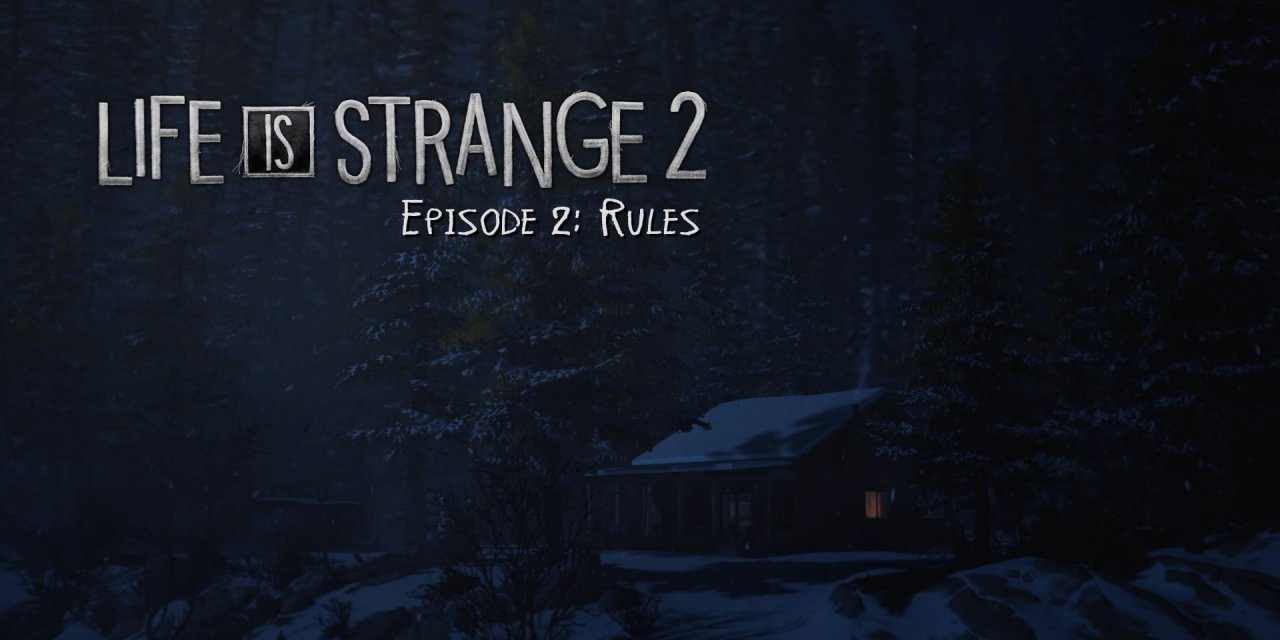 So I’m not sure if y’all read my comprehensive review of the first episode of Life is Strange 2 but to put it simply I described it as ‘near perfect’. Which only made me curious as to see if Dontnod would take the ball and run with the remaining four episodes and if we’re talking about the second episode of this 5 chapter journey, the aptly titled ‘Rules’ apart from a couple of slow periods I think it’s safe to say we’re still in for an emotional whirlwind for the remainder of this tale. The story of the Diaz Brothers is a supernatural one of love and togetherness but after my initial playthrough of the latest episode, I still shudder, thinking the worst is still to come for the boys.

As the title implies, episode 2’s main focal point revolves around the fact that even though they are living rough on the road there are still codes that they must live by and rules that Sean must lay down for his younger brother Daniel to keep him on the straight and narrow, despite their circumstances, which includes no swearing, DANIEL! Since we last left them, Sean, Daniel, and Mushroom have hauled themselves up in a dilapidated shack in the snow-covered wilderness of the pacific northwest, each day trying to get by with what they have and developing Daniels powers on a daily basis, with Sean stressing that it must remain between them and to only use them in dire circumstances which can work out in different ways depending on your own unique playthrough. After a shocking and harrowing encounter, they decide to move on to their grandparent’s house in Beaver Creek, Oregon for refuge.

Like many other episodes of Life is Strange, there are moments of filler, brimming with mundane tasks which include, doing laundry, cooking ravioli, cleaning your room etc, but also like many others there are moments of development and intrigue dashed in throughout which eventually crescendo’s into one hell of an ending which I found ore heartbreaking than shocking this time around, with my choices taking me to a path leading to a circumstance I wished I could’ve avoided.

Also (spoilers), for anyone took the time to play the demo ‘The Awesome Adventures of Captain Spirit’ you will be pleased to know there is some payoff here, with different moments in the demo working out in ways you didn’t expect, there are also some heart-warming exchanged between Chris and Daniel, as well as some new faces who’s parts I am eager to see develop down the road. The transition of the wilderness to the quaint little town of Beaver Creek gives you a sort of illusion of safety in Rules but any fan of this series would know that there is always a feeling of trepidation just around the corner for your lead characters, with the subject matter of millennials on the run making you wary of everyone one you meet, meaning that I have indeed invested on our two lead players by having trust issues, me and surely many others are growing protective of these two, which exudes fantastic storytelling from the development team.

Choices in the 2nd episode, for the most part, will give your oral compass a good work out but for the tough ones, a found a few where I didn’t even break a sweat with . However over the years of playing Life is Strange there is something that has always passed me by and now I think about it and helps set this franchise apart from the other interactive dramas. As you finish and get your stats there are so many things that you miss if you neglect to explore every inch of your surroundings, minor things that can actually have minor implications. It’s something I truly applaud Dontnod for, they create such a wide spectrum in such short spaces.

NO ALLERGIES IN HEAVEN

Summary At a glance, Rules seems like a much slower burn than that of the first episode, with the introduction of more of Sean and Daniel's family a bigger knowledge of their past and issues with their current life comes into light and makes their uphill battle all the more real, this episode also begs for replays to see the different outcomes. 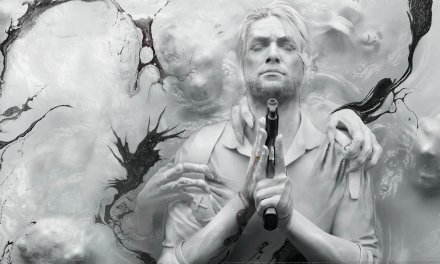 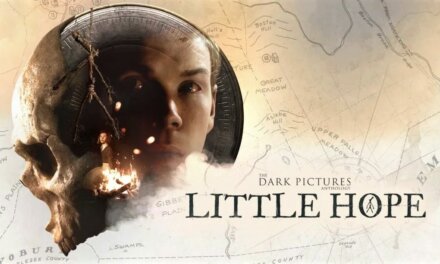 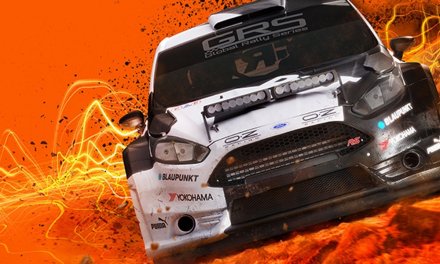